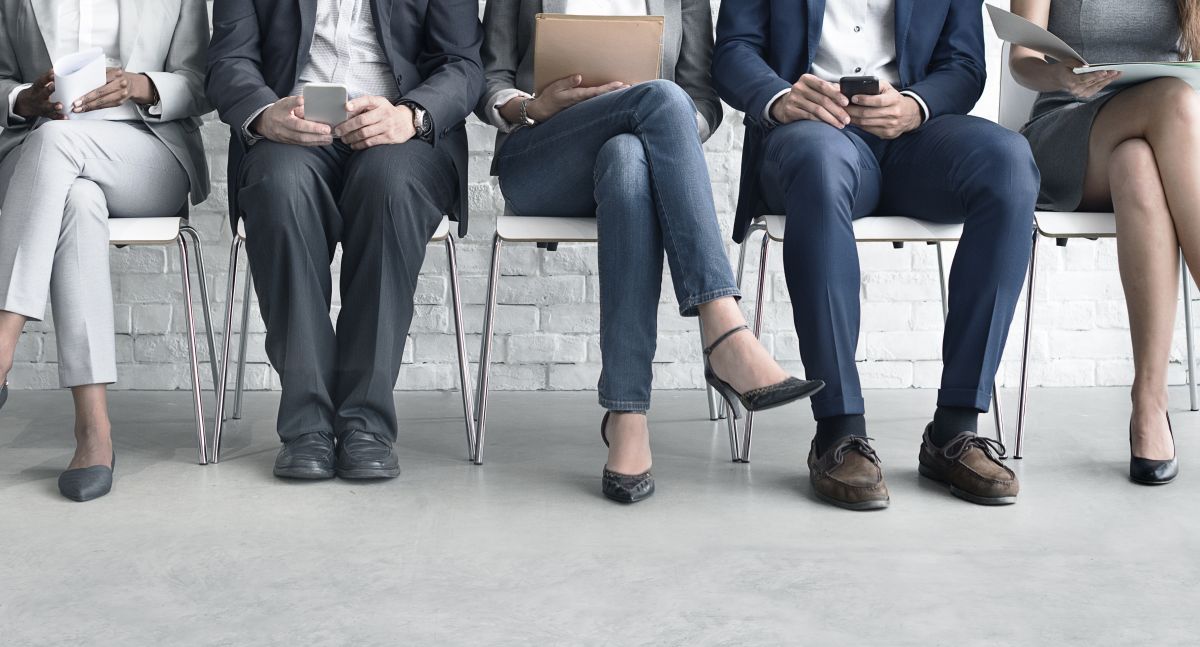 The Employment report from the Bureau of Labor Statistics (BLS) showed another strong month for payrolls, with 528,000 jobs added in July 2022, after an upwardly revised increase of 398,000 jobs in June.

For Frank Steemers, senior economist at The Conference Board, so far the buoyant labor market continues to defy headwinds in the rest of the economywhere economic activity has slowed.

The economist explains that hiring decisions react to changes in business activity a few months later, so hiring is likely to slow in the coming months.

Job growth remains strong in leisure and hospitality, which added 96,000 jobs in July, although recent job gains are double what they were a year ago.

“The labor market remains very tight and wage growth remains high. While vacancy and resignation rates remain historically high, vacancies — a good leading indicator of changes in employment — have fallen for three straight months. This may indicate that a weakening in labor demand is coming”, explained Steemers.

“With inflation still elevated and the labor market strong, the Fed is likely to continue to raise interest rates rapidly in the coming months. Although economic output contracted for two consecutive quarters in the first half of 2022, a strong labor market means that we are not currently likely to be in a recession”, pointed out the analyst.

However, Steemers considers that economic activity is expected to cool further towards the end of the year and it is increasingly likely that the US economy will enter a recession before the end of the year or early 2023: “The unemployment rate is likely to increase after the slowdown in economic activity and possible job losses, although we currently expect the unemployment rate to remain below 4.5% in 2023.”

Steemers points out that participation in the labor force would decrease as job opportunities decreaseand that wage growth is likely to cool as employees’ bargaining power weakens and companies need to manage costs.

“In reaction to the slowdown in economic activity, companies are likely to reduce or freeze hiring as a first step toward cutting costs.. Depending on the severity of the downturn in economic activity, companies may reduce hours, bonuses and wages, or resort to furloughs and layoffs. Lower-skilled workers would be more vulnerable to job loss, as was also seen in previous recessions when unemployment rates rose the most for these workers,” said The Conference Board Senior Economist.

You may also like:
– What types of recession exist and which one would affect the United States this time
– Conference Board Leading Economic Index reveals that the US economy fell almost 1% in June alone
– Labor market will remain strong in the US during the latter part of 2022, a study predicts