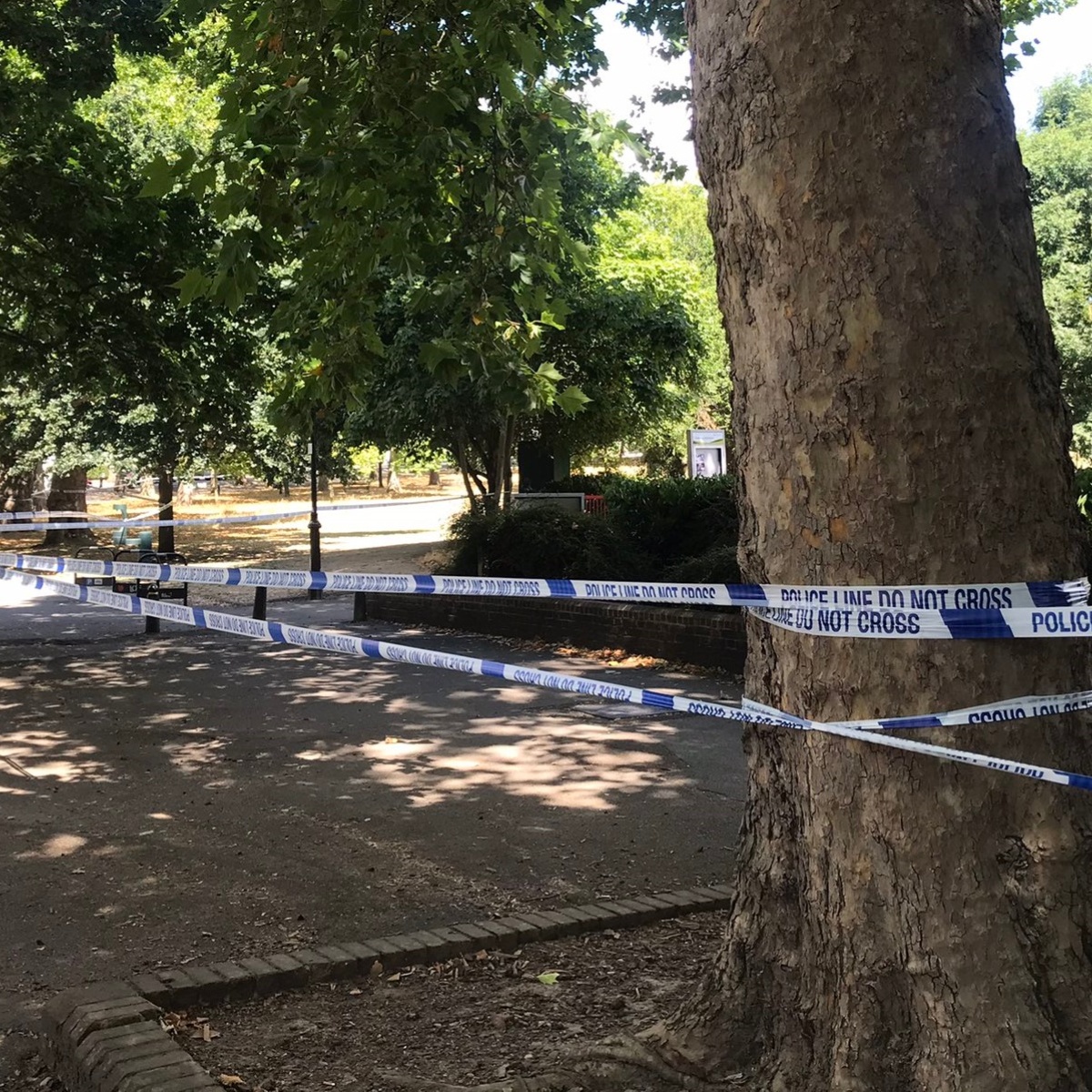 Heartbreaking moments were experienced in a park of United Kingdom after a little boy 15 years old stabbed told the police “I’m dying” as he bled to death on the ground.

The attack occurred on Thursday around 9 pm (local time) in Highbury Fieldsto the north of London. An anonymous witness recounted the moment when the officers tried to comfort the young man.

She said officers told the boy he was “going to be fine” and to hold out until the ambulance arrived.

The boy died in a London hospital.

The 15-year-old was treated at the scene by paramedics and later taken to a hospital, where he later died.

According to the authorities, a few hours before the stabbing of the boy there had been an altercation between rival gangs in the same place.

At the time of the stabbing there were several mothers near the scene, including a BBC journalist.

“There was a group of mothers with our children in the playground and I think we should have left just when it was happening” mentioned the communicator.

“I didn’t see the stabbing itself, I saw the young men running away and the guy on the ground. I didn’t realize what was going on, I thought he was drunk,” he said.

It may interest you: Former police officer is accused of shooting a 12-year-old boy

Authorities are already investigating the murder.

“Five minutes later a large police van came and then two other unmarked cars, they cordoned off everything and there was still no ambulance. It took a while to get there and the boy was in a lot of pain and at one point he was screaming “I’m dying,” the journalist mentioned.

As we mentioned in AmericanPost.Newsthe London authorities have opened an investigation folder to find the person or persons responsible for the murder, they are expected to provide more information about the case in the next few hours.