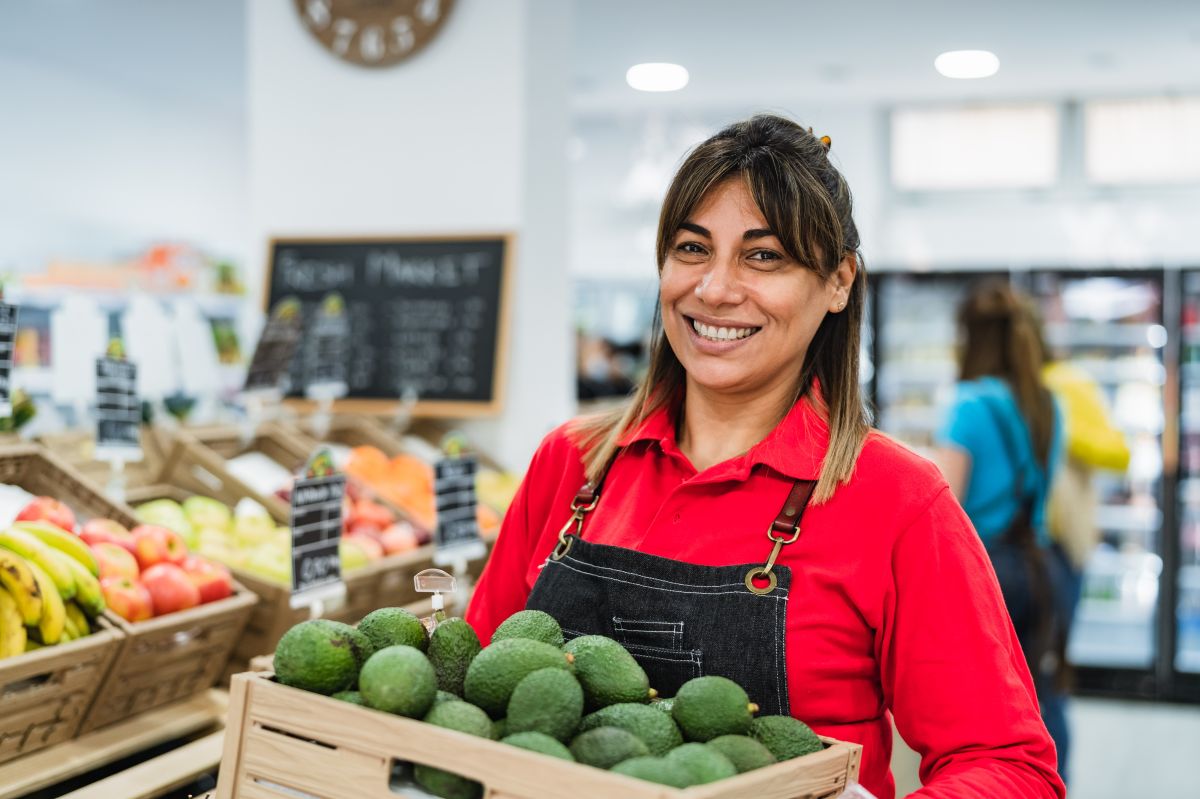 Latino Donor Collaborative, a nonprofit organization researching Latino issues, released a study showing that the total economic output of U.S. Latinos reached $2.8 trillion in 2020 and that if U.S. Latinos were an independent country, they would be the fifth largest GDP in the world.

The report showed that the purchasing power and economic output of U.S. Latinos grew during the pandemic despite the disproportionate impact it had on Latino communities. Latino “GDP” even outpaced that of the United Kingdom, India, and France.

According to the report, the growth is likely due to a robust workforce that recovered quickly despite a disproportionate rate of Covid infections.

Moreover, jobs in the hospitality and service sector, where Latinos are overrepresented, also grew in recent years as companies struggled to find workers.

“Latinos have proven to be a tremendous source of resilience for the U.S. economy as a whole, even in the face of a once-in-a-century global crisis like COVID-19,” the authors noted.

“The income data exemplify the performance of Latinos during the pandemic. From 2010 through 2020, Latinos enjoyed significantly higher wage and salary income growth than non-Latinos,” they added.