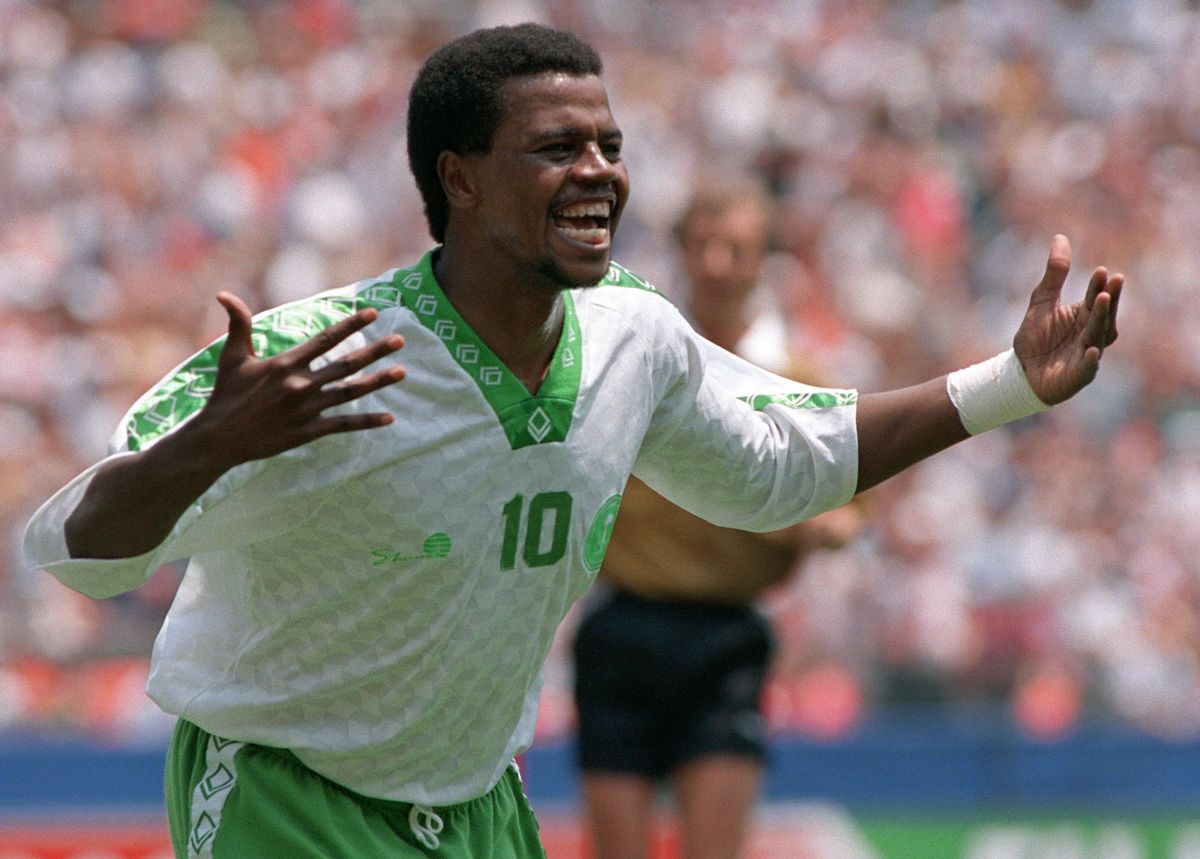 To talk about Saeed Al-Owairan is to remember that World Cup in the United States in 1994 when he scored a great Maradonian goal against his similar from Belgium and he was the architect of Saudi Arabia reaching the round of 16 on his debut and thus far the best performance by the Saudis in World Cup history. Owairan himself in a recent interview for TUDN bet on a victory for his compatriots against the Mexican National Team at the Qatar 2022 World Cup.

Owairan was a World Cup player in the United States 94 and France 98, he also wore the colors of his country’s jersey on 75 occasions and scored 24 goals from 1992 to 1998. He is known as “El Pelé del Desierto” and is obviously one of the voices with enough weight to be able to talk about football. The former striker assures that the job is complicated but he trusts that Saudi Arabia will get the best of itself and prevail over the team led by Gerardo Martino.

Words of Saeed Al-Owairan on the Mexican National Team

For the legendary Arab striker it is possible to defeat El Tri, however he is aware that some aspects must be improved. “It is possible to defeat Mexico, but it will not be easy. I know the bad circumstances of the Mexican National Team, so we need to push them up high to counteract their good game and technique. Mexico qualified the World Cup easy”, he told TUDN in statements reviewed by Récord.

“I don’t know what’s going to happen, but I’m sure the coach will do his best. I know it won’t be easy, but I think anything is possible”, continued the man who is considered one of the best Arab footballers of all time.

Finding the way to the goal against Mexico and Argentina

Owairan assures that the Saudis must find a way to score against Mexico and Argentina and for this he trusts that the coach will make the necessary adjustments. “There is a problem with our defense. Herve Renard has worked very hard to find the right defenders and the problem is that we receive goals”, he reiterated.

“We are going to play against Argentina and Mexico, two very tough teams.we have to find the way to our goal, prevent goals, something has to be done, but it is not easy to qualify for the second round, I wish it, but it is not easy, those achievements require hard work, “he concluded.