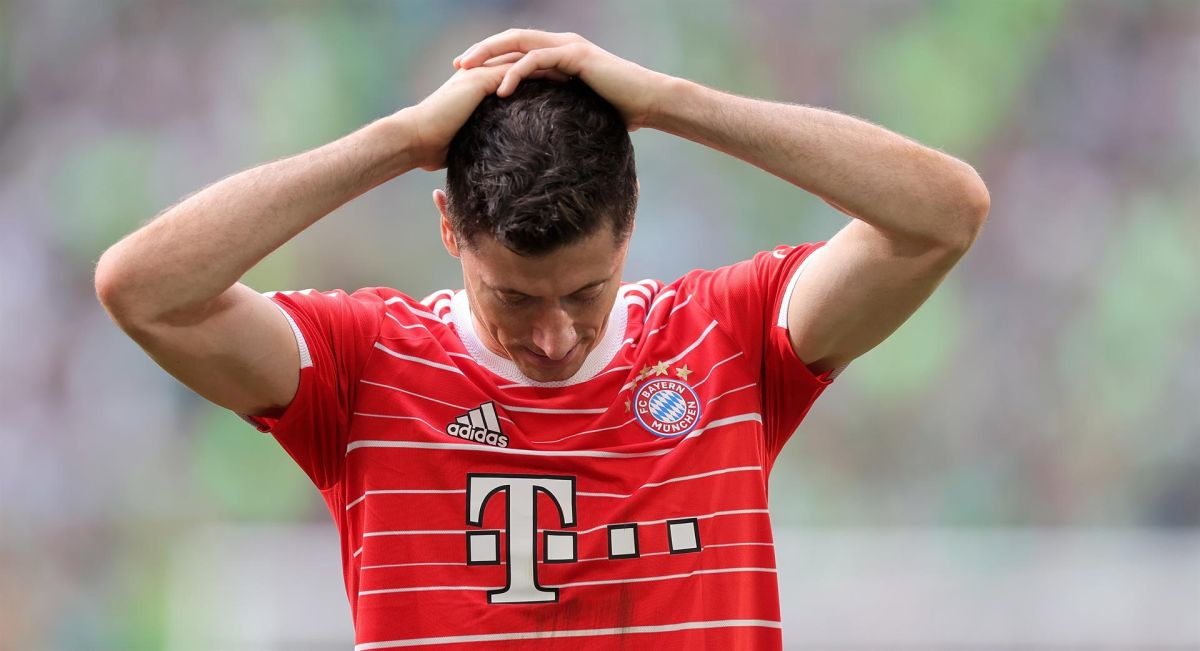 The case of Robert Lewandowski and his possible departure to Barcelona one year before the end of his contract has passed to the ground of the dirty war between the player’s agent, Pini Zahavi, and Bayern Munich.

Bayern’s sporting director, Hasan Salihamidzic, first attacked Zahavi on the Doppelpass television show, in which he said that Lewandowski “has an agent who messes with his head and has messed with it all year.”

Then Zahavi responded with a veiled threat to Bayern by saying, via the Bild newspaper, that “naturally Bayern can keep Robert for one year, he has a contract until 2023. But,” he added, “I wouldn’t recommend it. Bayern for Robert is history”, he concluded.

Zahavi maintains that Lewandowski has felt for months that he is not fully respected by Bayern., who has lost, he said, “not only the player Lewandowski but the human being Robert.” One of the reasons is Bayern’s alleged attempt to sign Erling Haaland.

Relations between Zahavi and Bayern have always been terrible. Honorary chairman Uli Hoeness called the agent a “greedy piranha” during abortive negotiations to renew David Alaba.

Zahavi has already tried on another occasion, without success, to get Lewandowski out of Bayern.

Now the tension between the two parties has returned around Lewandowski, sometimes with contradictory versions that forces us to think that one of the two parties is lying.

Salihamidzic maintains that Lewandowski rejected a renewal offer. Lewandowski, which Salihamidzic blames on Zahavi, says he hasn’t received any offers.

Bayern’s official position remains that Lewandowski will have to honor his contract.

Some analysts maintain that this position has been defended with such emphasis that the club has no other way out than to block Lewandowski’s departure, giving up receiving money for the transfer this summer.

However, there is an unofficial version according to which an offer of a certain amount and the possibility of obtaining a successor could lead Bayern to change their position.

What Robert Lewandoski asks to stay at Bayern Munich until 2025