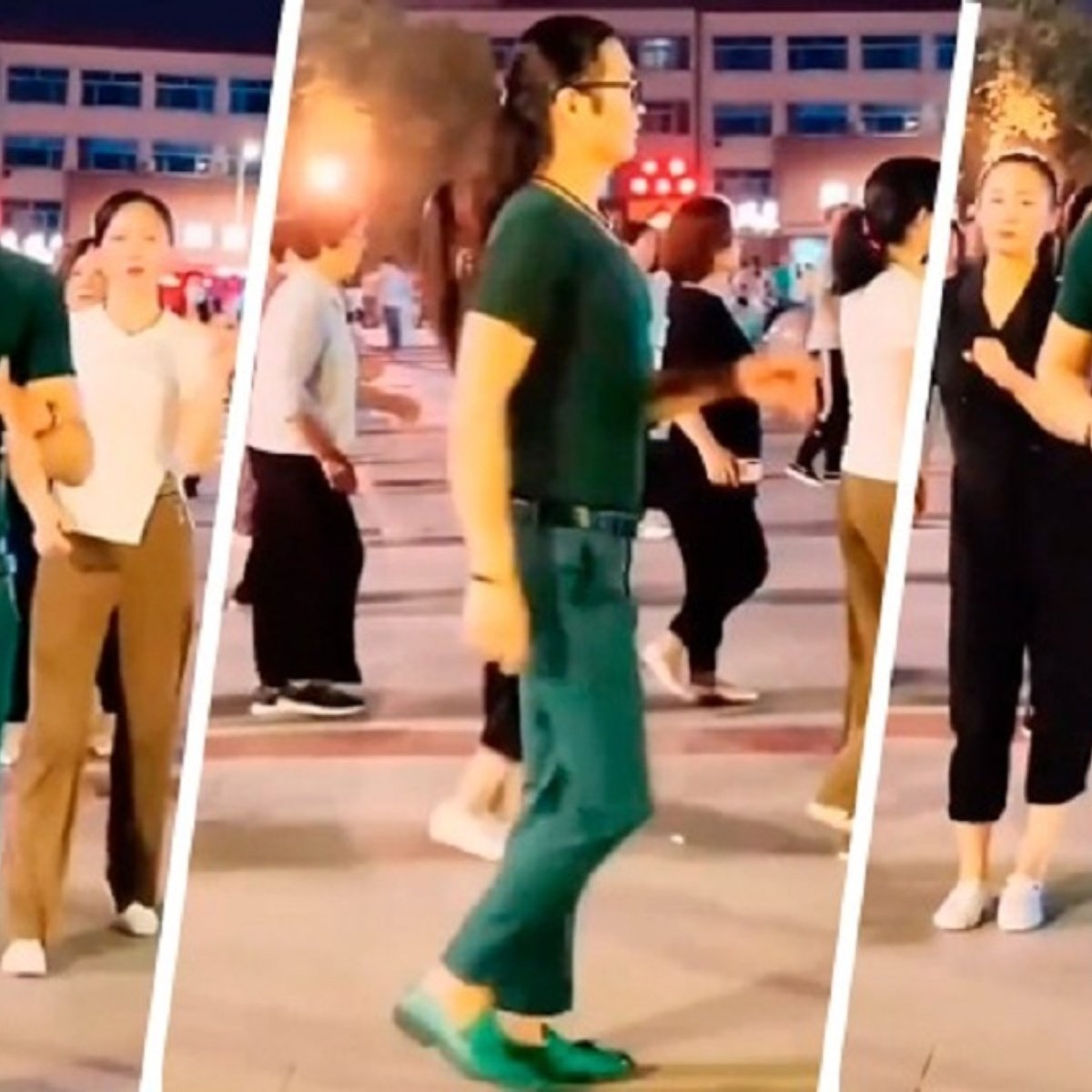 An Viral TikTok has captured the spotlight of Internet users around the world and has become the new sensation in social networks; It’s about a dancing teacher of Vietnamese origin that has conquered users with its incredible steps and choreography.

As expected, everyone is already questioning who is the talented dancer known as “The little Chinese who dances on TikTok”Until now, few know details of his life, such as his name or career, but what is known is that he is a man who has gained great popularity in Vietnam.

The little Chinese who dances on Tiktok

The little Chinese who dances on TikTok, tremendous style to dance! pic.twitter.com/r9QBq6vbnd

“The little Chinese who dances on TikTok” was already known in much of Asia; however, it was through the @ ngaly3622 account of said social network that his fame gained worldwide reach.

There we can see a compilation of the teacher’s dance sessions, which have millions of views. As we have mentioned in AmericanPost.Newsthe dance teacher has millions of followers from all over the world who comment on his videos, as they admire his poise and elegance when dancing.

The dance teacher has become a TikTok sensation

Each video starring the dance teacher becomes a sensation on networks. One of the most popular is a clip where he dances to “Ma Baker,” by Boney M., a hit from 1977, which has more than 10 million views and thousands of comments.

If this man were my dance teacher, I would not miss any class, said a netizen. “Without a doubt this man was born with two right feet, he is an eminence in dance,” said another.

What did you think of the Chinese who dances on TikTok? Would you like to see him dance one of your favorite songs? Leave us your answers in the comment box.