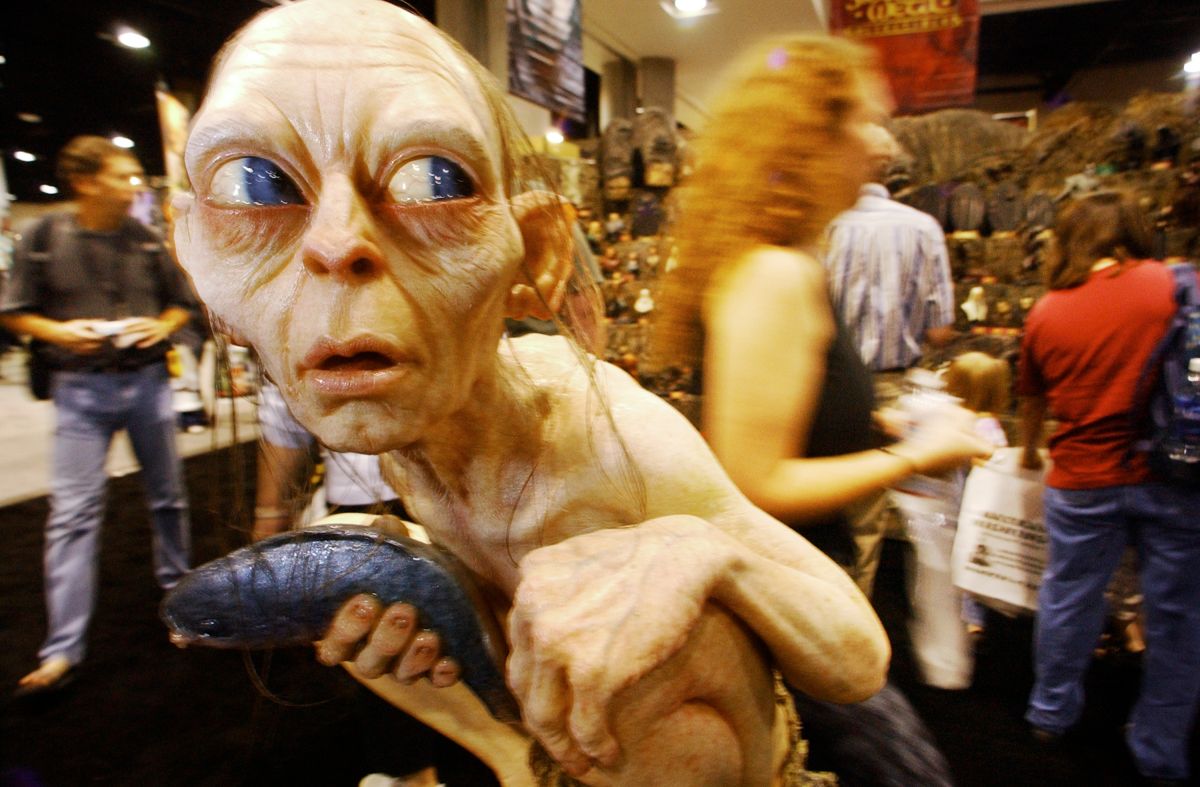 Middle-earth fans may be a bit annoyed by where Amazon Studios will shoot their new TV series based on ‘The Lord of the Rings’.

On Friday, Amazon Studios announced that it will shoot the second season of its series on the Rings in the UK instead of New Zealand. where the filming of the first season recently concluded.

The change of the recording location is part of the company’s strategy to expand its production in its studios in the United Kingdom.

It will be the first time that a production based on JRR Tolkien’s epic fantasy books has not been shot in New Zealand where award-winning director Peter Jackson filmed the film trilogy.

The new series will be released on September 2, 2022 through Amazon Prime Video in 240 countries.

Related: Amazon Will Pay You Up To $ 1,000 For Damages From Defective Items Purchased From Its Website

Blow to the film industry in New Zealand

According to figures from the New Zealand government, Amazon spent at least $ 465 million on the first season which makes it one of the most expensive productions in history.

The move is a blow to the New Zealand film industry. According to government figures, Amazon is spending at least $ 465 million on the first season, making it one of the most expensive productions ever. The project employs 1,200 people directly and another 700 indirectly.

Stuart Nash, New Zealand’s Minister of Economic Development, told Reuters that the post-production work of the first season will continue in the country until June 2022.

The government would withdraw an extra 5 percent incentive offered by New Zealand’s Screen Production Grant, as well as a 20 percent subsidy to which production is already entitled.

For its part, Amazon said that its series will take place in Middle Earth during the Second Age, which is thousands of years before the events of the Tolkien books, The Hobbit and The Lord of the Rings so the series will have characters that they are already known as well as new ones “who will face the reappearance of evil in Middle-earth,” Amazon Studios said in a statement.

The company confirmed in May the acquisition of MGM Hollywood studios for $ 8.45 billion in an attempt to bolster its streaming catalog.

The acquisition of MGM will grant Jeff Bezos’ company the rights to a set of blockbuster films, such as the James Bond agent series, Rocky and Robocop among others.