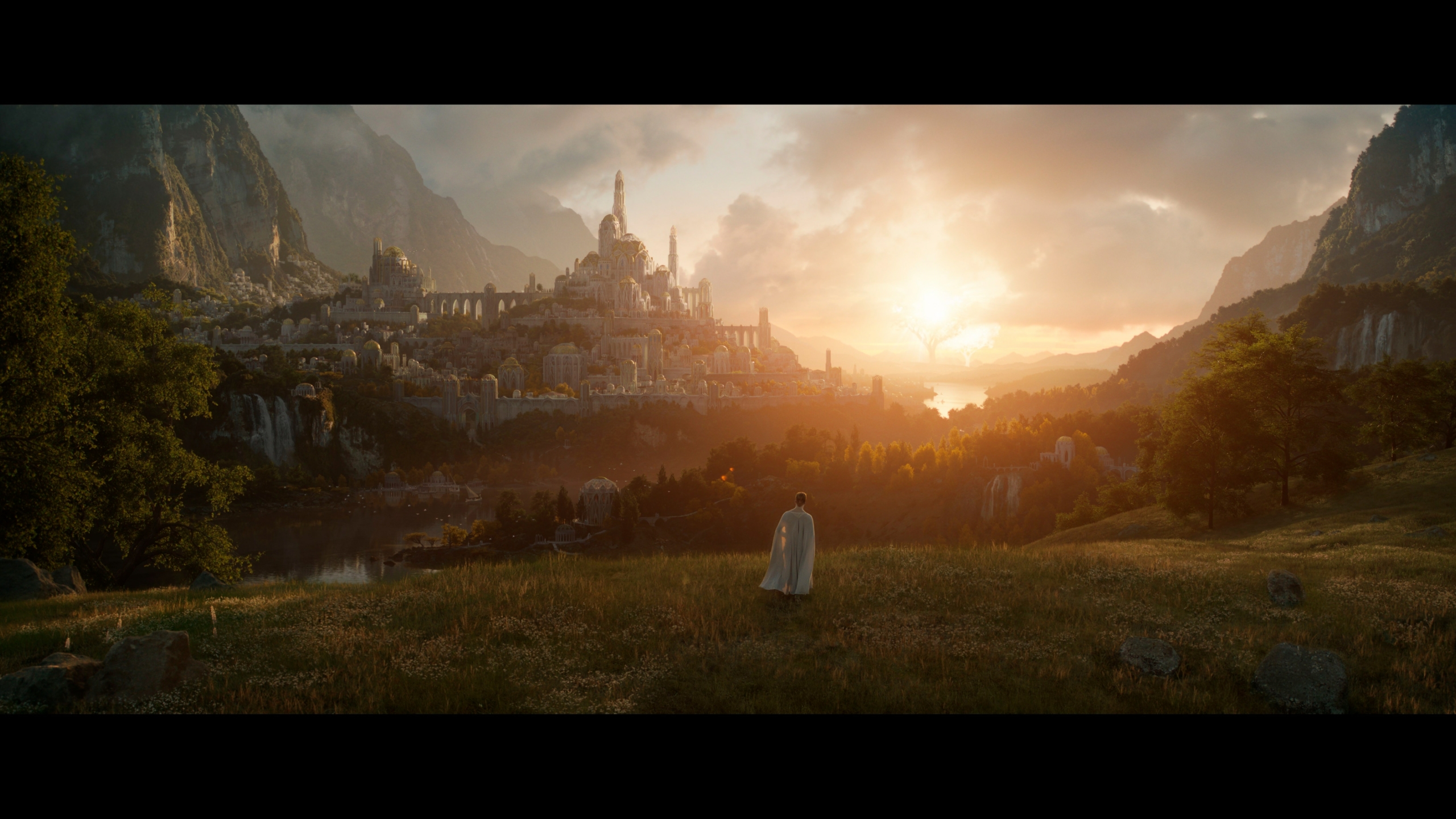 Amazon Prime Video shared the new advance on the series they planned from the literary saga The Lord of the rings. This update confirmed the name of it, as well as the date it will be available on the platform. streaming.

Through a short audiovisual, the Amazon accounts sent the long-awaited advance. It was a teaser, so not much more information was revealed. In this way, the appearance of cast and certain locations remain secret. Nonetheless, this video was enough to drive fans crazy.

It was through a spectacular animation with which the full title of the series was announced, The Lord of the Rings: The Rings of Power. “A new era begins September 2, 2022. A trip to Middle Earth ”, was what was written by the Mexican account of Amazon Prime.

Although the preview was published on all the official channels of the platform, it was the same visual. “I still remember almost 20 years ago, when I left the cinema with my best friend thinking that I would never live a moment like this again … well, the moment is near, ”shared an Internet user on YouTube.

It should be noted that the video in the Mexican accounts of the streaming platform are different from the English version. The YouTube space for British subscribers had a different delivery, the same one that Hispanic fans noticed.

In Amazon Prime Video UK, the next series of The Lord of the rings it rumbled louder. The audiovisual, in addition to what was seen, had a narration. While the text keeps much of it under wraps, this detail impressed English-speaking fans. The vocalization was in charge of the actress Cate Blanchett.

Some netizens highlighted that the possible lack of voice in the Latin American previews is due to the fact that the entire series has not yet been dubbed. On the other hand, others applauded that it was not included, as this would further increase the excitement and not the spoilers.

The new adaptation of the books of J. R. R. Tolkien It will arrive on September 2, exclusively on the aforementioned streaming platform. This is one of the company’s biggest stakes for 2022, since it is one of the most expensive series and with the greatest impact on the public.

With a budget of more than one billion dollars, The Lord of the Rings: The Rings of Power It has been one of the company’s largest investments since its inception. The series was recorded in new zealand, but moved to United Kingdom for other scenes and they were in other European latitudes in search of the ideal landscapes.

In order to decrease the spoilers, Little has been revealed about the series. It transpired that John D Payne would be one of its producers and showrunner. The screenwriter does not have many film and television credits either, however he is quite a scholar of The Lord of the rings.

It transpired that this first installment will be based on The Silmarilion, a compilation of novels J. R. R. Tolkien, published as posthumous works. The series will focus on the narrative arc of the Second Age of the Sun, story that happened before The Hobbit and the original film trilogy.

The Lord of the rings it will be adapted again after several years. The three original films, directed by PeterJackson, ended in 2003. On the other hand, the last installment of the entire spectacular mythology, by the same filmmaker, happened in 2014 with The Hobbit: The Battle of the Five Armies.

Harry Styles in Mexico: “Love On Tour 2022” will pass through Monterrey, Guadalajara and CDMX