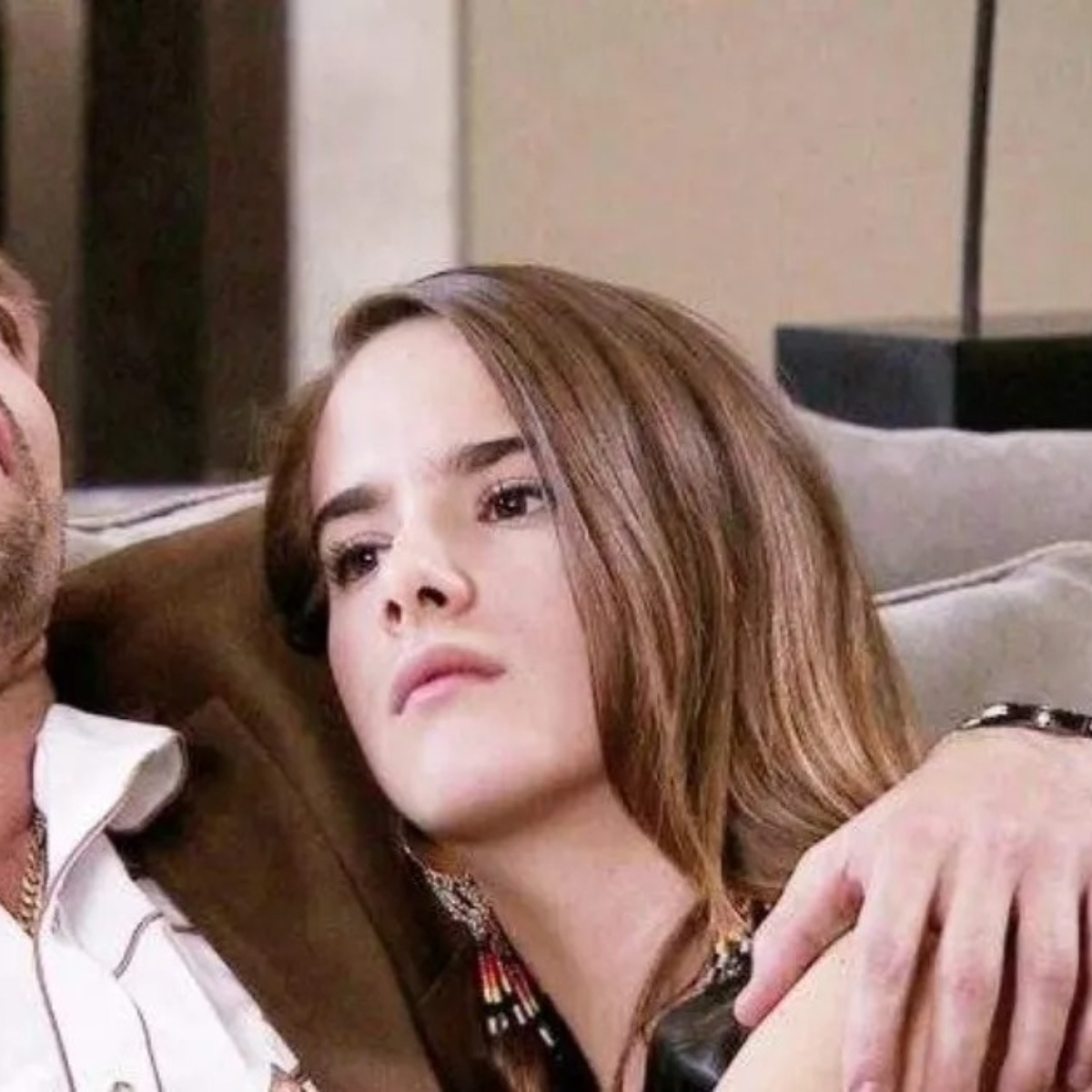 No doubt ‘The Lord of the heavens’ It was one of the most successful productions of the Telemundo network and said success brought great satisfaction to the actress. Gala Montes.

The young actress assured that the series marked a before and after in her professional career and revealed that, although it was well accepted, she had to leave the project.

With the new season of the series on the way, the singer also pointed out that it is an opportunity to show new talent in acting and that they can take advantage of said exposure.

The reason for his departure from ‘The Lord of the Skies’

In an exclusive interview for Mara Patricia Castaneda, The beautiful actress revealed how important her role was in the series and the reasons she had for leaving the project.

“Definitely “The Lord of the Skies” opened many doors for me. Giving life to “Luzma” was one of the best experiences of my life because it was very strong. From one day to the next they took me out and told me that the character was already very past intensity, then they talked to me about two years later to return, but they offered me something totally different from what I had done and that also did not get along with my principles. and that’s why I decided to give up the project“said Gala.

Finally, the actress said that after the decision not to return to the series, the executives of Telemundo they would have chosen to veto it, and he confessed that, although at first he was afraid of not working again, the reality was that he received many job offers both on television and in theater.

It may interest you: Who is Gloria Stálina from The Lord of the Skies?

Who is Gala Montes?

Born on August 4, 2000, Gala Montes is a Mexican actress, singer and model featured in the middle of the show with only 22 years of age.

Among her great appearances on television, the young actress starred for Televisa the melodrama “Designing your love”, which enjoyed high audience levels.

The last appearance of Gala Montes on screen was for the third season of Who is the Mask?the famous reality show where she got second place with her character as Gitana.