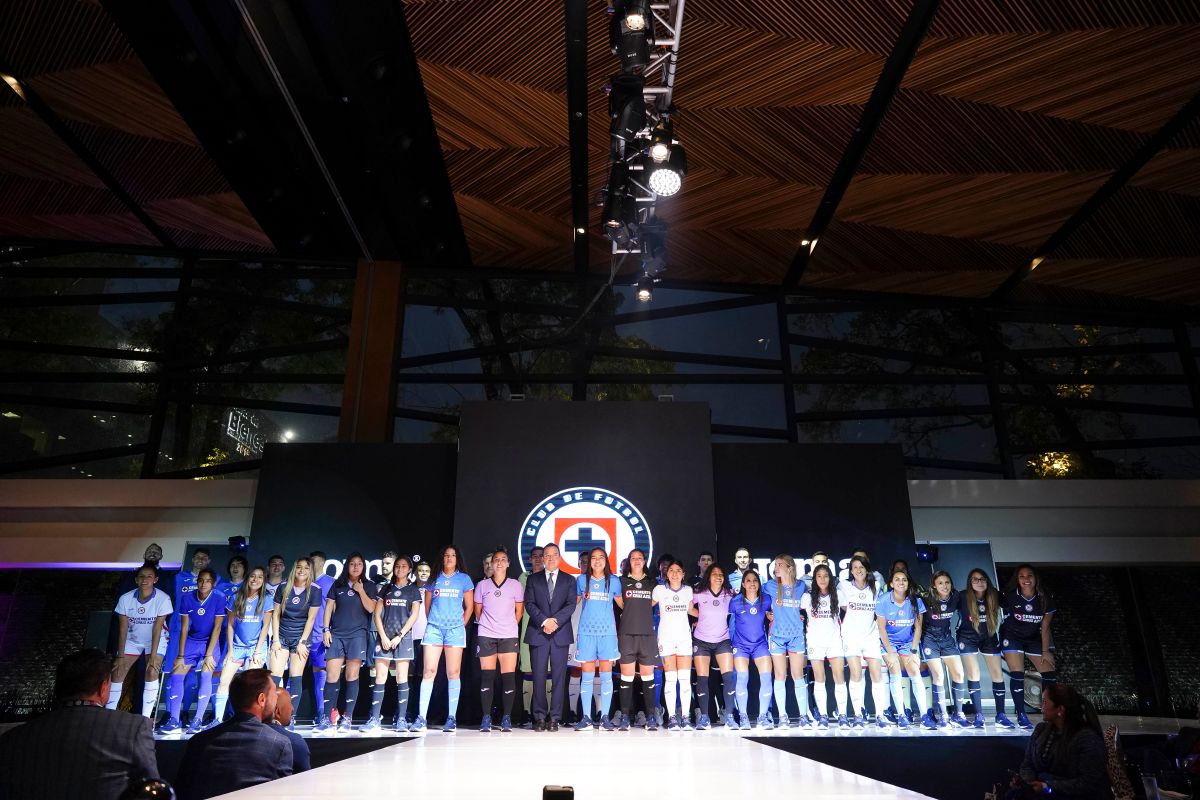 Blue Cross will not spare resources or efforts to fight again for the Liga MX title, and will have numerous reinforcements from South America for the Opening Tournament 2022.

At the presentation of the new uniforms, Victor Velazquezchairman of the board of directors of the The Blue Cross Cooperativeassured that La Maquina will be reinforced with players from South America, who will be integrated in the coming days.

“Well, we had a preseason, unfortunately the selected ones were out, but they are rejoining this week. There are also some contracts that you will soon know about, three, four that come from South America and that they have to join the team as soon as possible”, said Velázquez, who pointed out that there was a joint effort between Jaime Ordiales and the new coach, Diego Aguirre.

It is not surprising that Cruz Azul has fished in South American football, especially after the signing of Aguirre, a native of Uruguay. In recent years, Liga MX has been strengthened by the presence of players from South America.

Blue Cross He fired several of his pieces and will show a quite different squad in the next season. La Maquina’s bet is on South American talent, which he will seek to complement with the highest-ranking players in Mexico that they have.