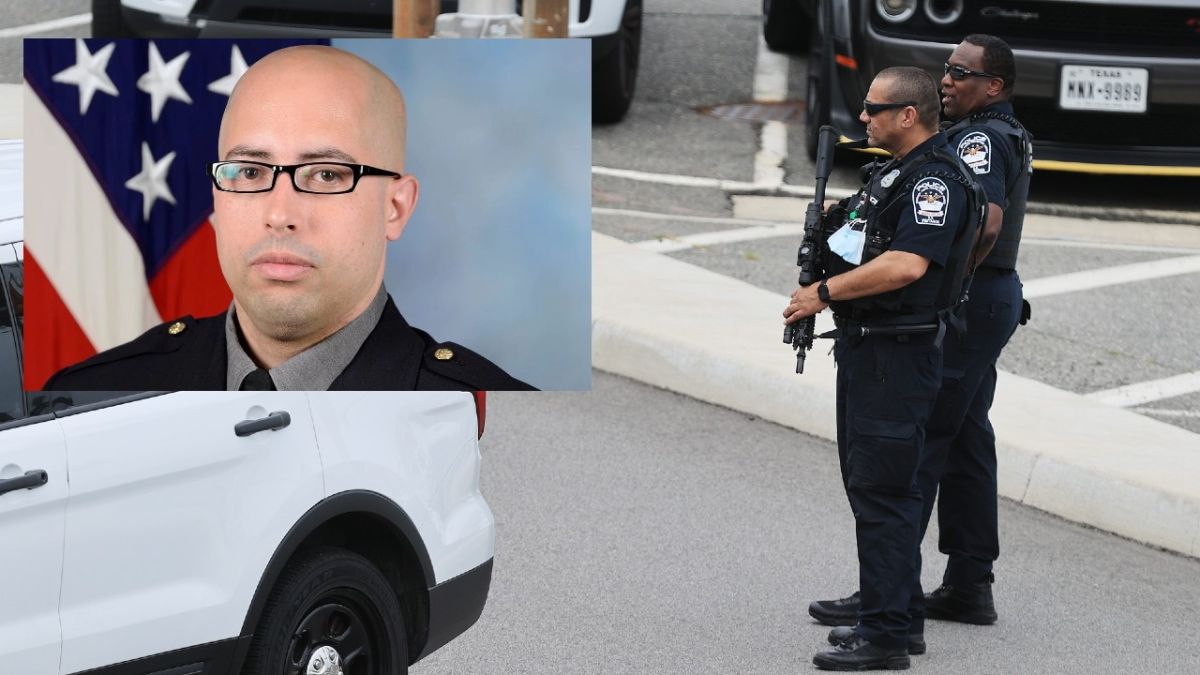 The man accused of fatally wounding a police officer Pentagon and that he died after shooting himself with the agent’s gun, he suffered from mental health problems and had harassed a couple of neighbors, local media revealed this Sunday.

According to the newspaper The Washington Post, who quoted Jimmy Berry, a lawyer for the attacker’s family, Austin William Lanz, 27, as the subject was identified by the authorities, had arrived in the District of Columbia area, where Washington is, one or two days before August 3.

That day, Lanz got off a bus to the Pentagon Transit Center and “Without provocation” he attacked agent George González with a knife, who was seriously injured and would later die, said the Federal Bureau of Investigation (FBI) on August 4.

The lawyer noted that Lanz moved to the state of Virginia, a neighbor of Washington DC, to work and undergo a mental health evaluation.

Lanz, added the journalistic version, had been arrested last April after he entered a neighboring house yours in Cobb County.

That event was the last of several episodes reported by Phillip Brent and his ex-fiancé Eliza Wells, noted the Post.

They both moved there in the summer of 2019. In December of that year, Brent found a pornography image and a message in a mailbox, which happened on other occasions.

After communicating with the Police, The agents recommended that the couple install surveillance cameras, which recorded how in the following months Lanz had left a bottle of juice and a cigarette by his garage door and he put something in his mailbox.

Last April, Brent received an alert that someone was at his home and saw Lanz taping a sign on the front door through the cameras, so he called the police, who issued a warning to the young man.

On April 24, the cameras captured that Lanz had been at his neighbor’s house, for which he was arrested for the alleged crime of robbery and burglary, although he did not take anything.

In the admission area of ​​the jail, Lanz allegedly attacked two officers and damaged a stun gun, for which several agents had to contain it, indicated the Post.

On May 12, a judge lowered Lanz’s bail and subsequently granted it, in addition to ordering that he undergo a metal and substance abuse evaluation within 30 days of his release.

He was released on July 18 and, a day later, a judge granted him a modification of the bond that allowed him to move to Virginia.

In a statement, Lanz’s family said that he had faced in recent months “Many mental health challenges” and regretted that “he did not receive any official diagnosis”, so he could not get the help he needed.

Keep reading: Chicago commotion: a young police officer who had been a mother two months ago was killed