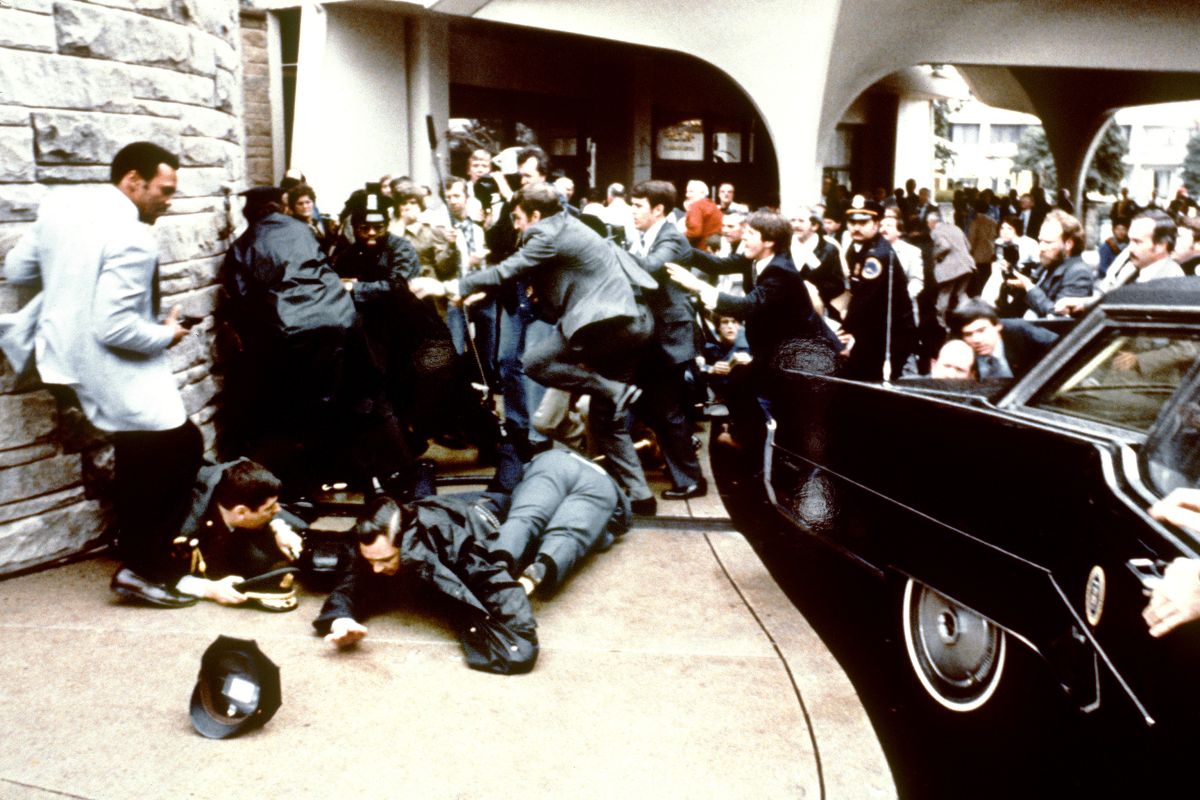 John W. Hinckley Jr., the man who tried to kill US President Ronald Reagan (1981-1989) in 1981, will be released without restrictions in June 2022, according to the agreement reached by his lawyers and the Prosecutor’s Office and which was accepted. by a federal judge for the District of Columbia.

Judge Paul L. Friedman confirmed in a hearing that he will lift on that date the strong restrictions imposed on Hinckley in July 2016, when he left the psychiatric hospital where he was admitted.

“If I hadn’t tried to assassinate the president, I would have given him unconditional freedom long ago, a long time, “said Friedman about Hinckley, who on March 30, 1981, when he was 25 years old, opened fire on Reagan at the doors of the Washington Hilton Hotel, from which the then president was leaving after giving a speech.

However, the Ronald Reagan Presidential Foundation and Institute regretted the decision and expressed its firm opposition to Hinckley’s release, considering that “remains a threat to others“.

“We hope that the Department of Justice will present a motion to the court that will lead to the reversal of this decision,” the foundation said in a statement posted on its Twitter account.

In July 2016, Hinckley left the asylum after it was determined that did not pose “a danger to him or to others“, And since then she has lived in Williamsburg, Virginia, about 150 miles from Washington, with her mother, Jo Ann Hinckley, who died on July 30.

When allowed to leave the hospital, the judge ordered Hinckley to be subject to strict conditions that included traveling to Washington once a month for psychiatric treatment.

He was also prohibited from possessing weapons or drugs and from establishing contact with the relatives of his victims..

In addition, restrictions were imposed on his mobility and the use of the internet, although last year he obtained a judicial authorization to broadcast music online in an account in his name.

Under the terms of the agreement, Hinckley, 66, must pass a final observation period of nine months.

Assistant US Attorney Kacie Weston indicated that the Government accepts the agreement if Hinckley maintains, from now until June of next year, the conduct that it has had during this time.

According to the prosecutor, “at this moment the ball is in hands”From Hinckley.

In the 1981 attack, Hinckley seriously wounded Reagan, who managed to recover after being shot near the heart.

In addition, he injured Reagan’s press secretary, James Brady; Secret Service agent Tim McCarthy, who pounced on the president to act as a shield, and police officer Thomas Delahanty.

Hinckley confessed to attacking the president to attract the attention of actress Jodie Foster and he was found not guilty in June 1982 due to his insanity.

Ronald Reagan passed away in 2004 at the age of 90, but his children, Ron Reagan Jr. and Patti Reagan Davis, they always opposed Hinckley’s release.