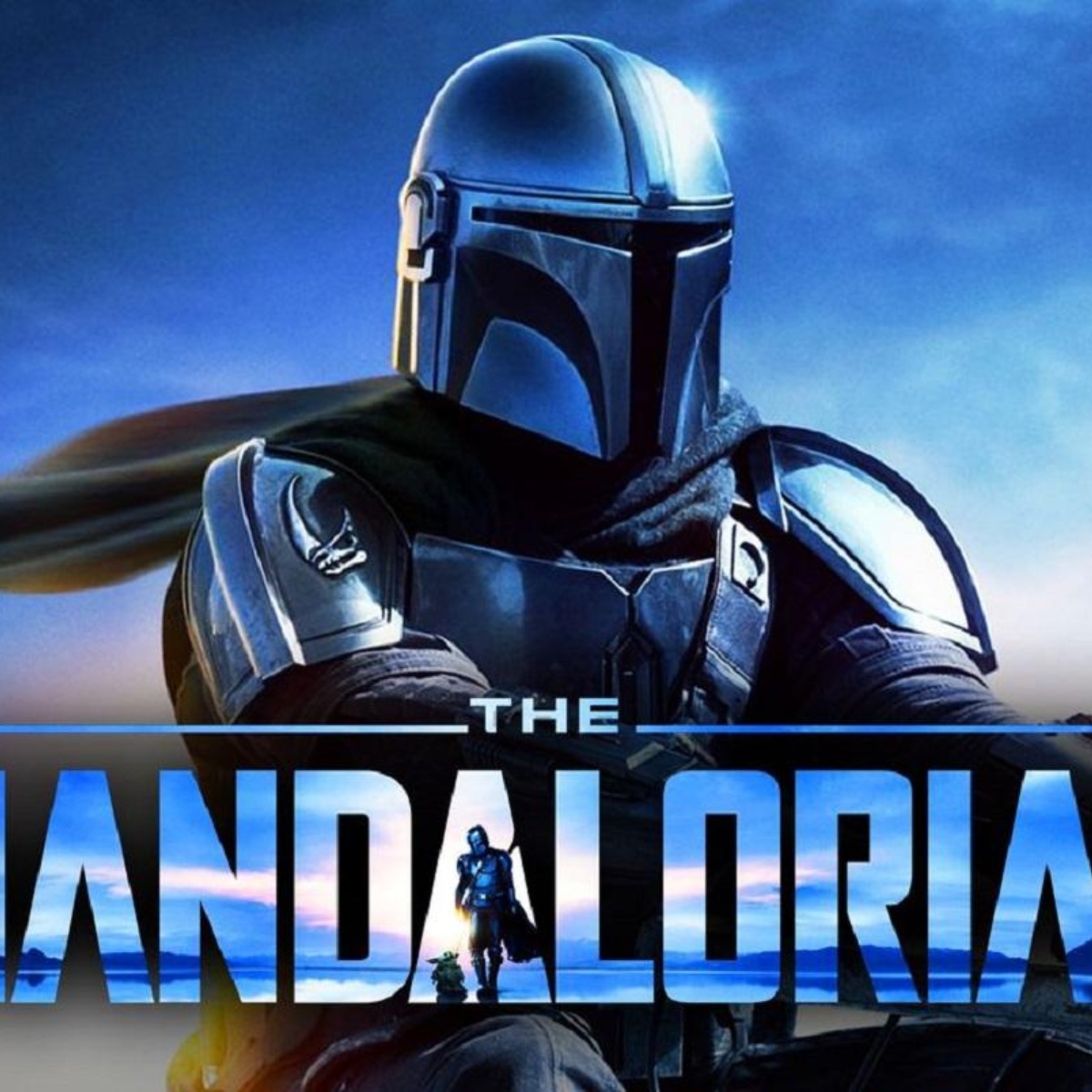 The final episodes in The Book of Boba Fett bring back Din Djarin aka Mando and his lovable sidekick Grogu early next year for the third season of The Mandalorian.

It was last Thursday that at the Star Wars Celebrations, They set a date for their arrival on the Disney + screen in February 2023. At the same event, the Ahsoka spin-off was also announced, starring Rosario Dawson as Anakin Skywalker’s former Padawan, which will arrive sometime next year, without further details yet.

Notably, the news was part of Lucasfilm’s keynote presentation at the Star Wars Celebration convention in Anaheim, California, the first time Star Wars fans have come together in person since the pandemic began.

The Mandalorian will be back

During the event, Star Wars Celebration attendees were shown an exclusive sneak peek, showing Mando dealing with the repercussions of removing his hallowed Mandalorian helmet. It was also revealed that Katee Sackhoff will return as Bo-Katan Kryze in an antagonist role.

If we remember The Mandalorian season 2 finale, Mando and Grogu parted ways when Luke Skywalker brought Grogu with him to train in the ways of the Force. But in The Book of Boba Fett, Grogu’s bond with Mando proves too powerful, and Grogu chooses to leave his Jedi training and rejoin Mando.

It also happened that Mando also continues to compete with the dark saber, the weapon that he won at the end of the second season and that, by prophecy, made him the rightful heir to rule the land of Mandalore.

It seems that this situation also puts Mando in conflict with Bo-Katan (Sackhoff), a Mandalorian warrior who once had the dark saber in his possession without having earned it, which, also according to prophecy, doomed the planet. Bo-Katan knows that in order to reclaim power, he needs to retrieve the darksaber, but it won’t be easy as Mando stands in his way.

What will the new season of The Mandalorian be about?

It has been noted that in these new episodes, the taciturn main character, Mando, has a stylish new mode of transportation, in the form of a custom-fitted Naboo speeder. This gives Mando enough space for Grogu, now sporting custom-made chainmail armor, to join him on new adventures.

The first season of this futuristic western-style space adventure series premiered on Disney+ in November 2019 in the United States and then reached other countries the following year.

Set in the Star Wars universe created by George Lucas, the series is set a few years after the events of Return of the Jedi, this time with a lone gunslinger beyond the reaches of the Republic.

It has also been highlighted that the character of, the Mandalorian (whose name is Din Djarin), is played by Pedro Pascal, who gives life to this bounty hunter whom everyone calls Mando. An orphan, he was rescued at a very young age by the Mandalorians. According to Pascal, Mando is like Clint Eastwood, with advanced fighting skills and questionable morals.