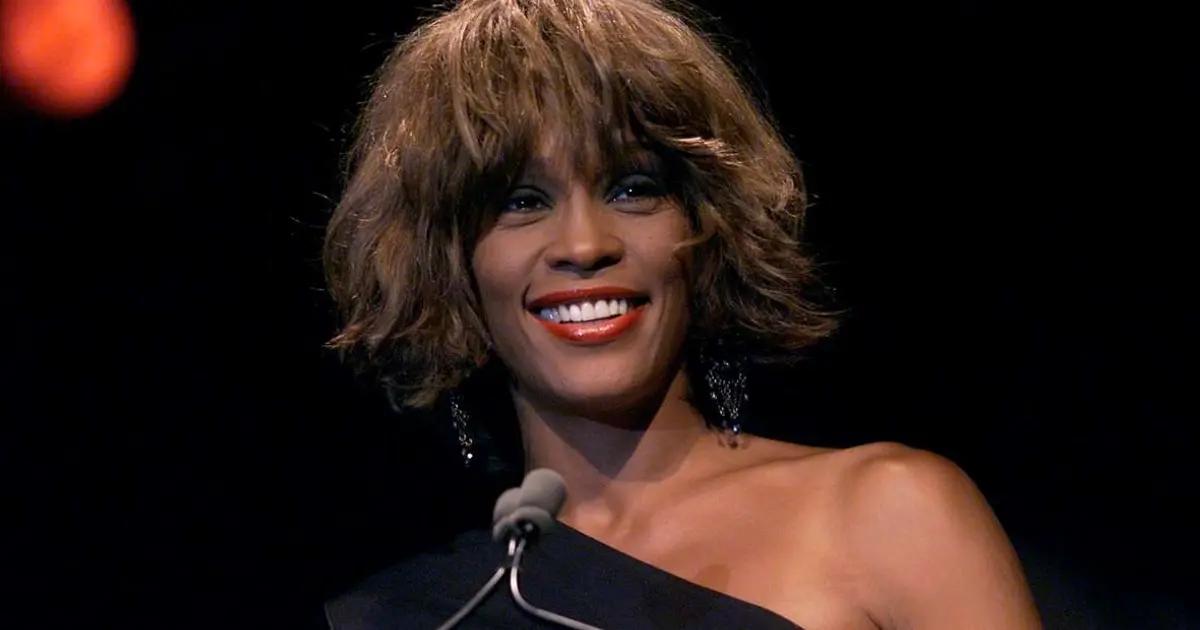 It is about to be 11 years since the death of the great Whitney Houston. However, her legacy is more alive than ever, and proof of this is the commotion caused by the announcement of the sale of a house that belonged to her in the area of Alpharetta, Georgia.

The property was bought by the renowned performer Bobby Brown in 2003 for $1.38 million, and five years later, they sold it for $1.349 million, meaning they got rid of it for less than what they paid.

According to the TMZ portal, which was the media that broke the news of the sale, the new owners are asking $1.9 million for the house built in 2001, so we will have to be attentive if they manage to sell it quickly or if they are also forced to reduce their economic pretensions.

The house, distributed over two floors and has an attic, has an extension of 7,734 square feet, five bedrooms, five full bathrooms, and two half bathrooms.

The kitchen is open and very spacious. It is equipped with white cabinets, stainless steel appliances, a central island, a bar that works for food preparation, and another one that serves as a breakfast area for three people.

The master bedroom has enough room for a king-size bed and a sitting area. It also enjoys a large walk-in closet and a bathroom with two vanities, a toilet, a bathtub, and a shower.

On its 0.64-acre lot, Whitney Houston’s former home has a terrace, green areas, a swimming pool with a spa area, a jacuzzi, and a fire pit, among other amenities.

To see more images of this beautiful home, click here.