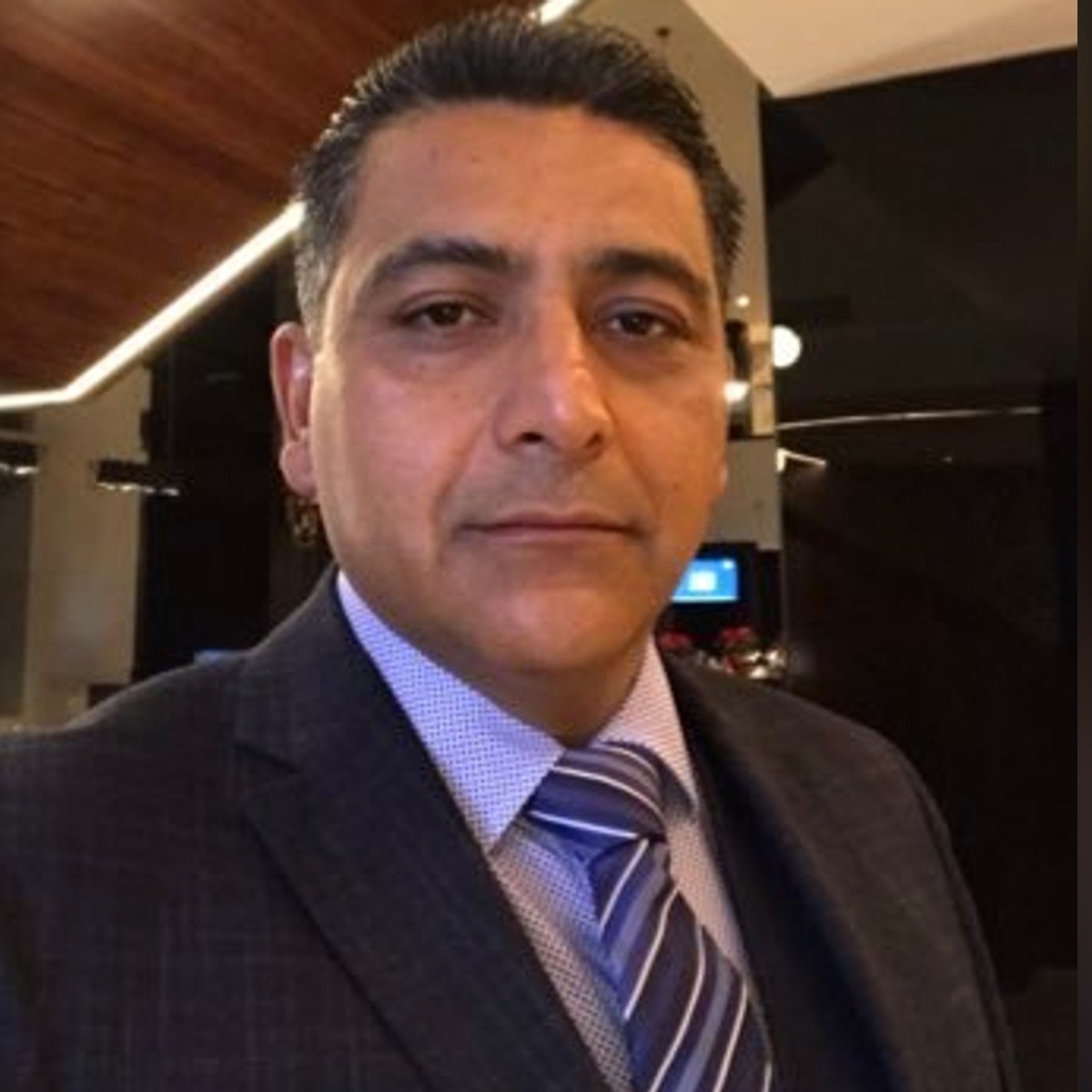 Celaya, Guanajuato.- In Celaya, Guanajuato, the secretary of Citizen security, Jesús Rivera Peralta commented that the armed attack inside the Gala bar is due to “the fracture” of a criminal group. On Monday night, a massacre occurred in three nearby businesses that left 11 dead and a man seriously injured and burned.

Secretary Jesús Rivera Peralta issued his position regarding the situation:

“I reiterate, it is a fact that occurred as a dispute, in the analysis that was done in the place and the messages that were left on the cardboard, it is a fact of an internal dispute of a criminal group, very focused in that sense, What are the events due to? As I said just now, it is a matter of a fracture of a criminal group among them”, said Jesús Rivera Peralta, Secretary of Citizen Security of Celaya, Guanajuato.

Most of the deceased victims are women, in this regard Secretary Rivera reported that some of them worked in the bar and others were companions of the male victims.

“Everything indicates that they are people who worked and some accompanied some of the people who were drinking at the bar, in that sense, I reiterate, we arrived, we helped the injured and the corresponding stay, it is the prosecution that determines what participation each of the people found there had and in that sense, they are the ones who led the investigation”, reported Jesús Rivera, Secretary of Citizen Security of Celaya.

Jesús Rivera indicated that the city is working hard to combat crime, however, cases such as the massacre that began this week “raise the peaks”.

“Yes, of course the crimes that directly affect citizens, if the results are seen in that sense, if we have those unfortunate peaks like yesterday, which are due to a specific action very focused on a criminal group and we work to avoid it. in that sense”, said the security secretary of the capital of the cajeta.

The Attorney General of Guanajuatoreported that the massacre that took place in two bars and a hotel on Azalea street, in the municipality of Celaya, on Monday night left 8 women and three men dead.

“After the report to the local emergency system for the location of 10 lifeless people in the Valle Hermoso neighborhood and the admission to the hospital of two seriously injured people, one male with burns and one female due to gunshot wounds, fire, who later died in the nosocomio “, reads in the information sheet issued by the Prosecutor’s Office.

Faced with this situation this afternoon, the Secretary of National Defense, announced the arrival in the city of Celaya, Guanajuato, considered the month of March of this 2022, as the fifth most dangerous city in the world, The arrival of 800 more security elements, as part of the federal security strategy against organized crime and violence in Mexico.