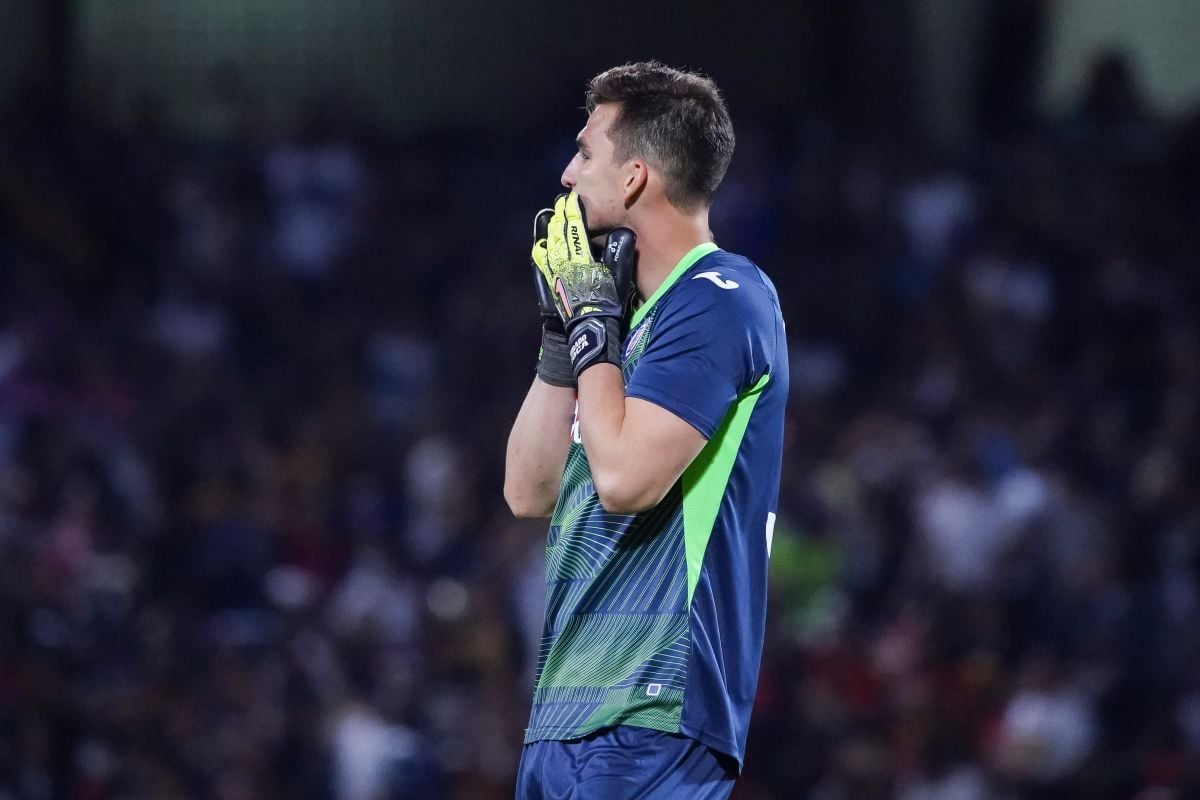 This Tuesday the first leg of the Concacaf Champions League semifinal was played, in which the Pumas defeated Cruz Azul at home by a score of 2-1.

This result, despite being good for Cruz Azul, due to the fact that they scored a visiting goal and that they were completely dominated by the felines for most of the match, unleashed the anger and ridicule of the fans for the sky-blue team and for their goalkeeper. Sebastián Jurado, who scored two goals in the first half.

Another thing that the memes highlighted spread on social networks was the visit of Tata Martino, the coach of the Mexican National Team, to the stadium, since it was rumored that it was to see, in particular, the performance of Alan Mozo, a player who has not been called up and whose decision It has sparked controversy, since it is going through a great moment.

Memes make fun of Cruz Azul’s past and present

Memes: The fans put the classic between Pumas and America in a good mood