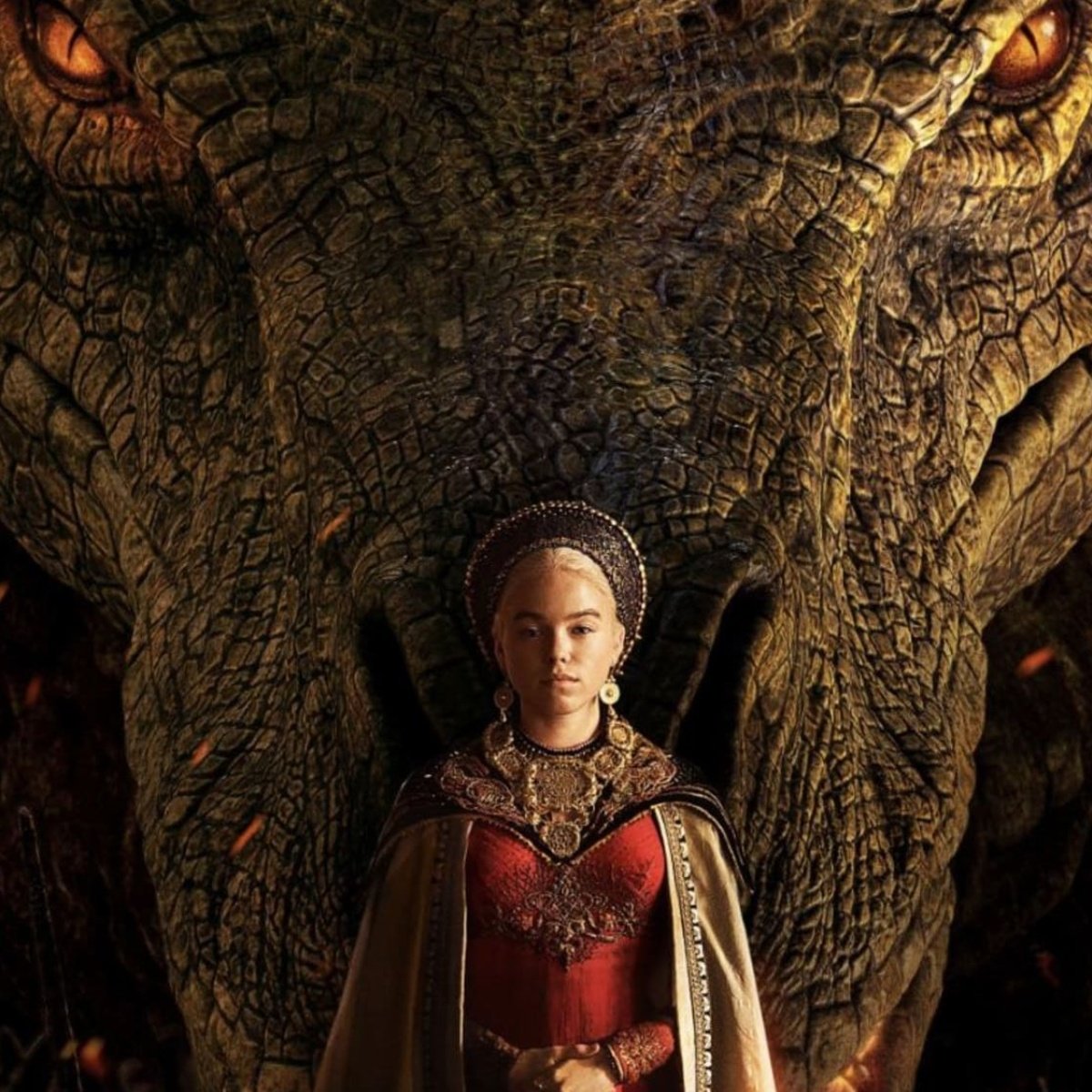 Although George RR Martin wrote The Red Wedding decades before it aired on HBO, fans were shocked when, in the third season of Game Of Thrones, a massacre took place on what was supposed to be a joyous occasion. From that moment on, the Red Wedding became one of the most infamous scenes on Game Of Thrones and on television.

Now, the Game Of Thrones prequel and spin-off, which focuses on the Targaryen family and their civil war for the Iron Throne, has its bloody wedding. After King Viserys aligns House Targaryen with House Velaryon by betrothing his daughter and heir Rhaenyra to Laenor Velaryon, everyone seems very pleased. So Viserys organizes a wedding to celebrate the union. But in true Westerosi fashion, this wedding doesn’t go as planned.

Apparently his ancestors adopted Dothraki ways, or at least his guests did. After confronting Laenor’s lover, Ser Joffrey Lonmouth, Rhaenyra’s lover, Ser Criston Cole, beats the other knight to death and renders him faceless. The fight that occurs between the guests has a great Red Wedding energy; while not as serious as the Red Wedding, it’s still a joyous ceremony that goes horribly wrong. To make matters worse, Viserys ends up collapsing as soon as Rhaenyra and Laenor are officially married. His fate is uncertain, but he is unlikely to help the state of the kingdom.

In case you forgot what happened at the Red Wedding, here’s a refresher. Following Ned Stark’s execution at the hands of King Joffrey Baratheon, King of the North Robb Stark heads south for revenge. To build his army and secure passage across a crucial river, Robb enters into a strategic marriage. Though he is betrothed to one of ally Walder Frey’s many daughters, Robb strays from his mother’s path and marries Talisa, with whom he fell in love.

Maybe you’re interested.- Game of Thrones, the most illegally downloaded series, has a new rival?

Walder Frey puts on a brave face and agrees in exchange for Edmure Tully to marry one of his daughters. But he secretly aligns himself with the Lannisters and the Boltons, and plans to wipe out the Starks. As Edmure and his bride are led to their wedding bed, Walder Frey closes the doors behind Robb, Catelyn, and Talisa; they are all killed soon after.

The House Of The Dragon scene isn’t as gory as the Red Wedding scene, but there’s a clear similarity that can’t be overlooked. Just as Walder Frey settles for Edmure, Lord Corlys Velaryon and his wife Rhaenys wanted to marry his daughter to Viserys, but settle for his son becoming king consort to the presumed future queen. Bad things clearly happen when people don’t get their first choice.