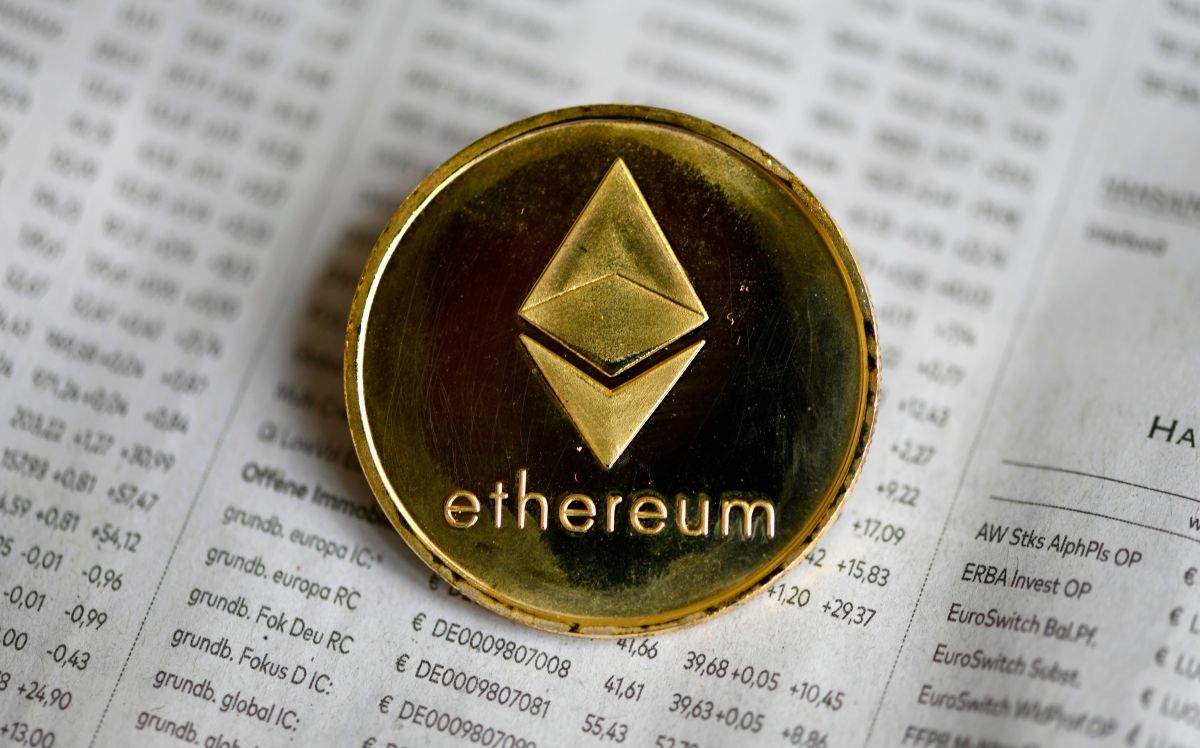 The developers of Ethereum, the second most important cryptocurrency in the market, carried out this Thursday “The Merge”, an update process that is considered by the crypto ecosystem as a fundamental step to make cryptocurrencies less polluting.

With this update, from now on the energy consumption of the network is reduced by 99.95%, which means that in order to operate the Ethereum network, only a small fraction of the electricity that was used until now will be necessary.

This is possible because now the network will not continue to work based on what is known as Proof-of-Work (PoW), but instead will operate with a Proof-of-Stake (PoS) system. In practice, this means that complex computer equipment that is responsible for validating the operations carried out by users will no longer be necessary.

In this way, users will only have to stake their ETH in order to become validators of the network itself and thus be able to generate new coins.

The decrease in energy consumption associated with “The Merge” occurs after cryptocurrencies have been heavily attacked by the public for allegedly being one of the causes of environmental pollution. Experts pointed out that the great energy demand caused by the mining of cryptocurrencies, including ETH, had generated an increase in carbon dioxide emissions.

The change caused by “The Merge” in the way cryptocurrency mining is done is expected to spread to other networks.. This would make it possible to considerably reduce the energy footprint of this type of virtual currency, something essential if we want to fight against climate change.

As usual, the implementation of “The Merge” has caused some doubts in the community. One of them is about how will this update affect transaction processing speed and the answer to that is that transactions will be able to be processed, on average, up to 10% faster

However, this speed improvement is calculated to be imperceptible to users, which ultimately means that they should not notice any change.