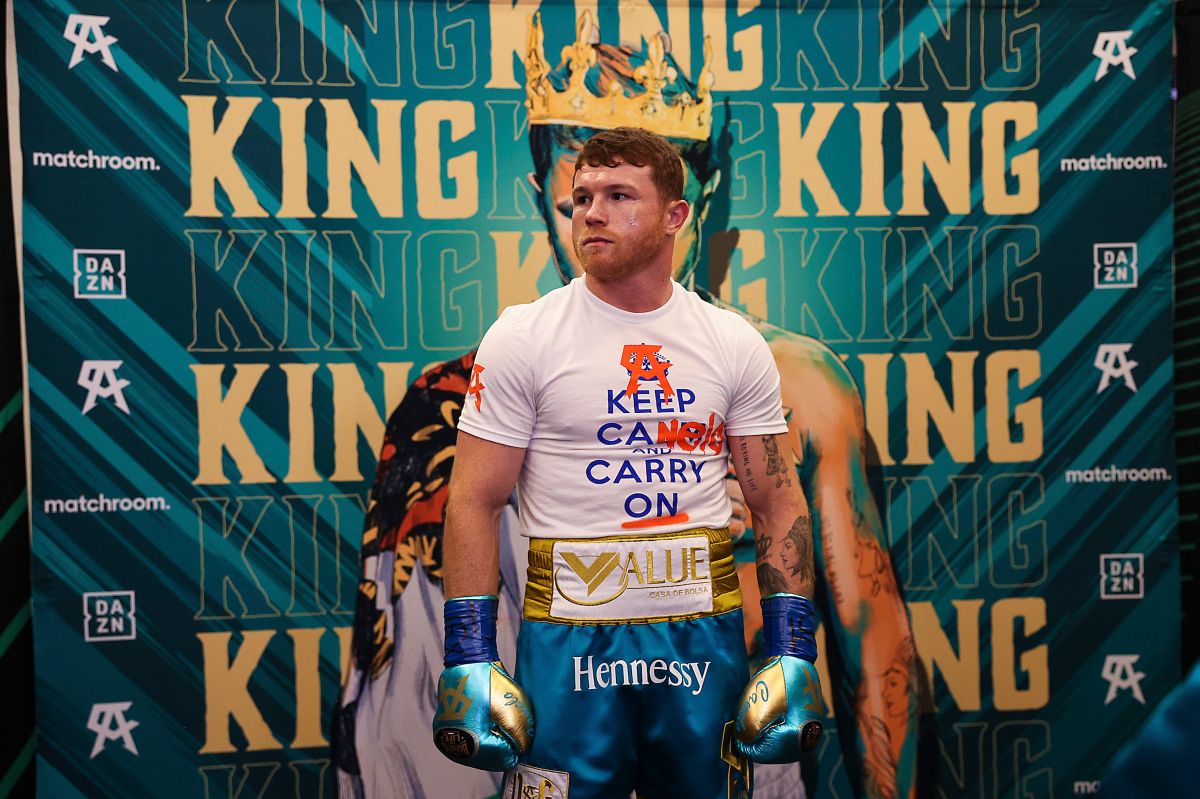 Saúl “Canelo” Álvarez has managed to sneak in as one of the most important fighters of the moment. The Mexican has many eyes on him and his great performances in the ring make him one of the most popular athletes today. In fact, in the age of social media, the Aztec fighter can afford to be above Cristiano Ronaldo and Lionel Messi, in a statistic that places him as one of the most marketable athletes in the world.

The investigation was conducted by SportsPro, a media company whose headquarters are in the UK. This company was in charge of publishing a list with the 100 most “marketable” athletes today. In this Ranking, “Canelo” occupies the fourth position in the world, only surpassed by Simone Biles, Naomi Osaka and Ashlyn Harris. The curious thing is that the Aztec surpasses Cristiano Ronaldo (6) and Lionel Messi (12).

What is the ranking based on?

Obviously, everything revolves around the reach that athletes have through social networks. By scope, it is not only about followers. The SportsPro parameters were broken down into the following items: frequency of posts, reach and interactivity, number of followers, audience likes, among others.

In this sense, Saúl Álvarez adds more than 18 million followers with 578 million impressions, approximately. These figures take into account Facebook, Twitter, Instagram and TikTok. The data shows that their overall interaction rate is 9.79% and interaction with their followers of 4.24%.

In this sense, although Cristiano Ronaldo has more than 500 million followers, their interaction rate decreases considerably, in addition to having a number of posts much lower than that of the Mexican.

Saúl Álvarez receives a warning from Caleb Plant: “There will be a new sheriff in town”

The heirs to the throne: Lionel Messi has already enrolled his children in the Paris Saint-Germain subsidiary

Unmissable: the best memes of the European football transfer market