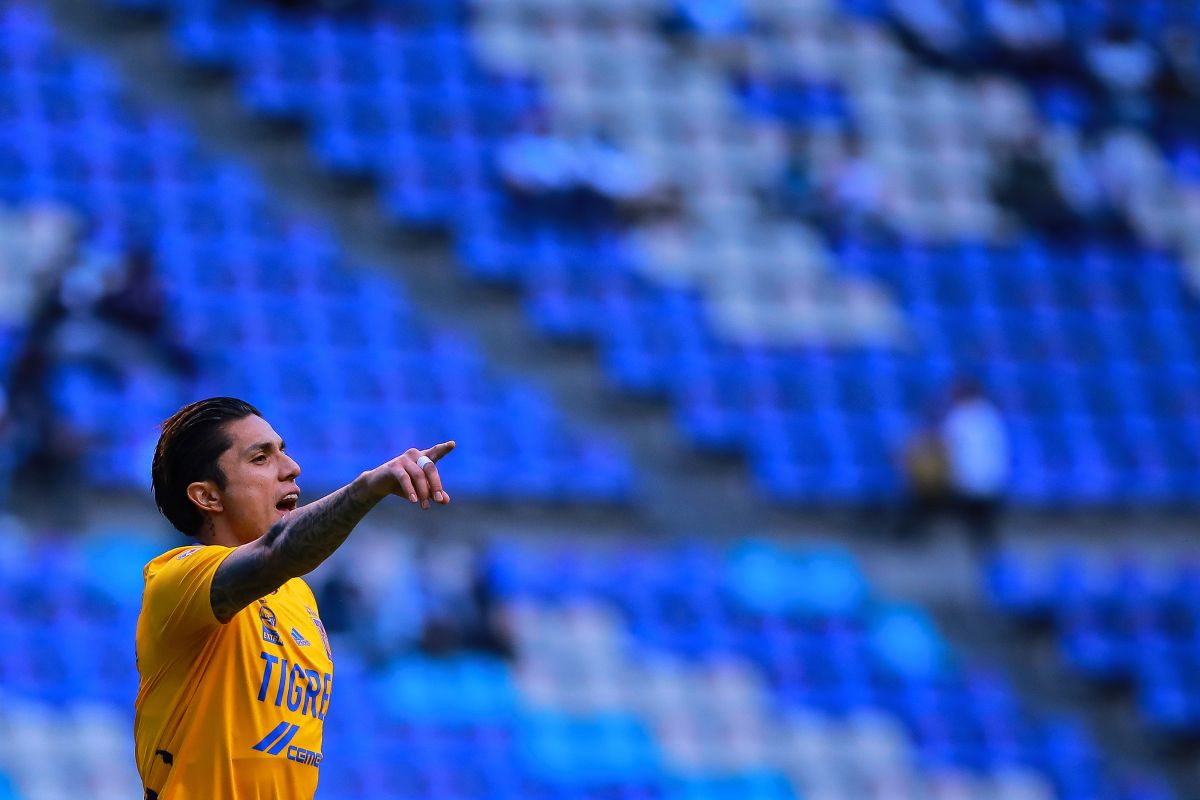 Carlos Salcedo is still an interesting footballer in Europe, especially in France, however, and after some talks he was rejected by Strasbourg, who recently played against PSG, because his value was too high.

The newspaper L’Equipe was in charge of publishing this information, which clarified that Tigres asked for 5 million for Salcedo, but the French team rejected the offer because they were not willing to pay that amount for the player.

Cyril Olivès-Berthet from France reports that Ligue 1 Strasbourg wanted to sign Carlos Salcedo, but the French club does not want to pay the € 5M that Tigres asks for the player. https://t.co/MmnemQ22HW

Salcedo, for his part, already has experience in Europe, after having had a stint for teams like Fiorentina from Italy and Eintracht Frankfurt from Germany.

The central defender of Tigres has played 87 encounters with the feline set in all the competitions where he has been able score 5 goals, received 18 yellow cards, of which on two occasions they became red for a double yellow card and on only one occasion he was sent off directly.