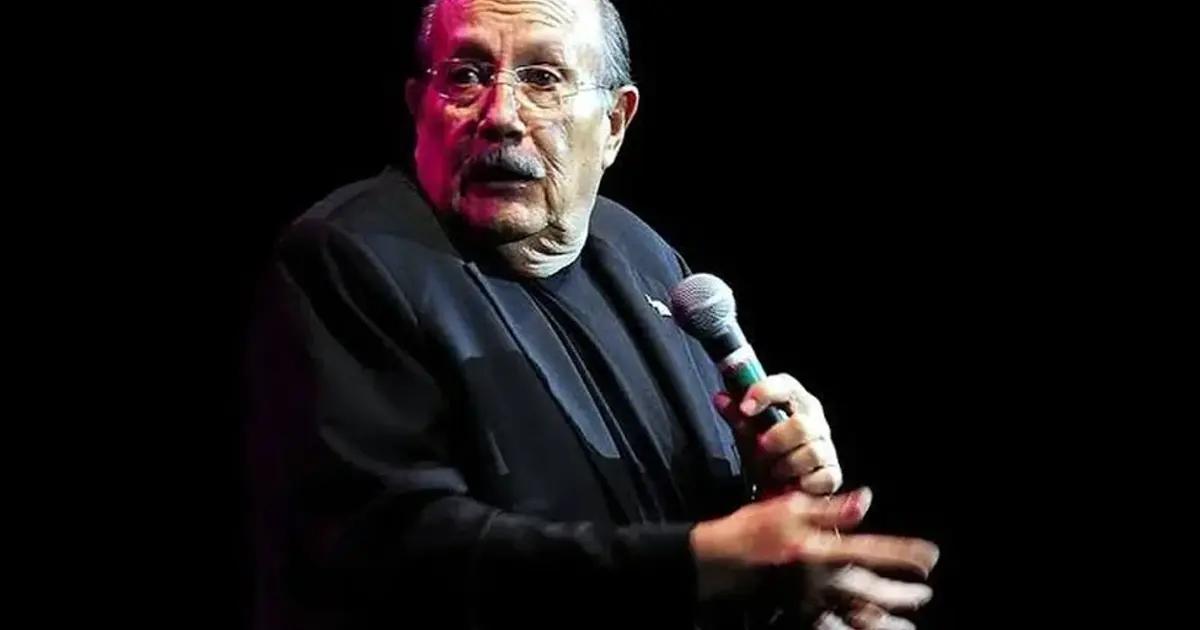 At the age of 78, Mexican comedian Polo Polo, who rose to national fame thanks to his colorful jokes, was reported dead. After he retired from the stage and other events in 2016, without offering any kind of explanation, it did not take many years for rumors to start about his alleged Alzheimer’s disease. However, the cause of the sensitive death is unknown at the moment.

Regarding Polo Polo’s death, his son Paul García informed in an interview with Pati Chapo for Ventaneando that he passed away around 5:15 a.m. due to natural causes: “He stopped breathing… I can tell you that in his last days, he was always surrounded by his family, my sister was always looking after him, and they did what he always wanted, which was never to enter an institution where we would always take care of him; she did it very well.”

Who was Polo Polo?

Leopoldo Roberto García Peláez Benítez, the comedian’s real name, was born in Guanajuato on March 9, 1944. From a very early age, he discovered his comedy skills, beginning to perform in local centers that little by little gave him the fame he finally achieved.

It was in the eighties and nineties when “Polo Polo” established himself as one of the greatest references of comedy. In addition, he took advantage of his popularity to venture into the world of film, collaborating in productions such as “La lechería de Zacarías” and “El chico Temido,” among others.

In addition to his comedian role, Polo Polo also worked as a television host in the “Con Ganas.” He was also part of the comedy bar along with figures of the stature of Jorge Falcón and Héctor Suárez.

What did Polo Polo die of?

After shining on television and in the best venues in Mexico and the United States, Polo Polo announced his retirement from the stage in 2016 after being diagnosed with Alzheimer’s disease. He was in charge of confirming his farewell from show business life.

Celebrities and fans mourn his death.

The sensitive death of the man referred to as “the master of Mexican double entendre” generated nostalgia among those who enjoyed his particular humor, even recognized comedy personalities, so exponents of the “old and new school” have expressed their condolences on social networks:

“The king has died, the world has become a less funny place, and with less magic” this was how Franco Escamilla joined the viral news for the departure of Polo Polo, whom, he assured, “no one will ever be able to match him.”

“No one will ever equal the master Polo Polo QEPD. A red Marlboro and a ‘Cognaquito’ to the health of the best of all times.”

The comedian’s death was lamented even by some of his counterparts whose satires are more focused on the political side, such as Víctor Trujillo, who thanked “the good times” that Polo Polo left to Mexican comedy.

“Rest in peace, dear Polo Polo Polo,” he wrote on his Twitter account minutes after the message from influencer Chumel Torres, where he evoked him with titles of his most emblematic jokes.

Likewise, fans have expressed condolences on social networks. However, opinions about the type of humor that made him famous nationally are still debated, as some of his themes have been branded as homophobic to misogynistic.

“A great without a doubt, although the concept is not shareable at present.” “Pioneer in everything he did, which currently many replicate although clearly taking care not to make those mistakes for which he is singled out in the new generations.” “So long, Polo Polo! Thanks for being a bridge of fun between my dad and me, although now both are gone,” reacted netizens.