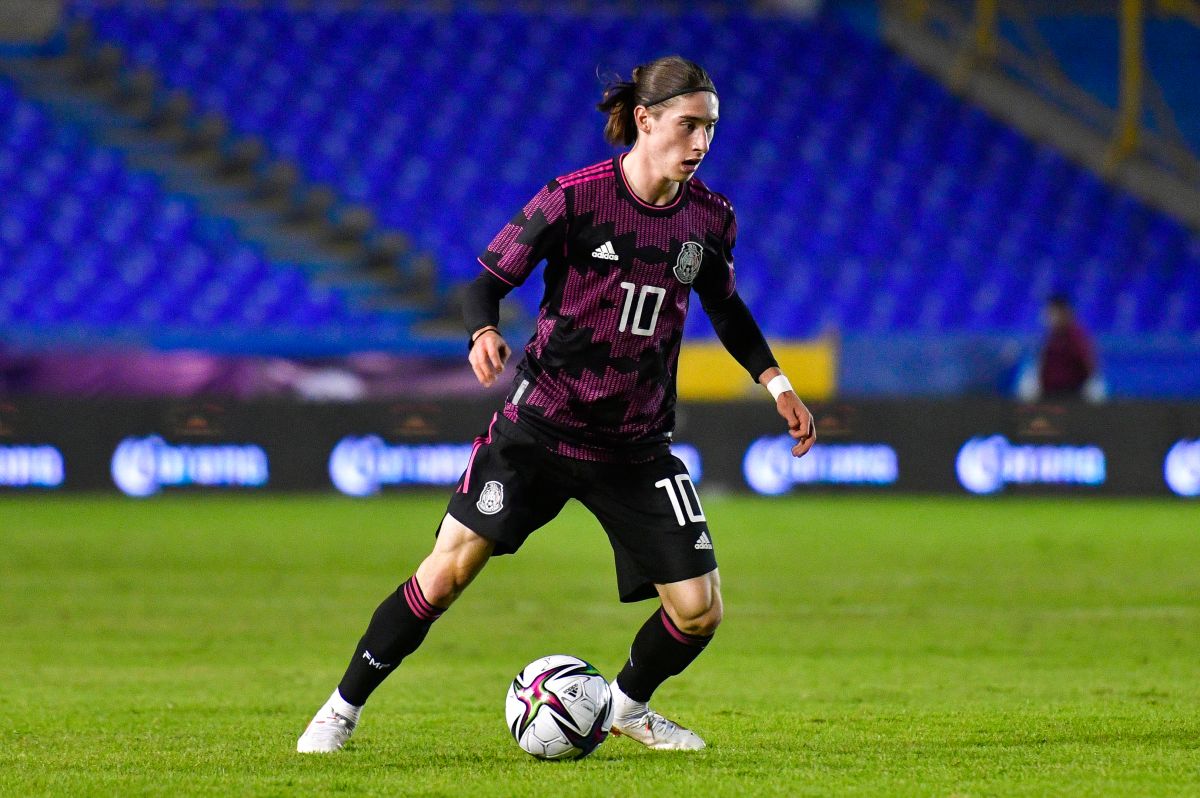 Marcelo Flores He is the Mexican jewel that shines the most in soccer at the moment. Just a week ago the 18-year-old scored against Chelsea under-21 in the English Football League Trophy, and this Tuesday the skilled Mexican shone with a double in Arsenal’s win over Bournemouth (4-0) in the Premier League 2.

Flores started as the starter and played the entire match. It was his first start in this competition, which brings together the main under-23 teams in England. Words more, words less, It is the last step before receiving an opportunity with the professional team.

The Mexican midfielder did not take long to be noticed in this duel: at minute 2 ‘he opened the account after taking advantage of a series of rebounds and define very cleverly inside the area with a touch given with the outer edge of his left foot.

The “Chelo” culminated his excellent match scoring with the other foot, the right, defining again crosswise with 10 minutes remaining in the match.

He celebrated it in a big way. taking a quick spin in the air.

Even when celebrating, the young Flores shines, who has not yet officially debuted with El Tri, but it seems to be a matter of time before he does, especially when teams like Canada and England could try to “steal” the jewel.

The future of Mexican soccer: Marcelo Flores guided El Tri in the Revelations Cup, but he still doesn’t know if he will represent Mexico for life