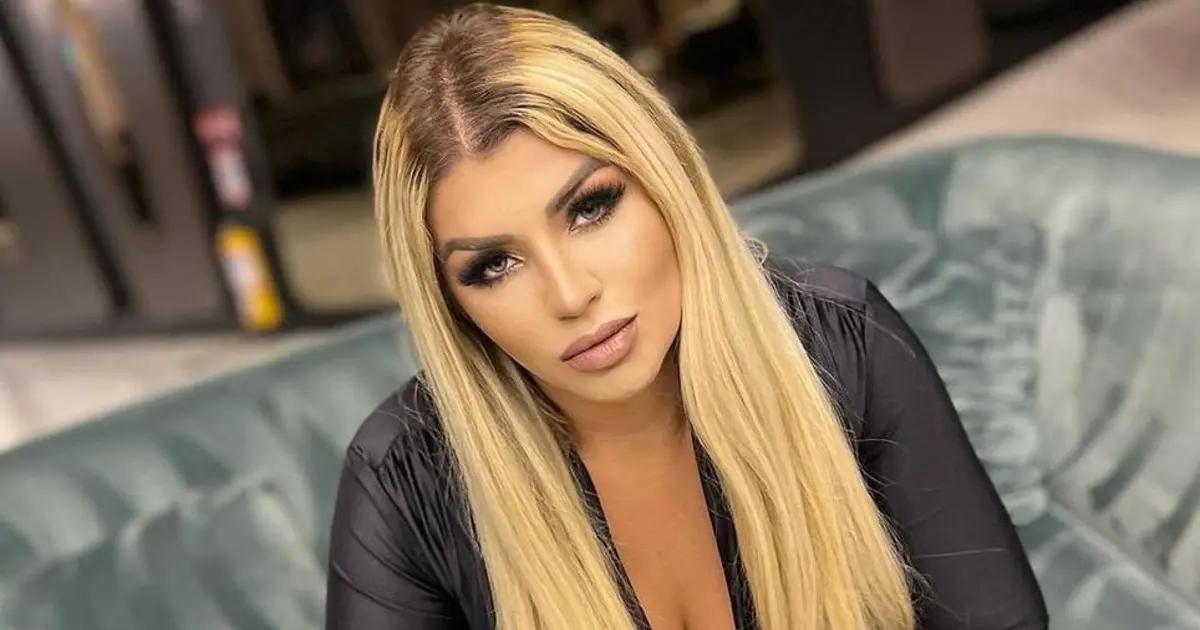 Many celebrities give people a lot to talk about, but few literally “slip” when it comes to negative comments. One of these is Mariana Gonzalez, Vicente Fernandez Jr.’s girlfriend, who we will see in all her splendor in “Rica, Famosa, Latina 2022.″

While her participation in this reality show has awakened interest in her life, since she started dating the firstborn of the “Charro de Huentitán,” everyone wants to know more about her. Here’s who she is and what you should know about the one called ‘The Mexican Kim Kardashian.’

2. Why is she called “The Mexican Kim Kardashian”?

Mariana González has earned the nickname ‘The Mexican Kim Kardashian’ due to her physical resemblance to the socialite. Not only that, like the American, she likes to show off her luxuries on her social networks.

3. How many surgeries did she have?

Vicente Fernández Jr.‘s girlfriend has no qualms about admitting that she has undergone cosmetic surgeries. “I am 80% surgery and 20% nights of passion and good genetics,” she said on her social networks.

She comes from a family dedicated to producing and selling eggs in Tepatitlán de Morelos.

5. She is a businesswoman

Mariana González is the owner of “Dashan’s Boutique,” a high-quality clothing brand of which she is also the image.

The influencer was linked to the kidnapping and death of a federal police officer. Given this, the firstborn of the interpreter of “Estoscelos” came out in defense of his beloved and threatened to denounce whoever tarnished the honor of his future wife.

7. How did Mariana González and Vicente Fernandez Jr. meet?

Vicente Fernández Jr. took the first step and contacted Mariana González, who posted photos and videos on her social networks. He sent her a message stating that he was her fan. After meeting, they began their romance in 2020.

8. What is the age difference between the couple?

The age difference between Mariana González and Vicente Fernández Jr. is one of the things that has been questioned since she is his youngest by 19 years.

9. Does she have children?

“The Mexican Kim Kardashian” is the mother of two children, resulting from her previous relationship. On his Instagram account, he uploads some images with them. “Proudly Mexican, altruistic at heart, mother of two princes, and my passion is to travel in love with life,” she writes on her social networks.

Why does Mariana González have bruises on her face?

Mariana González used her Instagram stories to explain the reason for her hospitalization. The influencer appeared without makeup and with bruises on her face, which would have been caused by recent nose surgery.