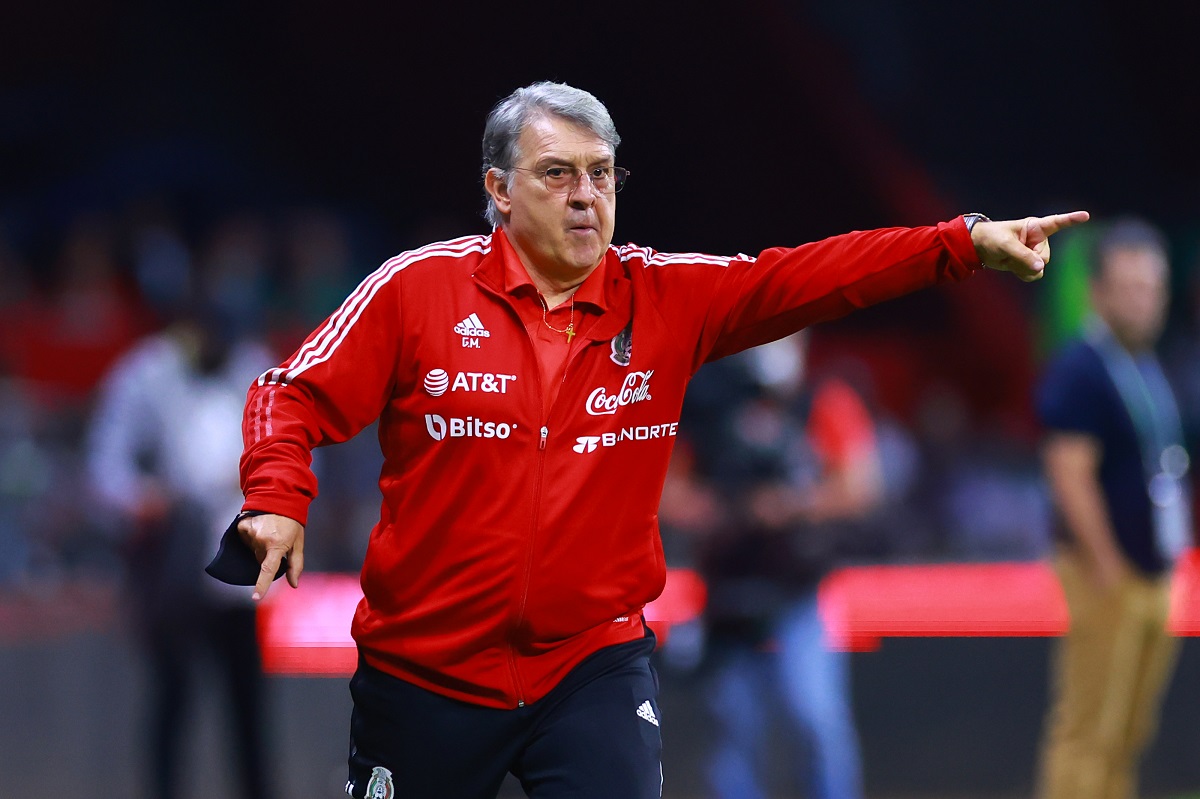 The hard road to the Qatar 2022 World Cup for the Mexican team is over, now the next preparatory matches will take place without pressure and with the intention of fine-tuning the style of play and improving in all possible aspects, Gerardo Martino told a press conference.

Mexico will face Nigeria this Saturday at AT&T Stadium, home of the Dallas Cowboys in the NFLand the Mexico national team coach will focus on working on the negative aspects that he sees in his teams so far.

“We must continue to insist on our style of play and recover the level that we lost since the middle of last year. Nigeria is a good rival and we have many things to improve”, declared Tata.

And he argues what FIFA will try to do on this date: “We must improve the development of the game. We have to re-prioritize the idea of ​​elaborating from the beginning with mobility and intensity”.

He recognized that his team got key results, but without playing with the style that he wants for El Tri. “In the first year we were a National Team that had very good performances and progressed game by game. Afterwards we have taken important points, although not with the game that we expect, we must return to that now “added the Argentine.

He used self-criticism to start his way to the World Cup, something that the Mexican likes. Since he publicly acknowledges that to compete in Group C against Argentina, Saudi Arabia and Poland.

“Here in Dallas we have found many facilities for everything. They make us feel at home and with all the conditions to be able to develop a good preparation for the match”, said Martino, who added that those who have spent the longest in the concentration will play against Nigeria.

You might be interested in:
– Does Bad Bunny like Real Madrid? The Puerto Rican responded to Ibai Llanos on Twitch [Video]
– Wells Fargo will continue financing the Mexican soccer teams for more years
– Liverpool F.C. vs. Real Madrid: probable line-ups, schedules and how to watch the final in the US