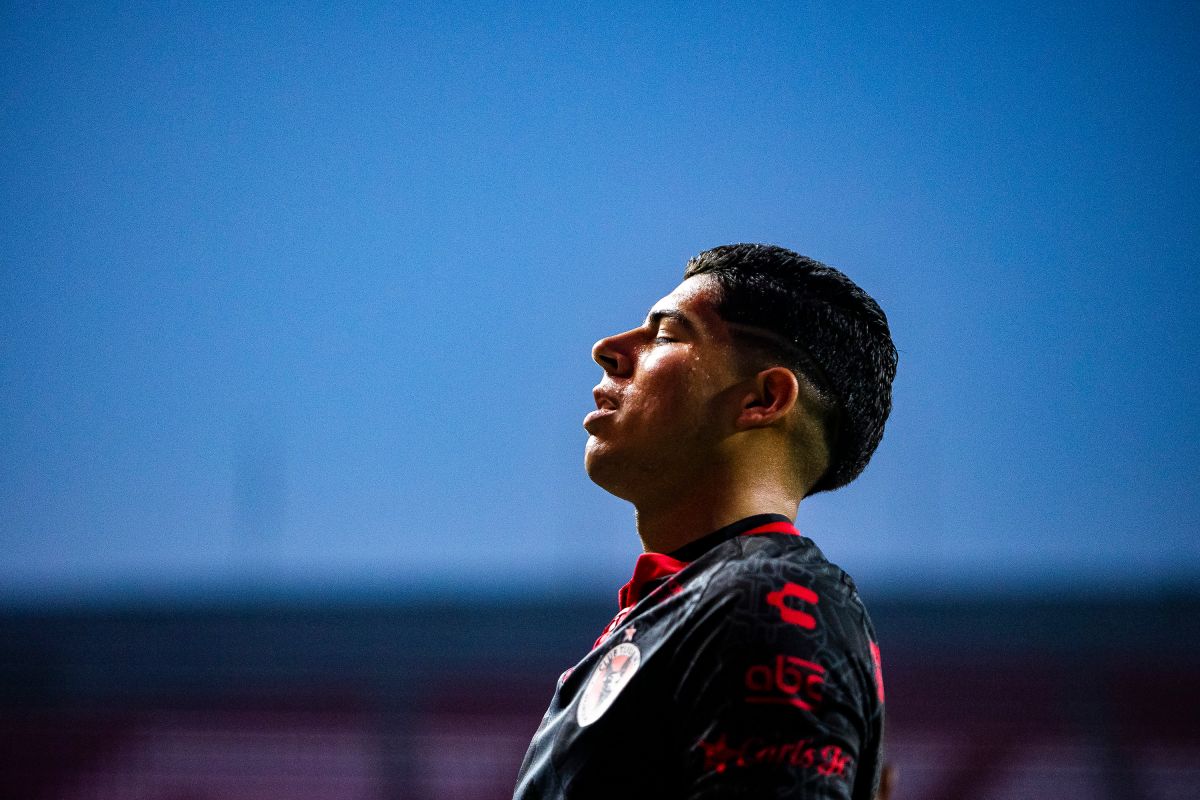 The market begins to move in Europe. The clubs of the old continent they turn to Mexico to sign young promises. The high cost of Liga MX complicates the signing of already established players, but the “jewels” of the Mexican tournament are more vulnerable. AC Milan seem to be aware of these tricks and would go for a big bet from El Tri’s youth teams: Víctor Guzmán.

The Rossoneri team would have been dazzled by the talent of the 20-year-old central youth. Guzmán belongs to Xolos de Tijuana, but his last presentations have been with the T-shirt of the Mexican team in the Maurice Revello tournament.

These types of tournaments are an important showcase for players, since scouts frequently attend to try sign the unpolished jewels of world football. In this sense, the medium Tuttosport revealed that AC Milan has the Liga MX central defender among its targets.

The report indicates that the Rossoneri team would have sent the head of the club’s scouts, Geoffrey Moncada, to observe exclusively the outstanding defender of Xolos. It is worth mentioning that despite his young age, Guzmán and can afford to brag that he made his Liga MX debut a couple of years ago in 2020.

AC Milan and a Mexican Revolution

The historic Italian team won Serie A again, after many years of apathy. The curious thing about the case is that at the best moment for Rossoneri, the board gives some confidence to the soccer players trained in the MX League, young talented bets. Victor Guzman He is not the only Aztec on the radar of the Italian team; Gerardo Arteaga is another footballer who dreams very strongly. The former Santos Laguna would have to leave Belgium’s Genk.

You may also like:
· A Mexican in the historic AC Milan? Gerardo Arteaga is wanted by three Italian teams
· Don’t want to go to Mexico? Like Luis Suárez, Dimitri Payet rejects Liga MX
Strong and clear message for Gerardo Martino: a new “fighter” is coming out who will fight for a place in the 2022 World Cup in Qatar