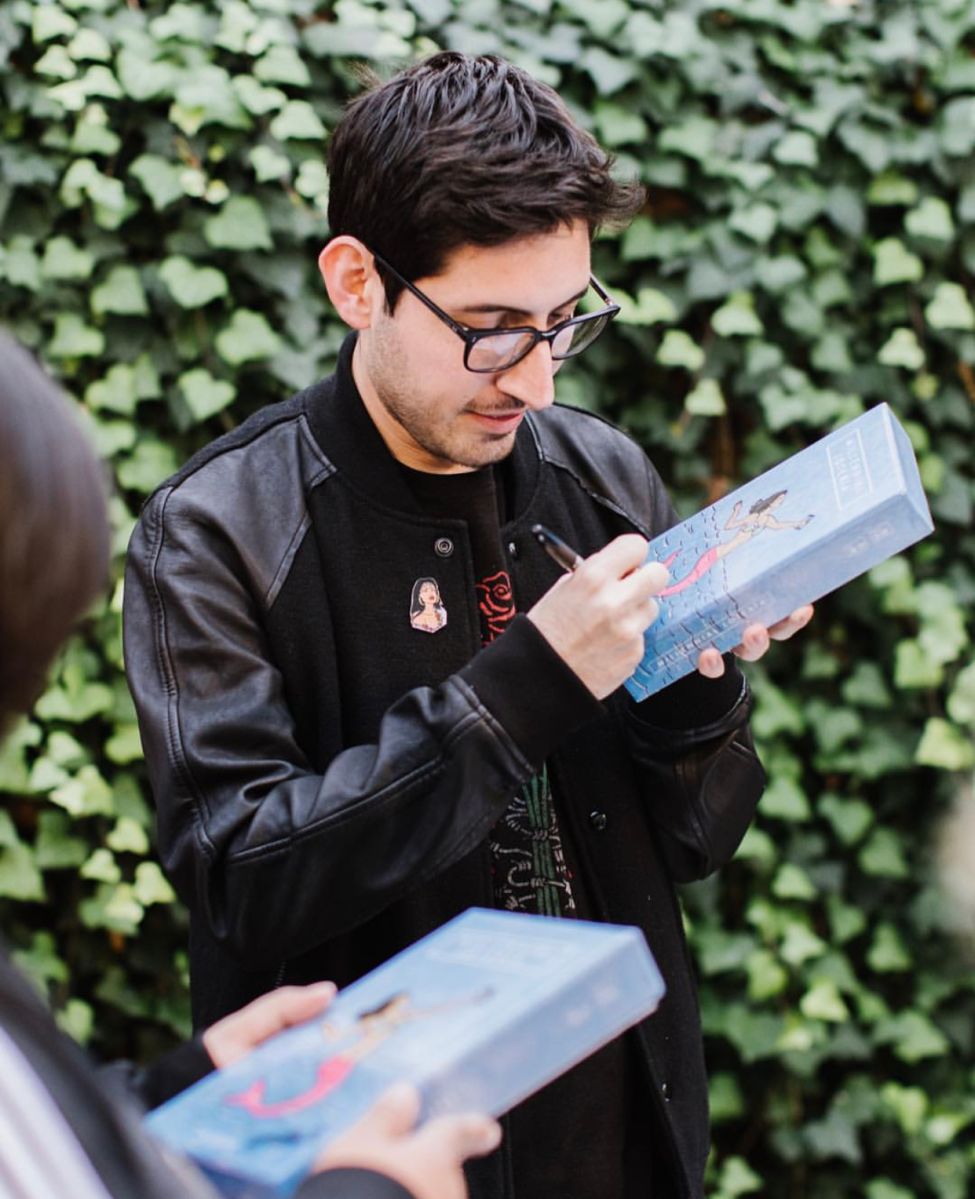 Six years after launching his ingenious millennial lottery, Mike Alfaro, a young millennial immigrant from Guatemala, could not be happier because sales are increasing, and demand skyrocketed during the pandemic.

“More than half a million lotteries have been sold in 6 years. We thought that sales were going to drop in the pandemic, but they increased online. People wanted to play games at home and have fun with the family”, he says in an interview with The opinion.

Mike was born in Guatemala 33 years ago; and in 2006, he traveled to California to study advertising and television. After finishing his studies, he stayed to work in Los Angeles.

The idea of ​​creating a more modern lottery was born on a trip back to his homeland, and rummaging through his things, he found in the family home, his old lottery that he played as a child.

And he says that although his millennial generation grew up with video games, cell phones and the streamingplaying the lottery is very popular in Guatemala.

Overcome with nostalgia, in 2017, Mike decided to put his creativity to work and started creating a millennial lottery with characters that the millennial generation could identify with.

“The lady does not represent the women of my generation. So she made me think she would be cool (at full throttle) change La Dama for La Feminista”.

She says her millennial friends loved the La Femenista card.

“Then I changed the El Catrín card for El Hipster; and every card that I created, I put it on Instagram, and they went viral.”

This is how the Millennial lottery was born with 46 cards that changes traditional characters for millennial characters.

“At the end of 2017, the millennial lottery went on sale, and it sold out fast; and already in 2018, we started selling it on Amazon”.

Excited by the unexpected response from people, he created a second lottery focused on generation Z and also the brilliant lottery.

“We also have a family version to play with the whole family, and we only sell that at Target.”

He says he is now working on a new lottery focused on people who grew up between 1999 and 2000.

“In collaboration with my friend Gerardo Guillén, who helps me design the boxes, we work together on the new editions.”

Taking stock of the six years since the creation of the millennial lottery, he says he has found that many Latinos want a lottery that speaks to and reflects the modernity of their life in the United States.

“Many see us Latinos as old-fashioned. I think that is why the millennial lottery has been very successful because there are a large number of Latinos who want to see themselves represented in a modern, positive and real way; and we have achieved this with our lottery”.

Therefore, he explains that the millennial lottery with its characters updated to the times we live in, generates nostalgia for millennials because it reminds them of where it comes from, but at the same time, they achieve an identification.

Mike acknowledges that at first it was difficult and a risk to embark on designing the millennial lottery.

“I invested all the money I had saved to create the first 1,000 boxes.”

But oh surprise! Within a week the entire production had sold out.

“When I recovered the investment, I said I have to invest that money again. We have already printed more than 500,000 lotteries.”

Satisfied, Mike says he never thought the millennial lottery would be so successful.
“I made it with my friends in mind, but 7 months after I posted the first cards on Instagram, they started telling me that I had to sell it and they wanted to buy it.”

So an art project that he undertook with the idea of ​​creating a lottery that would represent millennials like him, not for business, the demand made it become a real product and a game that people want to play.

And such has been the reach that Mike created a limited edition of 1,000 copies of the lottery of Charmfor the Disney movie of the same name.

“We also did a version of the lottery for the movie Warner Brothers Suicide Squad”.

Both lotteries with special editions for the movies Charm Y the suicide squad they came out last year. Curiously, both were nominated for Oscars.

If you want to know more about Mike Alfaro with his millennial lottery, look for him at: