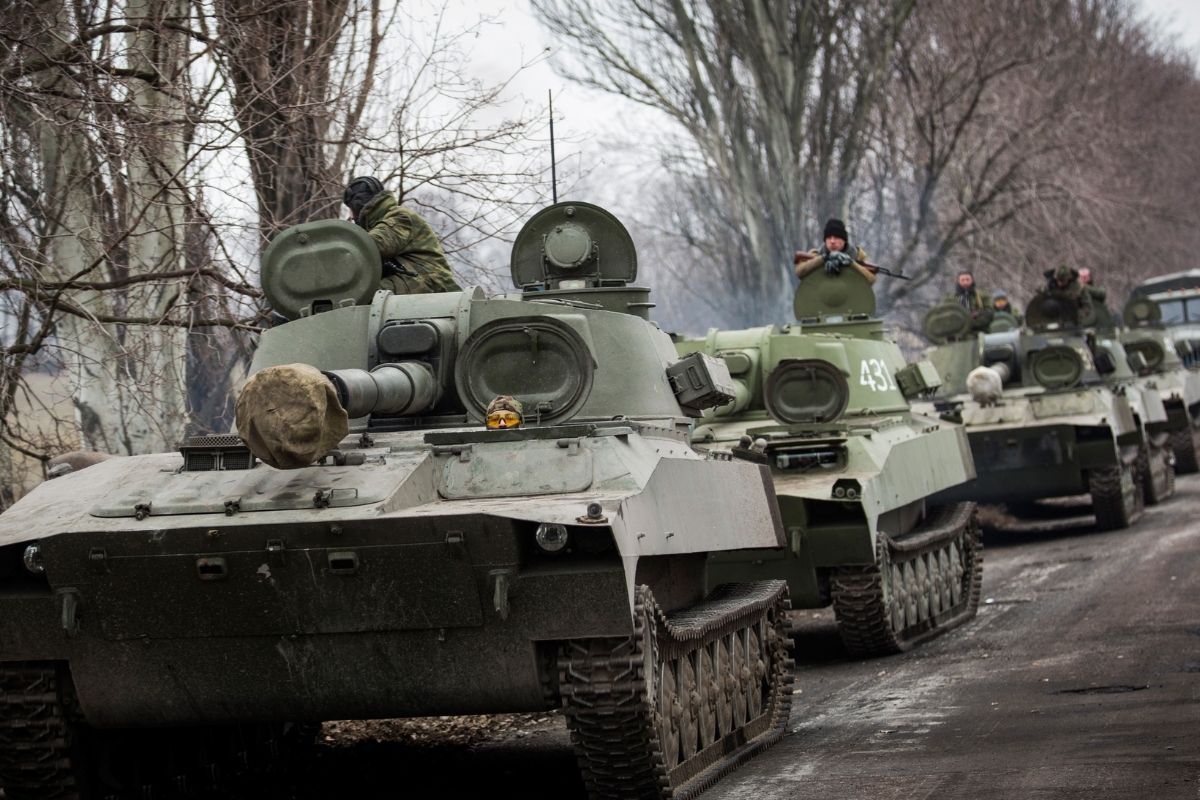 Amid the revelation that the West is paying Russia more than $1 billion a day for oil and gas that Putin can use to subsidize his $15 billion-a-day invasion of Ukraine, Russian President Vladimir Putin made moves Tuesday to block foreign companies from leaving his country.

With the above, Putin seeks to keep his cash to prop up his wartime economic implosion following BP and Shell’s commitment to sell £15bn ($20bn) in joint ventures following the invasion of Ukraine.

Prime Minister Mikhail Mishustin announced that a presidential order was signed as Western countries stepped up sanctions, the ruble plummeted to an all-time low and Russians queued day and night to get cash from ATMs in the middle of a bank run.

Russia to impose temporary restrictions on foreign investors seeking to get out of Russian assets to ensure they make a “considered decision, not driven by political pressure,” Mishutin said at a government meeting in Moscow.

However, the minister did not provide details on how it would be imposed, since Shell told MailOnline that its plans to sever ties with Russia will continue. as planned. BP has yet to comment on the matter.

“In the current sanction situation, foreign entrepreneurs are forced to be guided, not because of economic factors, but to make decisions under political pressure. To give companies the opportunity to make a considered decision, a presidential order was prepared to impose temporary restrictions on the outflow of Russian assets,’ Mishustin noted.

This situation takes place when it is revealed that The West is still paying Russia more than $1 billion a day for oil and gas that Putin can use to subsidize his invasion of Ukraine for $15 billion a day.

Shell said on Monday it will abandon its work with Gazprom. and will withdraw from the controversial Nord Stream 2 pipeline as Western powers reel from President Putin’s warmongering in Eastern Europe. Shell is said to have offered £600m of funding for the project.

The company warned that this would represent a blow by presenting a plan to exit a series of projects. These include its 27.5% stake in Sakhalin 2a flagship facility in the Russian Far East that is majority owned by Gazprom and produces about 4% of the world’s liquefied natural gas.

However, he did not announce to whom they would sell their shares. Although it will not leave Russia completely, since it has a network of around 400 gas stations. and a lubricants business in the country that he said he intends to keep.

Shell’s announcement came a day after BP said it was cutting ties with Kremlin-backed oil company Rosneft. BP is now looking to ditch its 19.75% stake in Rosneft and the current boss, Bernard Looney, has stepped down from the board.

But Putin’s control over the world’s oil and gas means that Europe and the US continue to buy almost a billion dollars a day from Russia. While the UK also imports smaller amounts from Russia.