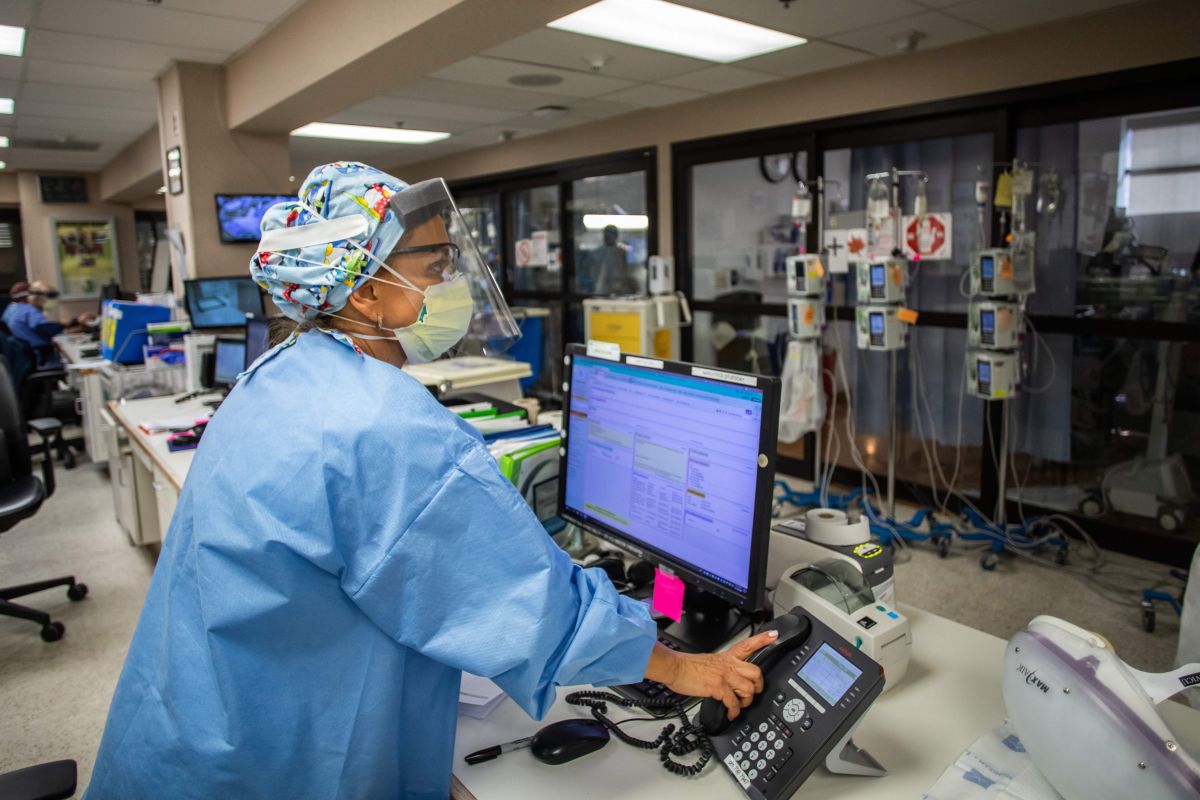 The The Los Angeles City Council approved an interim ordinance on Wednesday that would increase the minimum wage for healthcare workers to $25 an hour. at covered health care facilities in the city.

The “Minimum Wage for Employees Working in Healthcare Facilities” proposal, which was presented to the City Council through a successful petition campaign, would increase the minimum wage for workers and adjust it annually to take into account increases in the cost of living.

The mandate also would prohibit employers from financing the minimum wage increase by laying off workers or by reducing benefits or hours worked.

The council had the option of adopting the initiative or submitting it to the voters.

In a 10-2 vote, the council opted to adopt the measure without going to a public vote.

Since the vote was not unanimous, the issue will have to go back to council next week for a second vote.

People who work in health centers in Los Angeles they do not have their own minimum wage law and are included in the city’s general minimum wage of $15 an hour, which will increase to $16.04 an hour beginning July 1.

The minimum wage in the city of Los Angeles is based on the region’s consumer price index for urban wage earners and white-collar workers in the metropolitan area.

Before the vote, several workers spoke with some council members, and one mentioned that he has to work outside of his job, like painting houses or in construction, to be able to cover all his expenses until the end of the month.

Another employee said that people who work in health care facilities should be able to focus on their patients without having to worry about raising enough money to feed their families.

Unionizing movement grows at Starbucks: Little Tokyo coffee shop in LA forms union
California plans to increase the minimum wage to $15.50, caused by inflation
Families of single mothers or fathers in the US today need a minimum wage of $35.8 dollars per hour to buy the basics, according to study