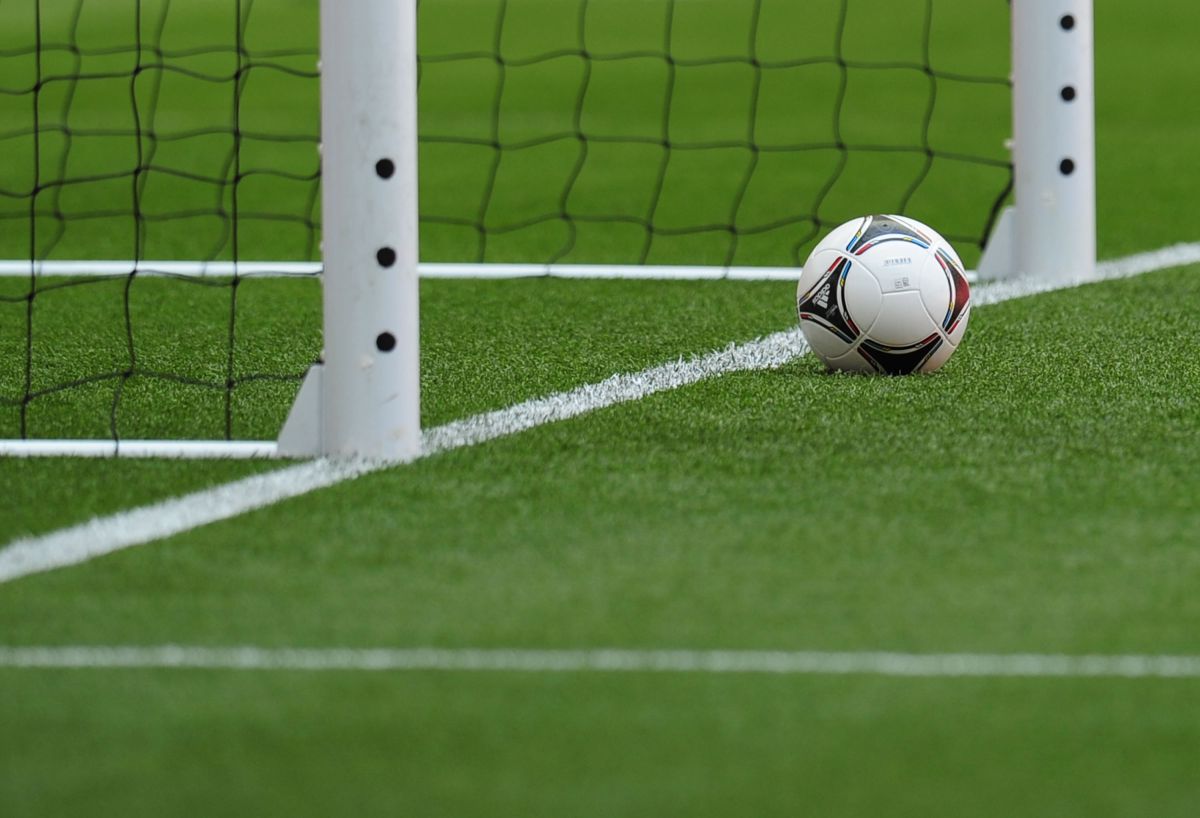 The English team in 1960 was known as the “kings of football“, since he had a record of 23 wins, four losses and three draws in the years since World War II ended, because its members were selected professional footballers from England’s national leagues.

The Americans, by contrast, had lost their last seven internationals and rallied in haste just days before the game against England.the American team included a dishwasher, two mail carriers, a teacher, and a factory worker.

The Belfast Telegram, a newspaper published in Northern Ireland, described them as “a band of hopeless hailing from many lands”, apparently because some of the men were recent immigrants to the United States.

When the two teams met in Belo Horizonte, bookies had given the British a 3-1 chance of winning the World Cup, compared to 500-1 for the Americans. Newly appointed American coach Bill Jeffrey apparently agreed with them, telling a British reporter: “We don’t stand a chance.”

The match started with the Americans on defense while the English assaulted them with one clear shot after another. The goalkeeper, Frank Borghi, a former minor league catcher who now drove a hearse in St. Louis, managed to tip each one. Finally, with less than 10 minutes left in the first half, American midfielder Walter Bahr crossed a ball from 25 yards and Haitian-born forward Joe Gaetjens scored with a diving header.

England responded with a battery of shots throughout the second half, but Borghi did nothing. The Americans had defeated the Kings of Soccer with a single goal.

The 30,000 Brazilians in the stands went wild, knowing that a British defeat could help their own team do better in the tournament.

The horrified English fans could not fathom that the Americans had beaten them at their own game. In the meantime, in the United States, the unlikely victory was barely echoed.

First of all, only one American journalist had traveled to Brazil for the World Cup: Dent McSkimming of the St. Louis Dispatch, who paid his own expenses when his newspaper didn’t want to send it. He later said that the American victory was “like Oxford University sending a baseball team here and beating the Yankees.”

Why didn’t this David and Goliath story make American headlines?

For one thing, soccer has never captured the same American fan base as American football, baseball, or basketball..

The newspapers also had a more alarming matter to cover: on June 29, four days before the match, North Korea had crossed the 38th parallel into South Korea, and President Truman had already ordered US forces to intervene. Just six years after World War II, the country was again on the brink of war.

After the surprise, both teams returned to their respective sides of the Atlantic: the British were punished, the Americans essentially ignored.

It would be 16 years before England won their first and only World Cup title. The United States, meanwhile, would not even appear in the tournament again until 1990.

On June 12, 2010, the teams met again at the World Cup in Rustenburg, South Africa, with England again the favourites. That game, which was the fifth most-watched soccer game in US history, ended in a draw.