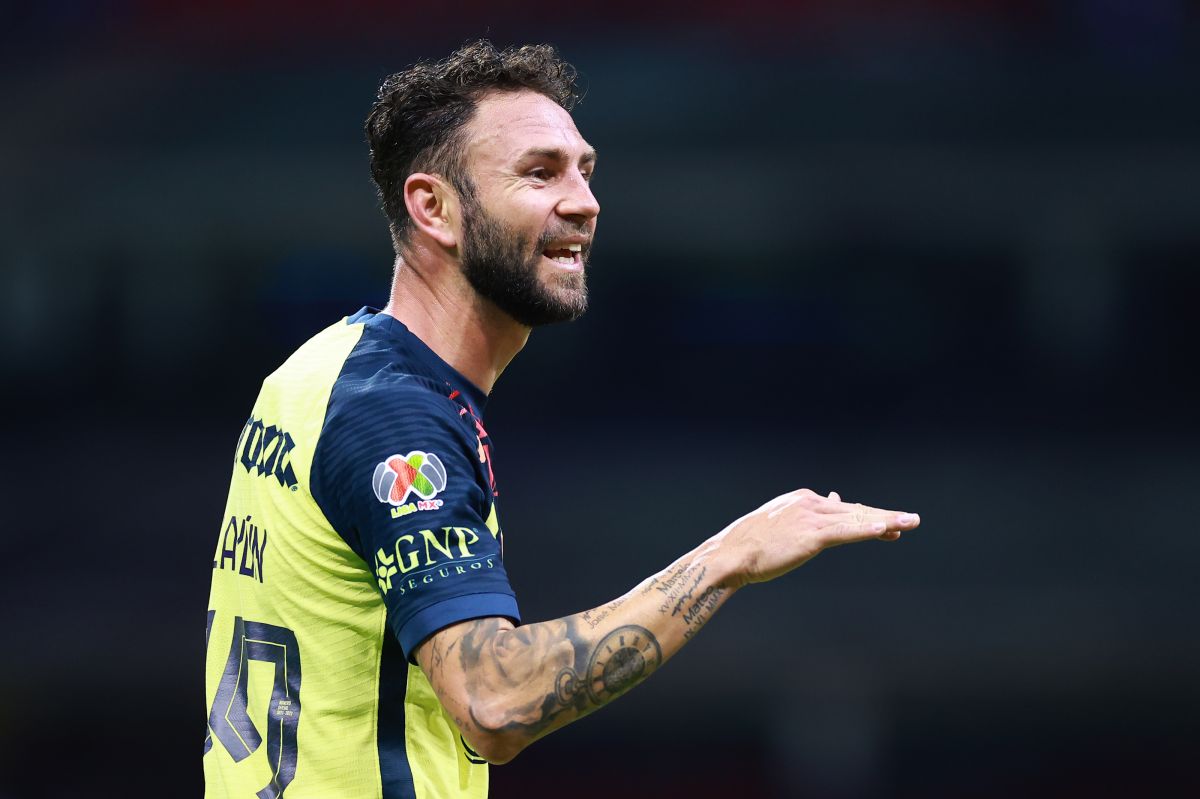 The Eagles of America were once again the protagonists of a respectable game. The cream-blue outfit tied 2-2 against the mighty Real Madrid and calmed down a bit the concerns of the fans for the bad moment they are going through in Liga MX. The Mexican team has left Aztec football standing well in its international matches, but Miguel Layún does not lose the north and assures that the results should occur in Mexico.

The azulcremas have experienced two realities. On the one hand, they have very good presentations against teams like Chelsea, Manchester City and now Real Madrid; but the other reality points to a club that sinks deeper and deeper into Liga MX. The experienced defender, Miguel Layún, is aware that the job of the squad will be to reverse the bad moment in the local tournament.

“Yes, the team showed personality (against Real Madrid), has been showing it throughout the tour; we played very good games against rivals of a great hierarchy, and now it is important to understand how can we do that in the local league to start putting the team where we need to be. In the end we enjoy this type of match, but we know that our obligation is in the League and there we remain to duty“, Layún sentenced in the mixed zone after the duel with Real Madrid.

The Eagles of America look at the greats

Despite the fact that the azulcrema team could not win a match on the tour, the level he showed against big clubs fills the club’s fans with a lot of optimism. Miguel Layún himself explained that one of the lessons that this type of match taught him is that they can compete against clubs of a different caliber.

“(We understood) that we can compete, that we are a team also with hierarchy, with quality in the squad and that has to serve as confidence for the following games that we are going to face and get the results“, he concluded.

You may also like:
· Carlo Ancelotti apologizes for Real Madrid’s draw against Águilas del América
· Guillermo Ochoa and his forceful message to the detractors of the Eagles of America
· Miguel Layún and a gesture to applaud: the Mexican fulfilled the dream of a fan with cancer who longed to meet the players of the Águilas del América