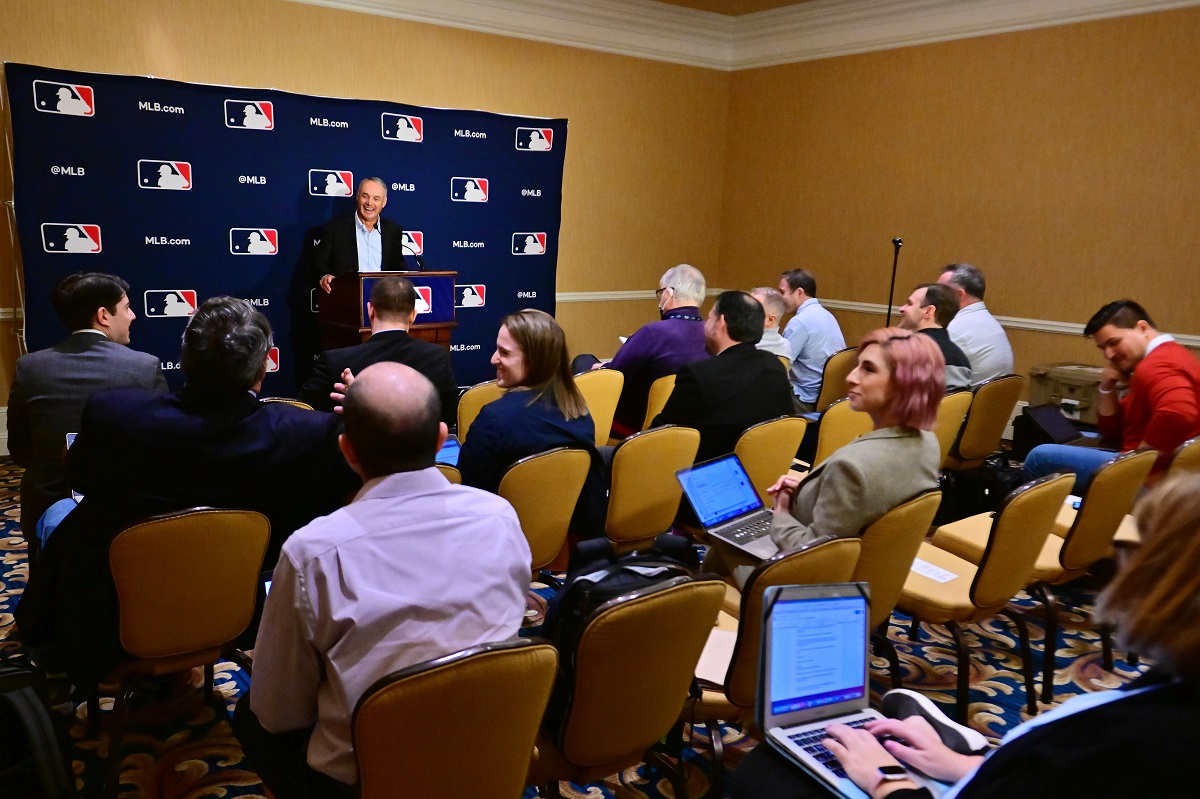 The agency pointed out that the players have been consistent with their requests and that in this negotiation process they have only sought a fair agreement.

“Since the beginning of these negotiations lPlayer goals have been consistent in promoting competition and promoting fair compensation for young players and defend the integrity of our market system.”

The union added that in view of the increase in revenues and record profits, “we are not looking for more than a fair agreement.”

On the decision to cancel the games at the beginning of the season, the statement states that this measure is “outrageous”, but that it does not surprise them.

“Rob Manfred and the Major League club owners have canceled the start of the season. Players and fans around the world who love baseball are outraged, but sadly not surprised.”adds the statement.

The Union points out that the movements made by the owners of the teams, led by Manfred, unsuccessfully seek to divide them, highlighting the union that prevails among its members.

“What Rob Manfred called a ‘defensive lockout’ is actually the culmination of decades of work by owners trying to break up our fraternity of players. As before, this management will fail. We are united and committed to negotiating a fair agreement that will improve the sport for the players, the fans and all the people who love our game”, concluded the letter.

You may also like:
– The start of the MLB is canceled: they continue without an agreement after the work stoppage
– Columnist Dylan Hernandez revealed that Trevor Bauer may not pitch again for the Dodgers