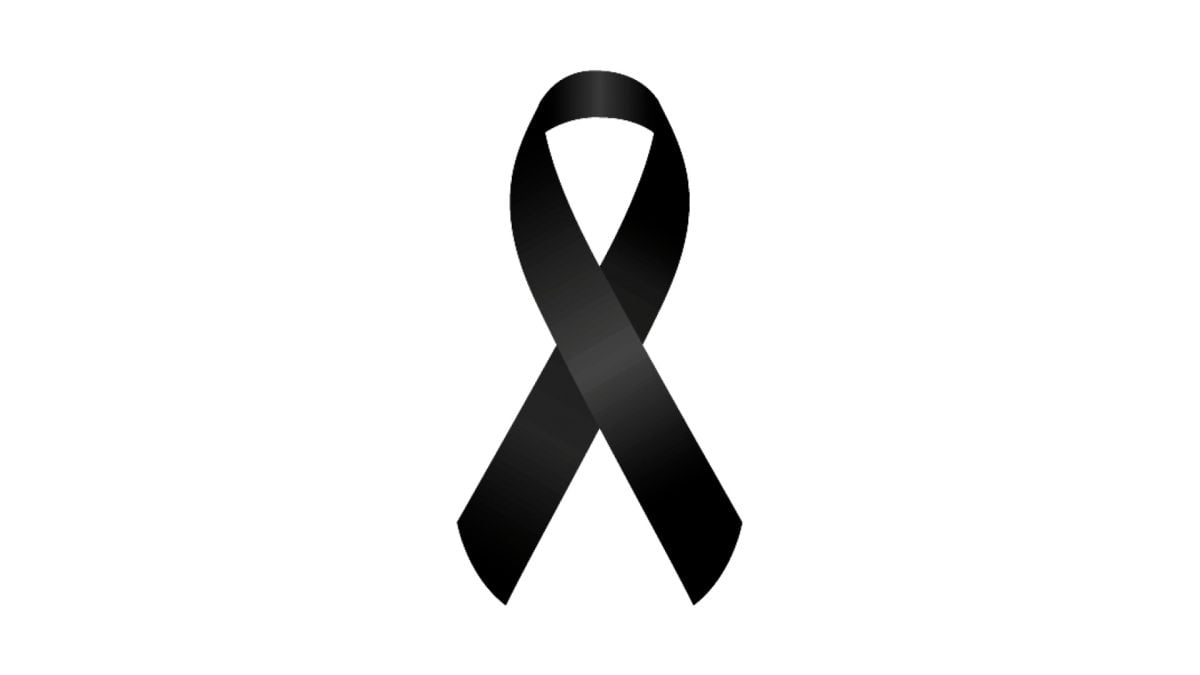 The model and influencer Niece Waidhofer He took his own life at the age of 31. The young woman constantly encouraged her followers to overcome and treat her mental health problems.

“Unfortunately, took his own life after a long battle with mental health issues. She was very open with her followers about her struggles, even wanting to help someone who had also suffered,” her family shared with TMZ.

Niece, as she was known on social media, passed away last month in Houston, Texas. She was discovered by the police after receiving a call from one of her relatives who was concerned about how she was doing at her residence..

Weeks before the incident, Waidhofer deleted most of his posts on his Instagram account, where he had 4.2 million followers, leaving only 3 photos on his profile.

The family of the model reported that they will establish a non-profit organization, called “Peace from Niece”, to aid mental illness research and raise awareness.

“Niece was more than her struggles. She was beautiful and kind, sensitive, funny, creative, talented, generous, compassionate, caring and challenging.

“While it is very painful to say goodbye, we are comforted knowing that she is reunited with her father, her three grandparents, her Uncle Rusty and her beloved Puff; and that she is now free to be herself and finally at peace,” the family shared.