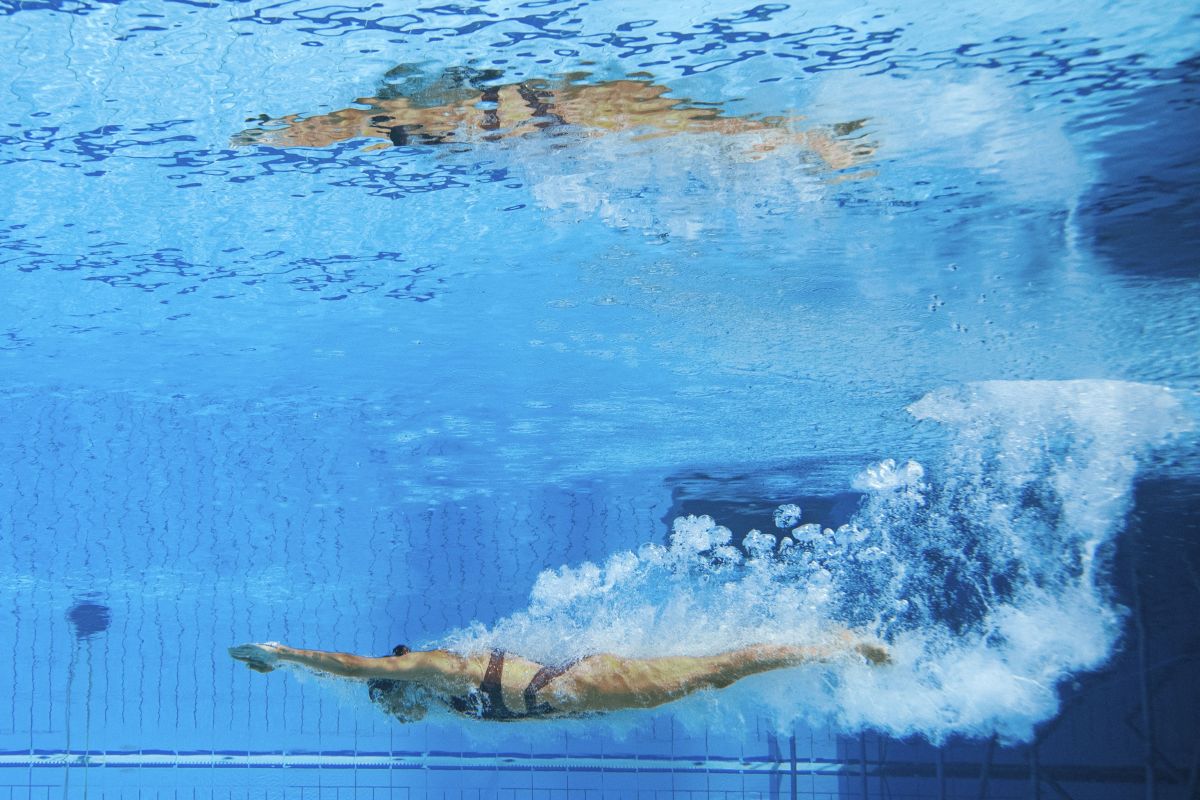 American artistic swimmer Anita Álvarez was rescued from the bottom of the pool by her coach after fainting at the World Swimming Championships in Budapest, Hungary.

According to her coach, Andrea Fuentes, the 25-year-old athlete was not breathing and sank after completing the women’s solo free artistic swimming final on Wednesday.

Seeing what was happening, Fuentes waded into the water and lifted Alvarez to the surface before she was taken away on a stretcher.

A member of Team USA rescues Anita Alvarez from the bottom of the pool after Alvarez fainted during her solo free artistic swimming routine at the Budapest 2022 World Aquatics Championships pic.twitter.com/Tb5pHzcCQ8

Last year, Álvarez fainted after a test at an Olympic qualifier in Barcelona. Fuentes also rescued her in that occasion.

“Anita is fine, the doctors checked all her vital signs and everything is normal, (her) heart rate, oxygen, sugar levels, blood pressure, etc. Everything is fine”, said the coach about the incident on Wednesday.

“Sometimes we forget that this happens in other high endurance sports such as marathon, cycling, cross country. We have all seen images in which some athletes do not reach the finish line and others help them get there.

“I was yelling at the lifeguards”

Fuentes added that swimming was no different from other sports and that in a pool “sometimes limits are exceeded and sometimes we find them.”

“Anita is feeling fine now and the doctors say she is fine too. Tomorrow he will rest all day and decide with your doctor if you can or not swim in the free team finals.”

Spanish newspaper Marca reported that four-time Olympic medalist Andrea Fuentes explained that she got into the pool “because the lifeguards weren’t doing it.”

And in statements to Radio Española, he said: “it felt like an hour whole. I said things weren’t right, I was yelling at the lifeguards to get in the water, but they didn’t understand what I was saying.”

“She was not breathing. I got in as fast as I could, as if it were an Olympic final.”

Álvarez scored 87.6333 points for her routine, finishing seventh in the final.