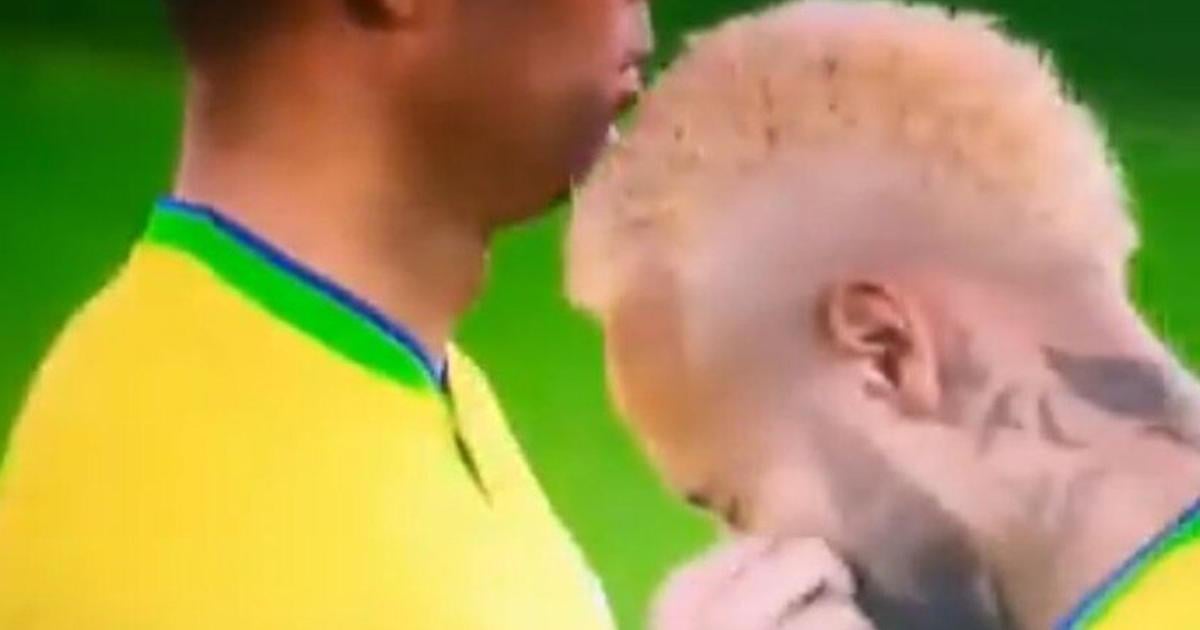 Neymar is embroiled in controversy despite his passage to the Qatar 2022 World Cup quarterfinals, all this due to a video showing the Brazilian star inhaling a strange substance from Casemiro’s hand.

Neymar was caught by the cameras broadcasting Brazil’s match against South Korea in a mysterious moment with Casemiro minutes before the start of the match.

The situation was repeated during the match between the Canarinha and the Korean team. However, the Brazilian media UOL denied the allegations that it could be an illicit substance.

“It is a cream used by soccer players to soften nasal congestion and open the chest to improve breathing,” they commented.

Brazil’s national team is ignoring what is being said off the field and is focused on its next opponent in the Qatar 2022 World Cup quarterfinals.

The favorites to play the final of the World Cup in Qatar 2022:

Brazil and France remain the favorites to face each other in the Qatar 2022 World Cup after the exhibition of play they have shown in the tournament.

The Scratch du Oro shows the harmony that exists within the group with a lot of understanding on the field, and proof of this has been the thrashing of South Korea in the round of 16 of the World Cup.

On the other hand, Kylian Mbappé leads the list of scorers of the World Cup with 5 goals, showing his worth for the French National Team to try to repeat what was done in Russia in 2018.

Both teams will have to overcome the next stages of the tournament to give the public one of the most dreamed finals for Qatar 2022.