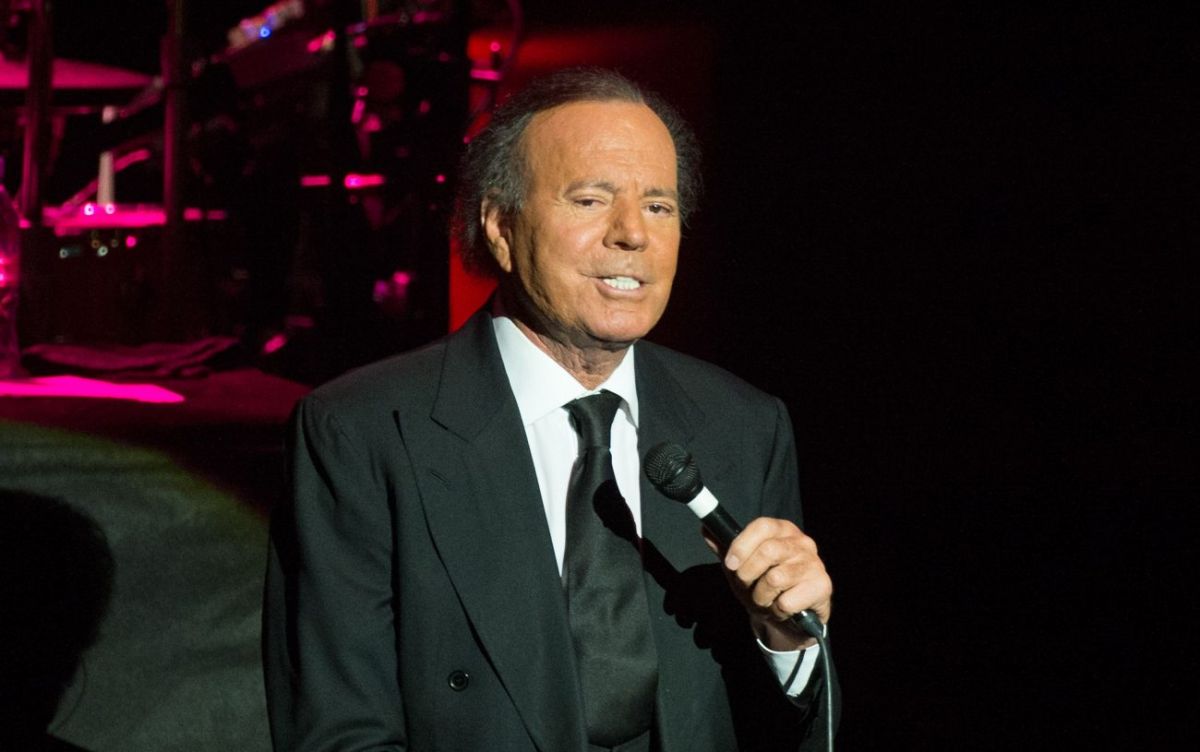 As has become customary every July, we can not only expect the sun and the best of summer, but also a flurry of memes with the image of Julio Iglesias to welcome the seventh month of the year.

Although it seems that it is a repeated joke, Internet users always find new ways to continue creating new jokes using the name of this Spanish singer, and As we know you will like to see the ingenuity of social network users, we share our favorites below:

“I know them, they’re nice and if they make people funny… well, that’s fine with me, as long as they’re not offensive,” Julio Iglesias said in an interview with Hola magazine in 2015, about this phenomenon that he follows carefully every time this time of year arrives.

Nevertheless, Julio Iglesias is not the only artist who inspires this type of jokes, but in the Anglo-Saxon world Brian May from Queen experiences a similar situation in the month of May.

Although many share this type of “memes”, surely not everyone knows very well the trajectory of Julio Iglesias and his importance in the Latin market.

Iglesias was born on September 23, 1943 in Madrid, Spain. In his youth, his passion was football, so much so that he was almost signed by Real Madrid until an accident left him almost paralyzed, so he gave up football.

During his recovery, music was his therapy so he found a new passion that many years later he would make him worthy of recognitions such as Grammy and Latin Grammy, World Music Award, Billboard Award, Gaviota de plata, ASCAP, American Music Award and Premio Lo Nuestro.

You may also be interested in:
–Julio Iglesias tells what is really happening with his health
–The sister of Enrique Iglesias reveals the secrets of her family in a new documentary
–Julio Iglesias denies the rumors about his delicate state of health