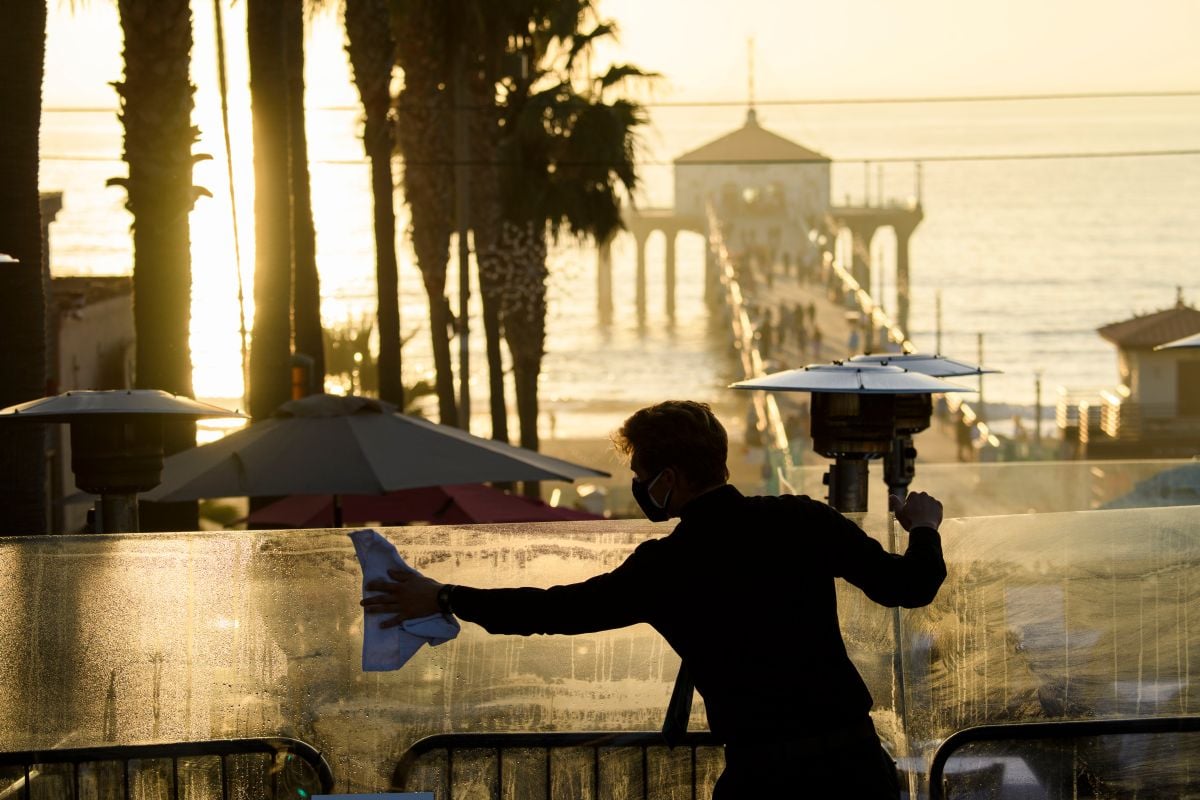 Brazen robberies at luxury stores reached a new level this week in the Los Angeles area, as shown by a Shocking video showing how a group of up to 11 thieves empty a Manhattan Beach jewelry store in broad daylight and then flee before the astonished gaze of witnesses in the streets.

The assault, captured on video by a person from across the street, occurred at Pasha Fine Jewelers, located in the 200 block of Manhattan Beach Blvd., in the heart of the posh coastal city south of Los Angeles.

The assailants, who wore hoods, broke the glass of the jewelry store, filled their bags with jewelry, and then went out one after another at full speed, dodging parked cars until crossing the street, getting into three parked cars in an alley and escaping. ABC7 and other news channels released the video of the robbery.

The three vehicles the assailants used to escape were a black Volkswagen sedan, a gold Infiniti sedan, and a black Toyota Camry.

Police are asking for help from the community to find the thieves, whose swift assault left the fine jeweler upside down.

Brazen assaults are known as “smash and grab” in jewelers and luxury stores began to become frequent last year in California and other states. But what is striking about the Manhattan Beach incident is the number of thieves involved and the speed with which they executed their crime, suggesting that they had done it before.