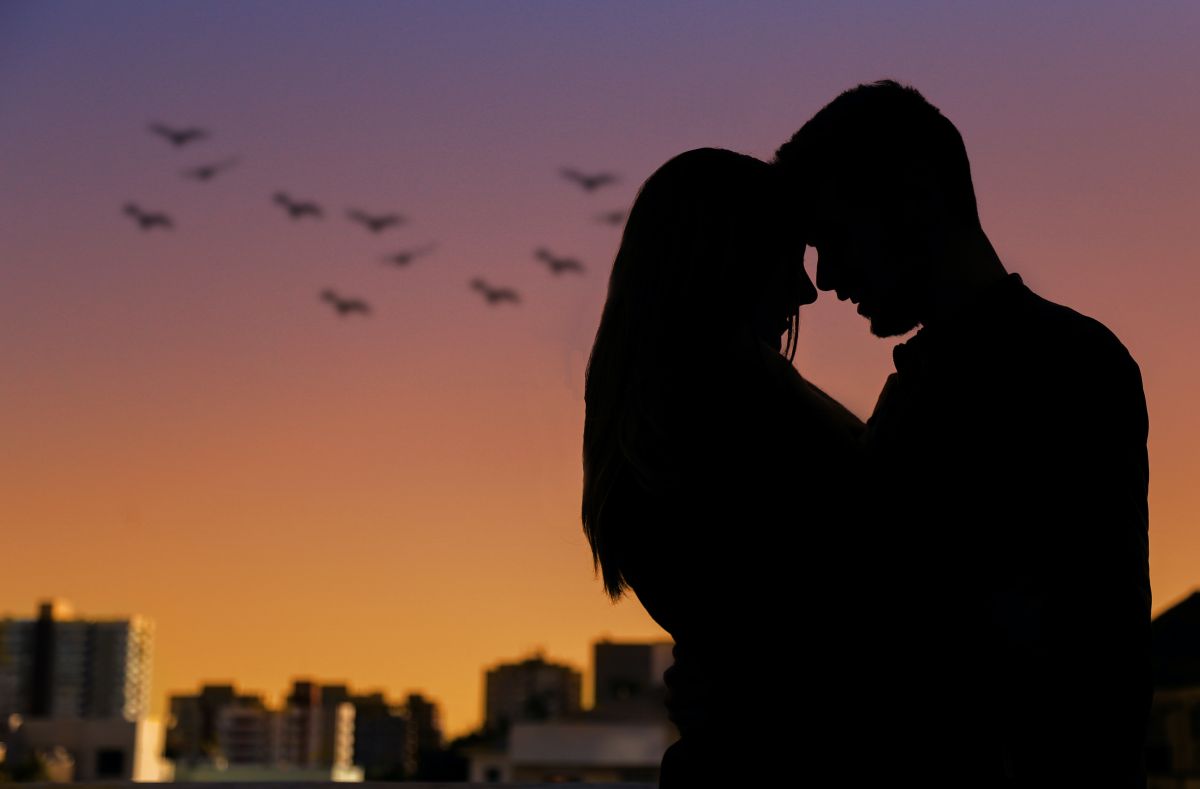 Warning: This report contains descriptions of scenes of domestic violence that can be disturbing.

When Joana * married businessman Carlos * in the early 2000s, he was running a small business. The two stayed together for 18 years, during which time the company grew rapidly.

Little by little, the already upper-middle-class lifestyle of the couple became luxurious. But Joana she had no idea of ​​the magnitude of her husband’s fortune until they separated, or rather, until she realized that she had been cheated on in the divorce process.

Joana, now 50, had dedicated her entire life to her family and husband and did not want to separate. She underwent fertilization treatment in which after several attempts she became pregnant with the couple’s only child, now a teenager.

Carlos first requested a divorce in 2017, but since Joana did not want to separate, the relationship lasted until 2018, the year in which he convinced her that it would be better to reach an agreement that finally came in 2019.

“She said that they would never lack for anything, that she would leave her son and her in a good situation. He made a deal for her to keep a flat valued at 5 million reais and 30 million reais in investments (a total estimate of more than US $ 7 million), ”explains Anderson Albuquerque, Joana’s lawyer.

Without knowing exactly what was the real estate of her husband -and therefore of the couple-, since they were married under a conjugal partnership, Joana accepted the agreement.

The surprise came when he saw two IPOs of Carlos’s company and his name on the list of billionaires in Brazil. There she realized that she had been deceived. It was then that he sought out the Albuquerque attorney and found that the total value of the fortune was actually $ billions of reais.

“In large separations, with values more than 10 million reais (almost US $ 2 million), divorce proceedings cease to be family law and become a matter of financial fraud and tax law, ”says Albuquerque, who specialized in tax and business law before beginning to coordinate the family law department of his firm.

In Joana’s case, Carlos had simply omitted the value of the assets at the time of separation. “He did not present his participation in several companies,” explains Albuquerque.

Last month, Joana obtained a court decision guaranteeing her right to have access to all the company’s accounting documents for the last 18 years. Thus, with the exact value of the assets in Joana’s hands, the two parties can try to reach a new agreement, according to the judge in the case.

“Often, as in this case, the consequences of this concealment go beyond the family. The husband’s fraud with his wife can have effects on the company as a whole ”, warns Joana’s lawyer.

So far, Carlos’s defense has not spoken about the case.

Unlike the vast majority of family law firms, Albuquerque It only accepts cases of wives and daughters, never of husbands.

“Here we only advocate for women. This helps to maintain coherence, because if you support something for one party (the wife’s) in a case and then argue the opposite in response to another case (the husband’s), you falsify your own argument ”, the lawyer maintains.

According to Albuquerque, in most of the large divorce cases he hears, the husbands’ primary strategy for hiding assets is simply not presenting the documents to the wives and their lawyers.

“Many women, even if they have a life of luxury, do not know details of the economic life of their family, they do not know or cannot prove their living expenses and they do not know their rights,” she says, adding that many frauds go unnoticed by lawyers. family that do not understand the financial part so well.

Also, many husbands maintain control of their women in abusive relationships and they are even afraid to go to a lawyer to understand what their rights are.

“The mere fact that you follow a family law attorney on social media is already a source of contention. The husband says that he does not trust him and asks if he wants to separate. I get hundreds of messages a day from women who say they can’t follow me because if their husband finds out, it will be a problem, ”says Albuquerque.

The lawyer explains that although the omission of data is the main strategy, it is not the only one. There are cases in which even the falsification of documents and even physical violence.

That is what happened in the divorce of Ligia * and Juan *, a business couple from southern Brazil who separated this year.

The two met in 2009. Shortly after, they started a business that over the years has grown into a large business group.

They were married for 12 years and had a daughter. When Juan wanted to separate, the couple’s assets were valued at about 500 million reais (more than US $ 96 million), says Albuquerque.

And although in this case, Ligia knew her rights, she was taken by surprise by a attempted scam on the part of her husband.

In December 2020, Juan made a contractual alteration with a change in the company through a digital certificate. He passed the companies on behalf of his mother without informing his wife. But Ligia’s physical signature was missing for the change to take place.

Then, Juan used the path of violence And in April of this year, when they no longer lived together, he forced her to sign several documents, including the contract with the change of the company.

Everything happened at the end of a social event. Juan decided to accompany Ligia and her daughter to their car when he pounced on Ligia. “He grabbed me by the neck and left me speechless. He couldn’t scream, he couldn’t ask for help. Then he threw me on the vehicle ”, said the woman.

Ligia managed to get into the car for protection, but Juan opened the door, pulled it out, and threw it against the wall. Several people saw the scene, including the couple’s young daughter.

That same day, Ligia went to the police station to file a complaint. Due to the violence, the case went to the Public Ministry and now Juan faces criminal proceedings.

In addition, Ligia went to court requesting the recognition of the nullity of the contractual alteration, compensation for non-pecuniary damage and other lawsuits to protect her assets.

“The fraud was very clear because he was wrong. The contractual alteration had been made in 2020, but when he forced her to sign the contract it had the date of this year ”, explains Albuquerque, who is Ligia’s lawyer in the process.

In the action, Juan denies any assault and claims that the ex-wife signed the contract of her own free will.

Cause loss of solvency and thus not pay

There are cases when husbands they empty their goods so that their wives do not have access to the amounts to which they are entitled.

At 50, Clara * has been trying for 12 to get the amount agreed with her ex-husband Rodrigo * when they separated. The two met in 1995 and were together for almost 15 years.

When they divorced, they both reached a property sharing agreement in which she would keep the sum of 1 million reais (US $ 192,163), but Rodrigo never transferred the amount to his ex-wife.

Clara spent years trying to get paid, but had a hard time because Rodrigo had completely emptied his patrimony, preventing the courts from expropriating his assets.

Even before breaking up, in 2007, he sold his stake in large foreign exchange firms to a bank. The value of the disclosed negotiation was about US $ 40 million (with the exchange rate of August 2007).

According to the court, the amount he owes Clara today it is 30 million reais (US $ 5.7 million), result of the amount of the agreement that was not paid with interest and monetary correction, plus alimony owed to the couple’s daughters.

Rodrigo denies the irregularities, but he no longer has the right to appeal in court: the deadlines to challenge alimony actions have passed and there is no possibility of evading the amount of the agreement legally reached by the couple.

Clara, who is now a client of Albuquerque, has filed a request for her ex-husband’s debt to be redirected to the bank that absorbed her shares in the exchange companies.

“It’s another example of how a marital problem can have effects beyond the family,” says Albuquerque. “Today I even have investors who seek advice to evaluate the community of property regime of the partners to better understand the risks of investing in certain companies.”

* The names of the people mentioned have been changed to protect their identity.