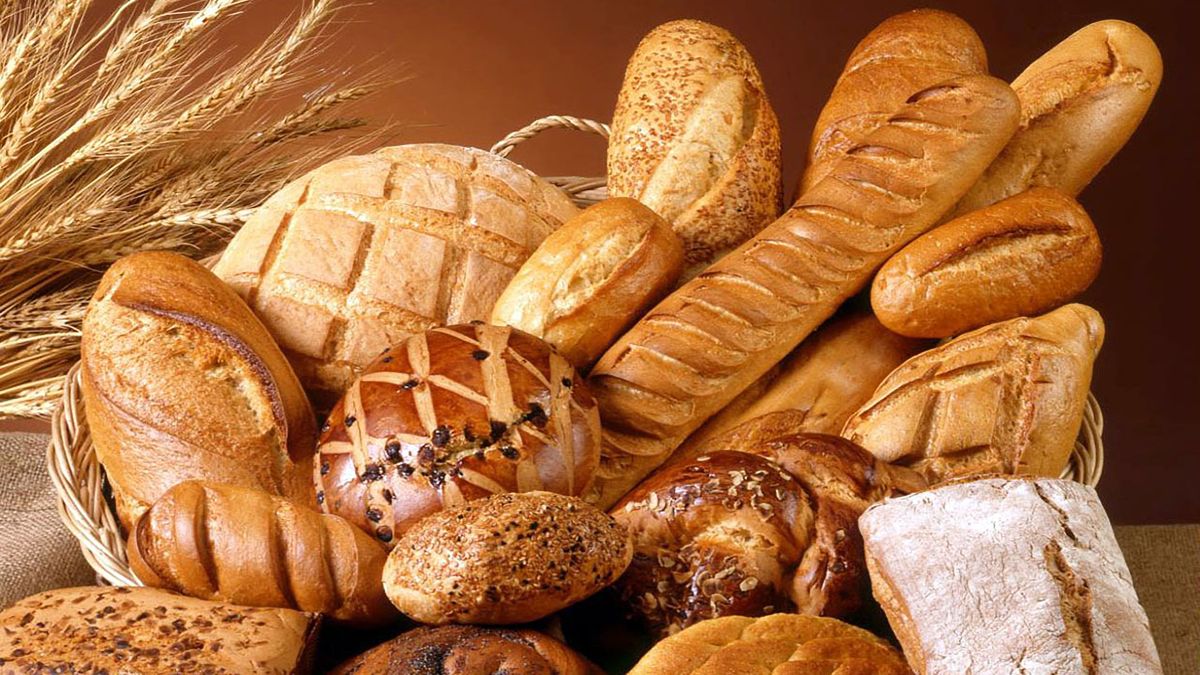 Thousands of years ago bread is one of the most basic and valued foods in the traditional diet in Europe, the Middle East, India, America and Oceania. It is the final product of baking a dough, made mainly with cereal flour, water and salt. It is one of the most comforting and consumed foods of all time, that is why its evolution is undeniable and over the years the most delicious and authentic variants have been created. It is difficult to exaggerate its historical and cultural importance, based on this we gave ourselves the task of compiling the Bread styles that have been around the world.

For most of human history, bread was synonymous with life. It represented home, nutrition and security, in fact to date the specific type of bread with which we grew up and used to eat since childhood. represents important aspects about our place of origin.

The most commonly used cereal for making bread is wheat flour, although rye, barley, corn and rice are also used. The truth is each local production process has its secrets, some tend to add yeast that causes the dough to ferment before baking, and as a consequence, it provides volume and fluffiness due to the production of small bubbles of carbon dioxide (CO2) that remain immersed between the wet dough of the flour. In such a way that from the typical mixture: generally wheat grain, water, salt and sometimes yeast, Hundreds of different breads come from all over the world.

Today many cities in the world have created their own style of bagel, although New Yorkers and Montrealers claim them: the bagels are originally from Poland. Bagels are a delicious and very popular variant of bread, made from a yeast dough in the shape of a ring that is boiled and then baked after being treated with an alkaline solution. They are known (and loved) for their brown exterior and soft but dense interior. On many occasions they are usually covered with seasonings such as sesame or poppy seeds, the more modern versions have inclusions such as raisins and nuts. The most traditional way to enjoy them is with cream cheese and smoked salmon, although today there are endless delicious sweet and savory ingredients to enjoy them.

Probably baguette bread is the most famous variant in the world, without a doubt it is a heritage of France, which is considered one of the most emblematic countries for its iconic bakery. Not for nothing are they in the top three places for best-selling breads in the world. Baguettes must have a crispy crust and an interior with many holes due to the slower fermentation processIt is the perfect bread to accompany all kinds of cheeses, cold cuts or simply just with a good glass of wine.

Brioche is a French bread made with enriched dough, which means that milk and eggs are added to the dough to make it light and fluffyor. The outside should be shiny and golden, and the inside should be fluffy and soft. Eggs give it a more yellow appearance than most other breads, it is a classic of classics. Very comforting and ideal to accompany all kinds of sweet and savory delicacies.

Ciabatta is a timeless Italian bread, It was invented in 1982 by a baker in the Veneto region of Italy. Ciabatta means “slipper” and refers to its shape. It is one of the most consumed breads in all of Italy, it is baked in every corner and is characterized by a leaky interior similar to the baguette and a brown crust dusted with flour. That is why it is the table bread par excellence, it also has the immense virtue of having a healthy addition of olive oil and it is one of its main differences with the baguette.

Another Italian classic is the wonderful focaccia, considered one of the oldest breads of all time and whose name comes from the Latin “home” or “place to bake.” In Italy there are many variations of this unique bread, the most famous being those of Liguria and Genoa. While focaccia comes in many different textures and flavors, its overall characteristic is that it is a flatter type of bread, although yeast is added. Olive oil is usually added to the dough, which helps give it a crispy crust. In some parts of Italy, focaccia is called “pizza bianco” and much of its charm is that they usually add delicious local ingredients such as dried tomatoes, olives, rosemary, garlic, and other delicacies.

Pão de queijo means “cheese bread” in Portuguese and it is one of the most traditional foods in all of Brazil, it is the table bread that accompanies all meals. Some compare it to French gougeres, they are quite familiar. Their tapioca flour base makes them crisp on the outside and airy on the inside, the perfect finishing touch of course is its cheese filling. In Brazil, they are usually consumed as a breakfast or a snack, the best of all is that they do not contain gluten.

Rye bread is one of the most popular variants worldwide, it is characterized by being a type of whole wheat bread that is associated with several health benefits. While there are many versions of this traditional bread around the world today, it is a Scandinavian treasure. That is why each Scandinavian country has its own version of rye bread, Denmark’s rugbrød is perhaps the most famous. It is a dark-colored, moist bread and it is quite dense.