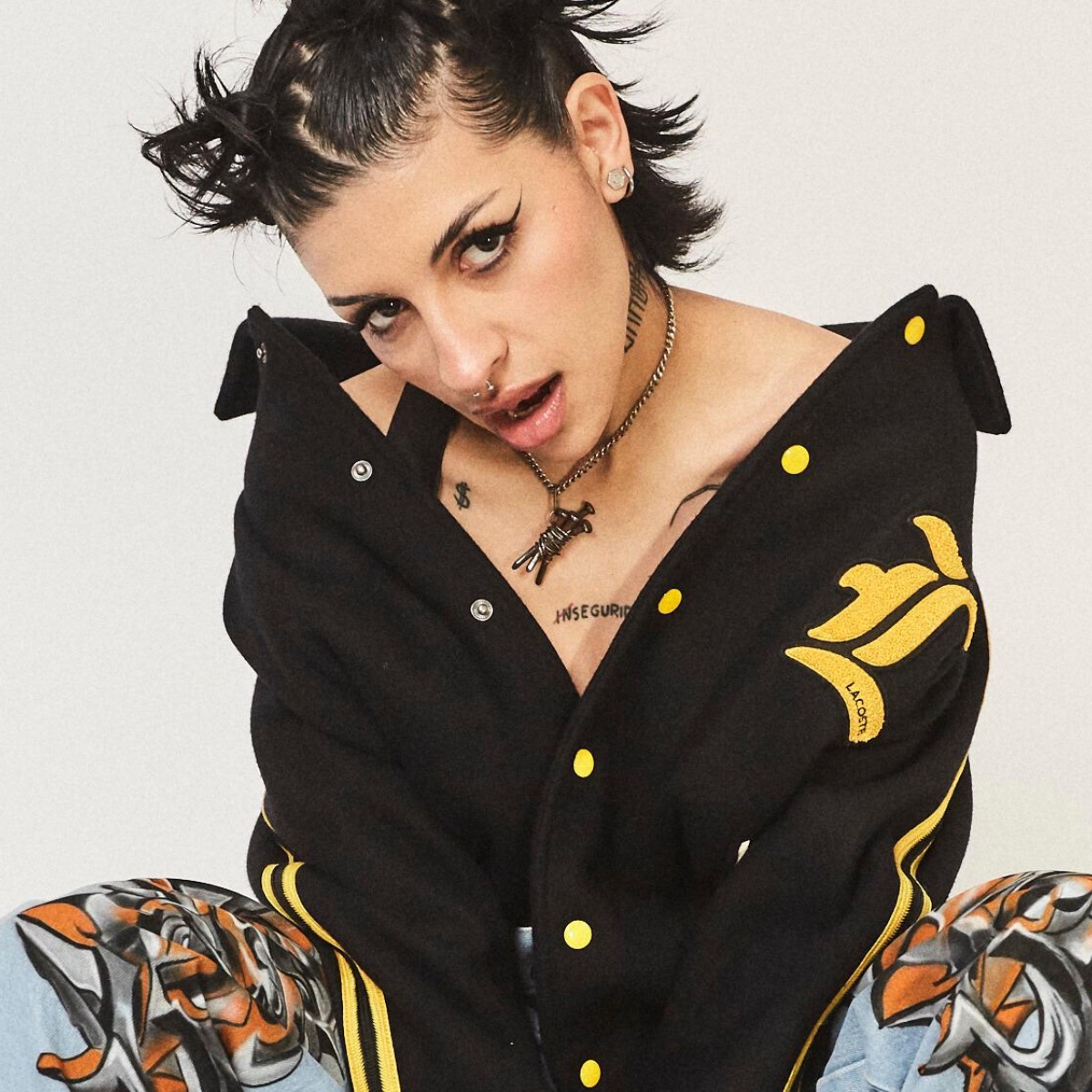 Cazzu is a topic of conversation on social networks in Mexico due to its closeness to Christian Nodalwhich has unleashed romance rumors, which to date have not been confirmed. However, very few know that the Argentine singer has a successful music career and today we present you their most popular songs.

According to information circulating on the Internet, which AmericanPost.News brings to you, Julieta Emilia Cazzuchelli, real name of the artist, she began her artistic career under the rock and cumbia genres but did not have the success she wanted. In 2017, she decides to venture into the world of trap and it is there that little by little she begins to stand out.

Nowadays is one of the greatest exponents of trap in Argentina and for proof of this we have the fact that it has more than 7.8 million monthly listeners on Spotify. Similarly, her talent allowed her to be nominated in the category for Best New Artist in the 2020 edition of the Latin Grammys and unfortunately lost to Mike Bahía.

What is Cazzu’s most famous song?

With two studio albums, a mixtape and two EP’s, fans have a wide musical catalog to enjoy from digital platforms. However, it cannot be denied that the most popular song in his discography and with which he rose to fame is ‘Loca’a remix he made in 2018 alongside Khea, Duki and the Puerto Rican reggaeton singer Bad Bunny.

Another topic that has positioned itself among the favorites of its followers is ‘BZRP Music Sessions #32’ that he launched with Bizarrap in August 2020 and that so far has more than 128 million views on YouTube. Songs like ‘Maléficent’, ‘Nada’, ‘Seen at 00:00’ and ‘Me Prefiere A Mi’ with Myke Towers also stand out.

It may interest you: Cazzu clears all doubts about the alleged romance with Christian Nodal

Cazzu has remained very active in the world of music and as proof of this we have the fact that in 2022 she released the song ‘C14TORCE V: Balada para un alien’, participated in the remix of the song ‘Matatan’ and joined to DJ Tao in the ‘Turreo Sessions #9’. And if that was not enough, at the end of last May she released her second album ‘Nena Trampa’ with 10 unreleased songs.