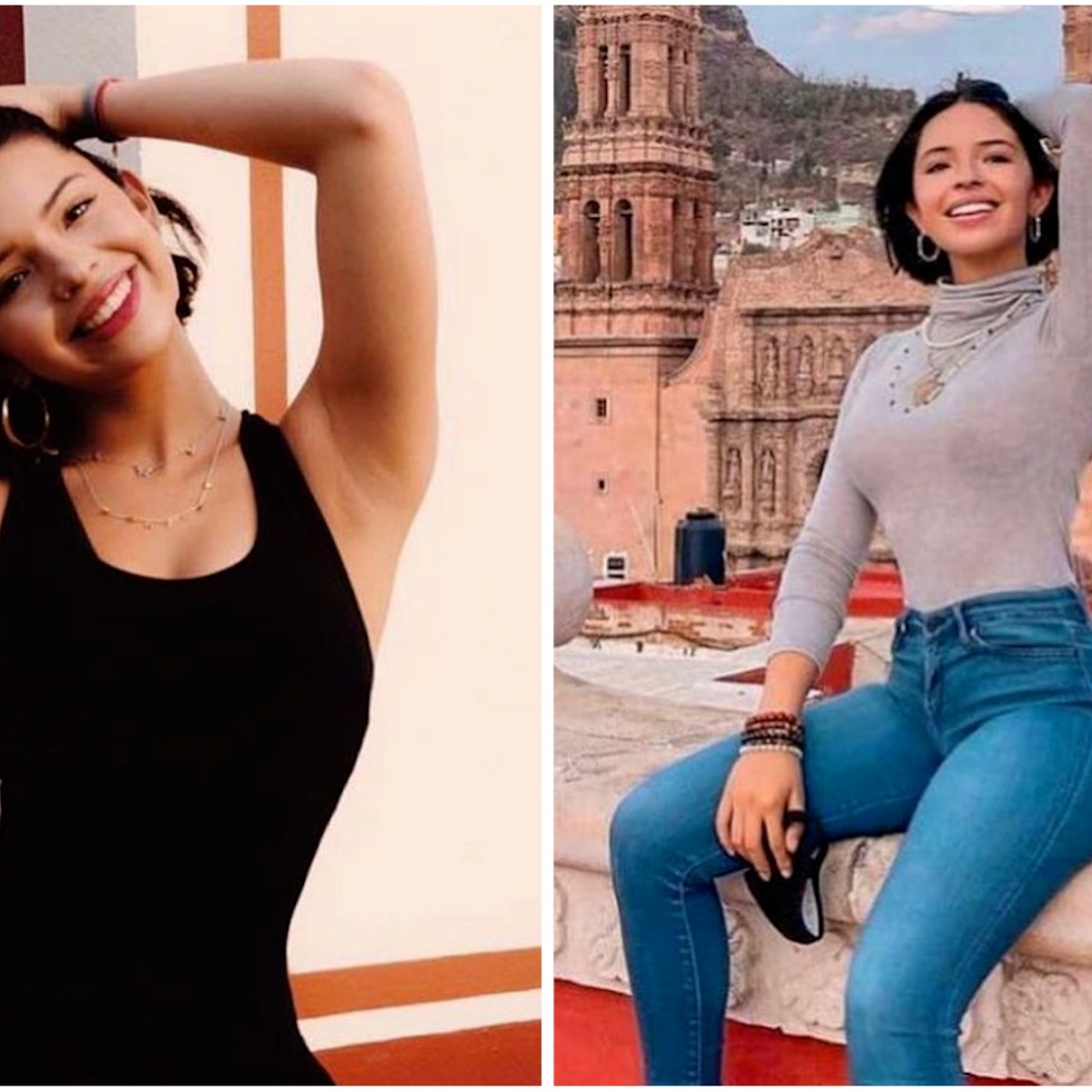 Ángela Aguilar is considered one of the most successful and talented singers in Mexico, but she has also catapulted herself as one of the best-dressed celebrities, with spectacular fashionable looks that range from risky transparencies to fitted dresses. We show you her best outfits.

In American Post News, we have let you know that Ángela Aguilar has shown that she inherited the talent of the Aguilar Dynasty, one of the most important families in regional Mexican music.

In addition to shining in the music industry, Ángela Aguilar constantly steals sighs on her social networks, showing her great taste for fashion, wearing clothes that have become trends.

The riskiest outfits of Ángela Aguilar

The singer Ángela Aguilar, who recently surprised everyone with her look for the national holidays, has been characterized by wearing trendy clothes, with which she highlights all her beauty and tiny waist.

One of the looks with which Ángela Aguilar caused a furor on her social networks was seen in her picture wearing yellow pants, a tiny floral top, and elegant black sneakers, perfect for a sunny day.

Dresses are garments that are not missing in Ángela’s closet, in her Instagram account, she has let herself see fitted dresses, such as the one she wore recently, which was black, with which she highlighted her tiny waist.

The necklines stand out in the singer’s clothes, and in one of her last pictures, she showed off a black look that attracted a lot of attention because of a slit in the back area.

How old is Angela Aguilar?

Although she has a long and acclaimed career in music, singer Ángela Aguilar is very young, she is only 18 years old.

The so-called “Princess of Regional Mexican” has been awarded great prizes that are evidence of her success in regional Mexican music.

Also, on social networks, Ángela Aguilar is one of the most followed, and her pictures are constantly going viral.