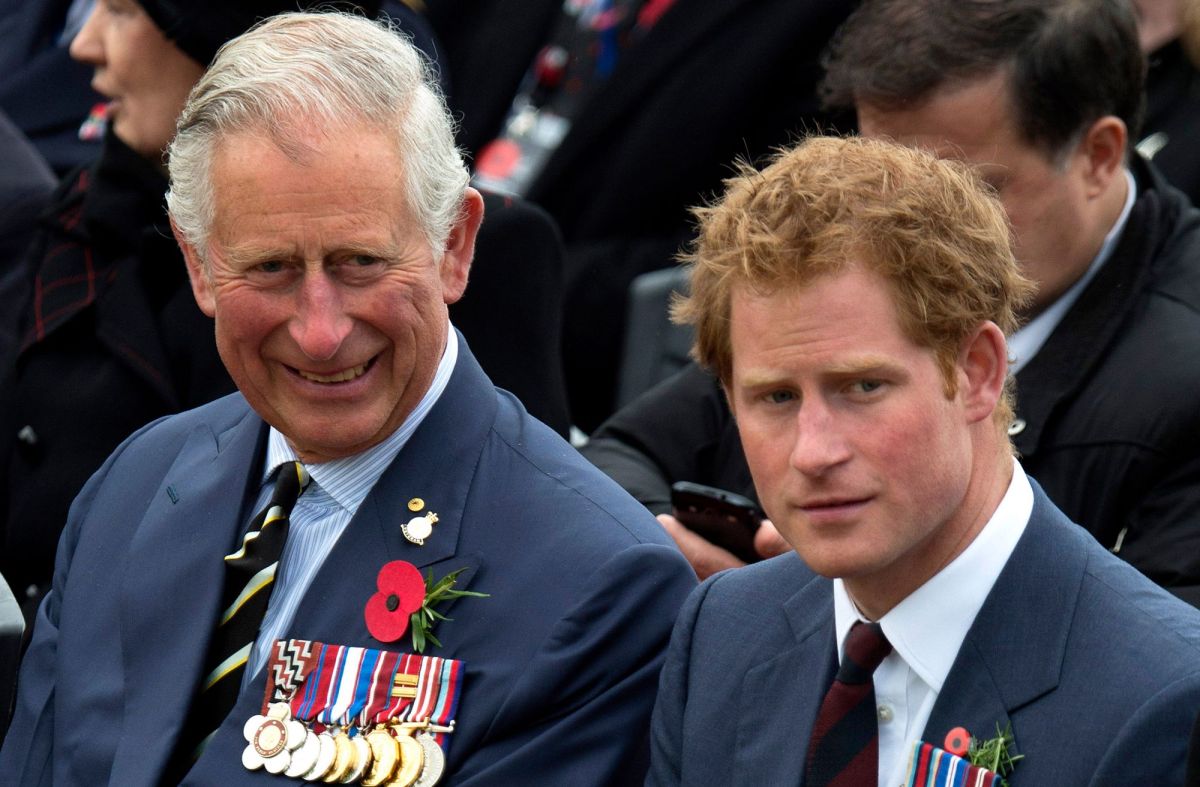 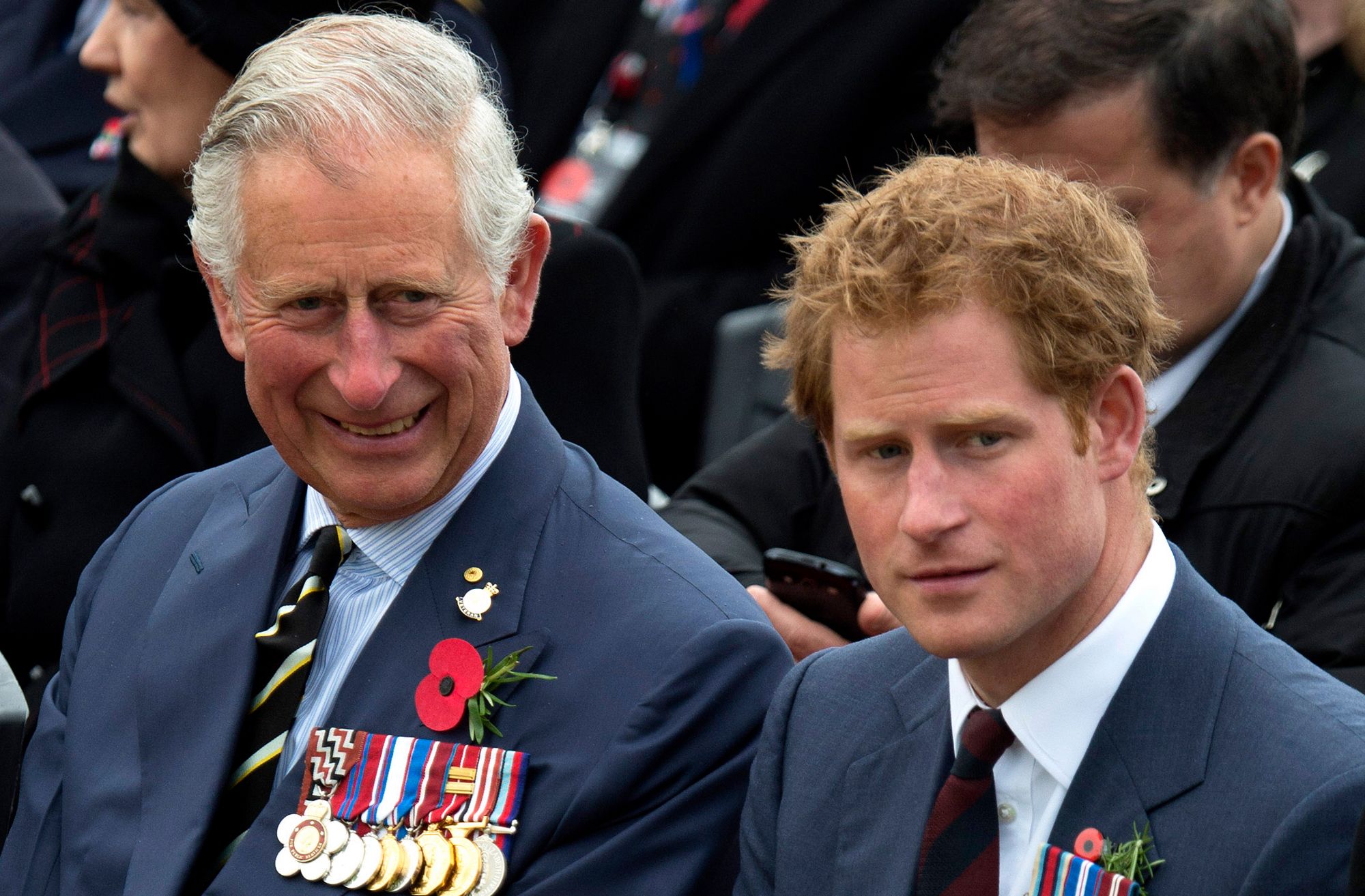 The official position from the British monarchy is to deny any kind of schism and continue publicly congratulating the Duke and Duchess of Sussex on special occasions, like birthday and births, despite rumors that both parties have reached a point of no return due to the explosive statements that the couple made since they decided to depart from their functions in the Crown.

And today, the youngest of the Prince carlos and Lady di, the prince harry, turns 37. As expected, the main social media accounts of his relatives have already left some messages to congratulate him, something they already did last month on the occasion of Meghan Markle’s birthday.

The Duke and Duchess of Cambridge just wished him a “happy birthday” through their Instagram Stories, but it is Carlos de Gales who leads the messages of good wishes.

It is a publication that accompanies a couple of photographs loaded with intentions and that seem to want to remind the public that the relationship between father and son was not always as bad as it is now.

One in particular was taken during a visit to South Africa in 1997 which marked Harry’s first major official tour and his first overseas visit following the death of his mother, Princess Diana.

His grandmother, the Queen isabel II, He did not miss this special day either, but it is striking that all these messages have been shared in Stories, that is, in a format that will disappear in 24 hours.

KEEP READING: Kristen Stewart on her portrayal of Lady Di: “I felt like she gave me her approval”
– Prince Harry warns about the dangers of misinformation around vaccines
– Why do Harry and Meghan’s neighbors complain about the smell of marijuana?