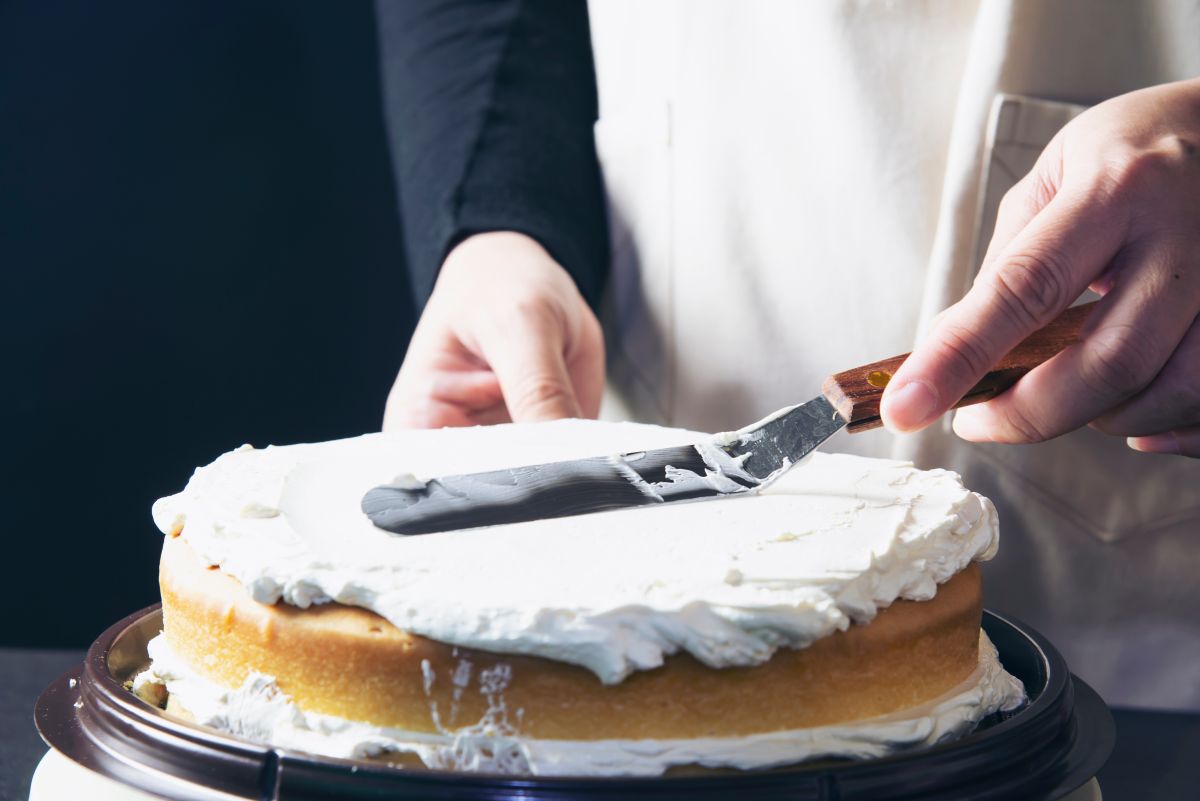 In the last week a 10 year old boy, of Argentine nationality called Joaquín Nahuel Núñez, it has become a great sensation in social networks, particularly on Twitter, where the little boy opened his account to promote the business you have decided to undertake.

Joaquín is passionate about pastry, so he has decided to start his pininos in the confectionery; what’s more, With the cakes he sells, he intends to pay for an operation he needs after having suffered an accident 3 years ago that seriously burned 25% of his body.

In an interview with La Nación, the boy commented that his passion for pastry began when he was 6 years old, thanks to his grandfather Francisco, who taught him basic pastry techniques. Today, He perfects his work thanks to tutorials seen on YouTube and dreams of soon being able to enter a school that will allow him to become a professional pastry chef.

Most of the cakes that Nahuel cooks are used for different raffles organized by his family and that It helps them raise the money necessary for their operations, although another part of the money is donated to soup kitchens.

The accident that changed his life

Regrettably, 3 years ago, little Joaquín took a bottle of alcohol and poured it over a campfire, thus causing the fire to ignite. This reached a large part of his body, causing burns in different parts of his body, particularly his arms, which caused him to remain in hospital for just over a month.

At that time, the doctors told his parents that with the passage of time and due to the scar between his neck and his face, the mobility of that part of the body was going to become more difficult, so he would need several surgeries.

“You need four skin expanders for a facial reconstruction that cost $ 500 each and are for the face only. That is the first thing they are going to do and if everything goes well, they continue with the body. But it all depends on his growth, as he grows and you see the movement of his head is going to take place ”, explains Raquel, his mother.

Last month, the boy opened a Facebook page called Delicias JN and intended to sell his cakes. Currently, he makes 2- and 3-tier birthday cakes at the request of his followers. His parents and siblings help him to carry out all his requests.

In addition, little Joaquín assures that this activity gives him peace of mind and makes him very happy.