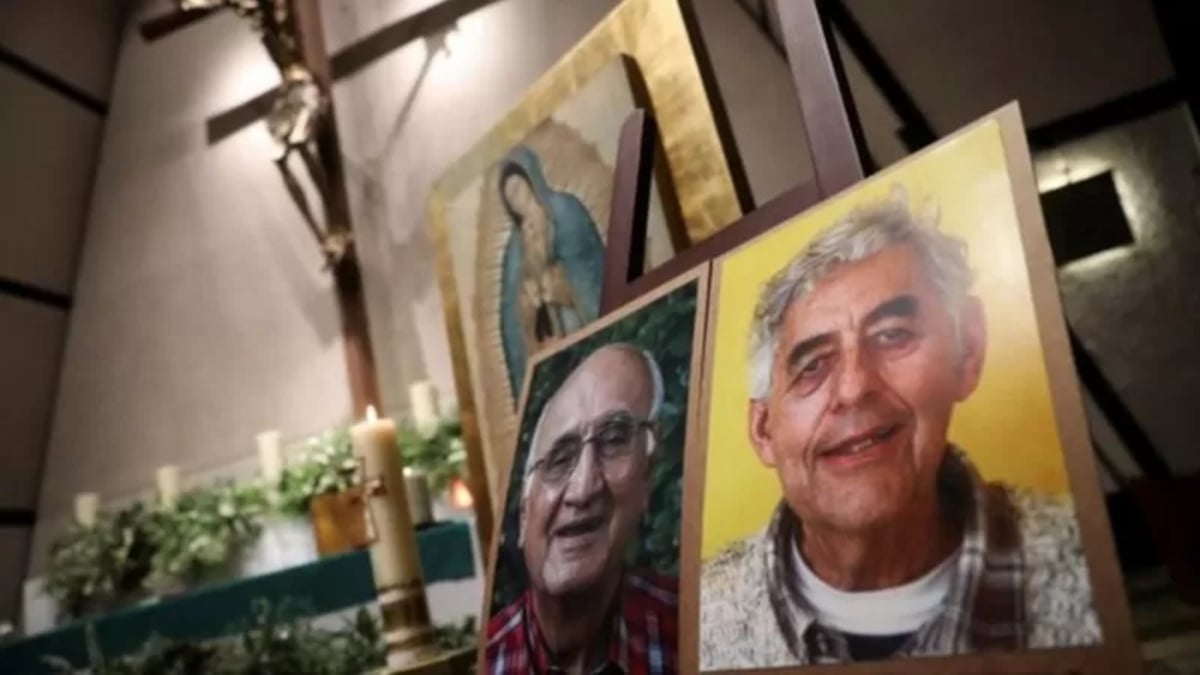 Two Jesuit priests were killed Monday night in a church in the community of Cerocahui, in the Mexican state of Chihuahua, along with a tour guide who was seeking refuge in the temple when he was chased by an armed person.

The bodies of the clerics, identified as Javier Campos-Morales78 years old and Joaquin Cesar Mora Salazar80 years old, as well as that of the third victim, Pedro Eliodoro PG, were stolen and their whereabouts are still unknown.

This Wednesday it was reported that more than 250 elements of the Army are in the Sierra Tarahumara of Chihuahua to join the search for the alleged perpetrator of the murder, identified as José Noriel Portillo, aka “El Chueco”, alleged leader of “Los Salazar”, armed wing of the Sinaloa Cartel in that region.

The Jesuit Javier “El Pato” Ávila assured local media that a third priest who was in the church -named Jesús Reyes- spent an hour talking with “El Chueco” after the murders and that he even asked for forgiveness for what he did .

It is not known why “El Chueco” did not kill Reyes.

The incident has dismayed the country’s Jesuit community, which through a press release has asked the president’s government for protection Andres Manuel Lopez Obradorespecially in areas with a strong presence of organized crime.

This Tuesday, in his morning press conference, the president acknowledged the high rates of violence faced by the Tarahumara mountainswhere it is located Cerocahuiin the north of the country.

“It is an area with a significant presence of organized crime. It seems that there is already information about the possible perpetrators of these crimes, ”he said.

The president confirmed the version of the authorities and indicated that the tour guide was persecuted when he tried to take refuge in the church.

Before the murders, also in Chihuahua, the kidnapping of four tourists was reported; two men, a woman and a minor. None have been found yet.

The victims were kidnapped from a hotel in the areathe agency reported Reuterswhich cited unidentified police sources.

The Office of the UN High Commissioner for Human Rights in Mexico, Guillermo Fernández Maldonado, said that the two priests were part of the team of religious and lay people who had been carrying out “important social work” with the indigenous community for more than two decades. Rarámuri.

For his part, Luis Gerardo Moro Madrid, provincial of the Society of Jesus in Mexico, condemned the events in a press release.

“They were killed in the context of violence that this country is experiencing, after trying to defend a man who was seeking refuge in the temple and who was being persecuted by an armed person,” he said.

“We demand justice and the recovery of the bodies of our brothers who were taken from the temple by armed people,” he added.

The priest also denounced the violence that afflicts northern Mexico, where people are killed “every day arbitrarily.”