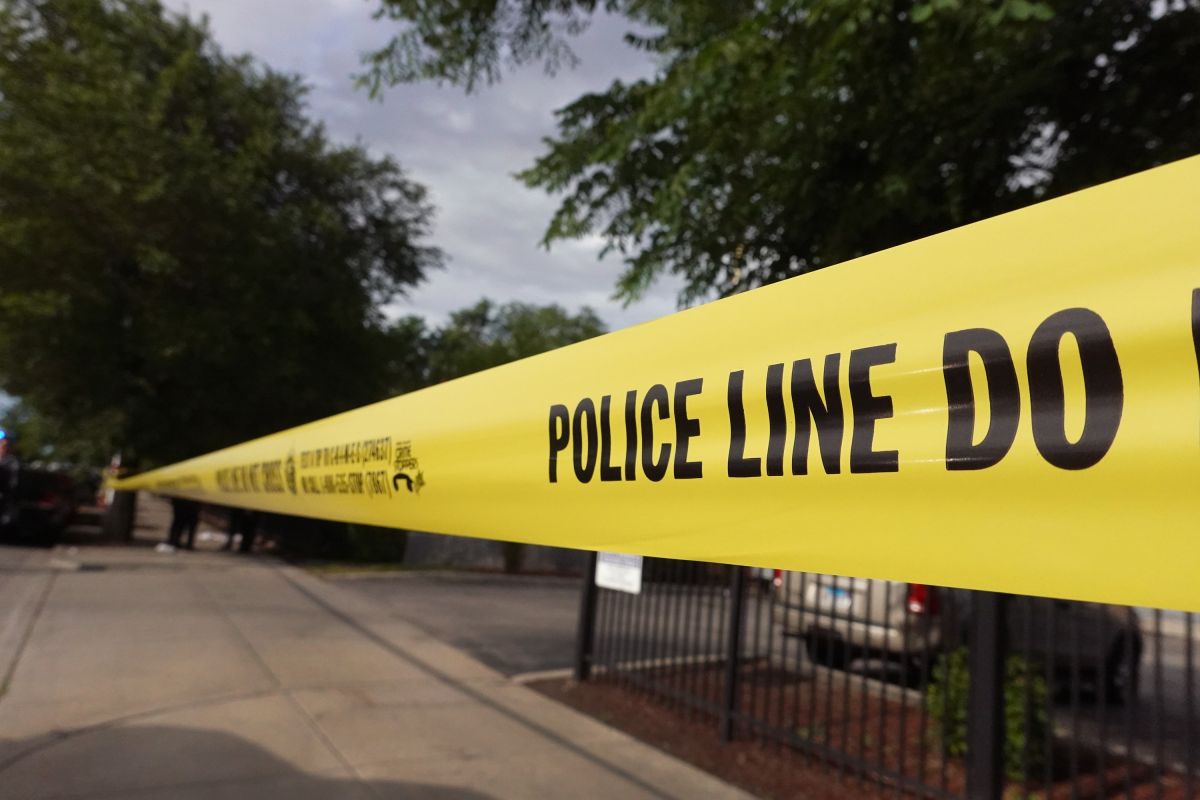 The assassins, Nathan Leopold and Richard Loeb, they were rich and intelligent teenagers whose only motive for killing Franks was the desire to commit the “perfect crime”.

Leopoldwho graduated from the University of Chicago at age 18, spoke nine languages ​​and had an IQ of 200, but allegedly had perverse sexual desires.

Loeb, also unusually giftedgraduated from college at age 17 and he was fascinated with criminal psychology.

The two made a very unusual pact: Loeb, who was gay, agreed to participate in Leopold’s eccentric sexual practices, in exchange for Leopold’s cooperation with his criminal activities..

Both were convinced that their intelligence and social privilege exempted them from the laws that forced others. In 1924, the couple began to put this maxim to the test by planning to commit a perfect murder. Each established false identities and began rehearsing kidnapping and murder.

Loeb stabbed Bobby Franks (who was actually his distant cousin) several times in the back seat of a rental car as Leopold drove through heavy Chicago traffic..

After Franks bled to death on the floor of the car, Leopold and Loeb dumped his body in a previously explored bog, then disposed of the other evidence in various places.

In an attempt to throw the police off the scent, they sent a ransom note demanding $10,000 from Franks’ rich dad.

But Leopold and Loeb had made a couple of key mistakes. First, the body, which was poorly hidden, was discovered the next day. This prompted an immediate manhunt for the killers, joined by Loeb himself. The typewriter used to write the ransom note was recovered from a lake, and more importantly, a pair of glasses were found near Franks’ body.

When the glasses were traced to Loeb’s optometrist, police learned that the optometrist had only written three such prescriptions.

Two were immediately identified and the third belonged to Nathan Leopold, who calmly told detectives he must have dropped them while bird hunting earlier in the week.

This explanation might have sufficed, but reporters covering the case soon discovered other letters from Leopold that matched the ransom note. When confronted with this evidence, Leopold and Loeb confessed.

Clarence Darrow agreed to defend Leopold, and the trial soon became a national sensation. Darrow, who did not dispute the innocence of children, delivered one of his most famous speeches against the death penalty.

The judge allowed himself to be convinced and imposed life sentences. Apparently dissatisfied with the lawyer’s work, Leopold’s father then reneged on his contract to pay Darrow.

In January 1936, a fellow inmate killed Loeb in a bloody knife fight in the prison shower.

Leopold was paroled in 1958 with the help of noted poet Carl Sandburg, who testified on his behalf. He lived the rest of his life in Puerto Rico, where he died in 1971.