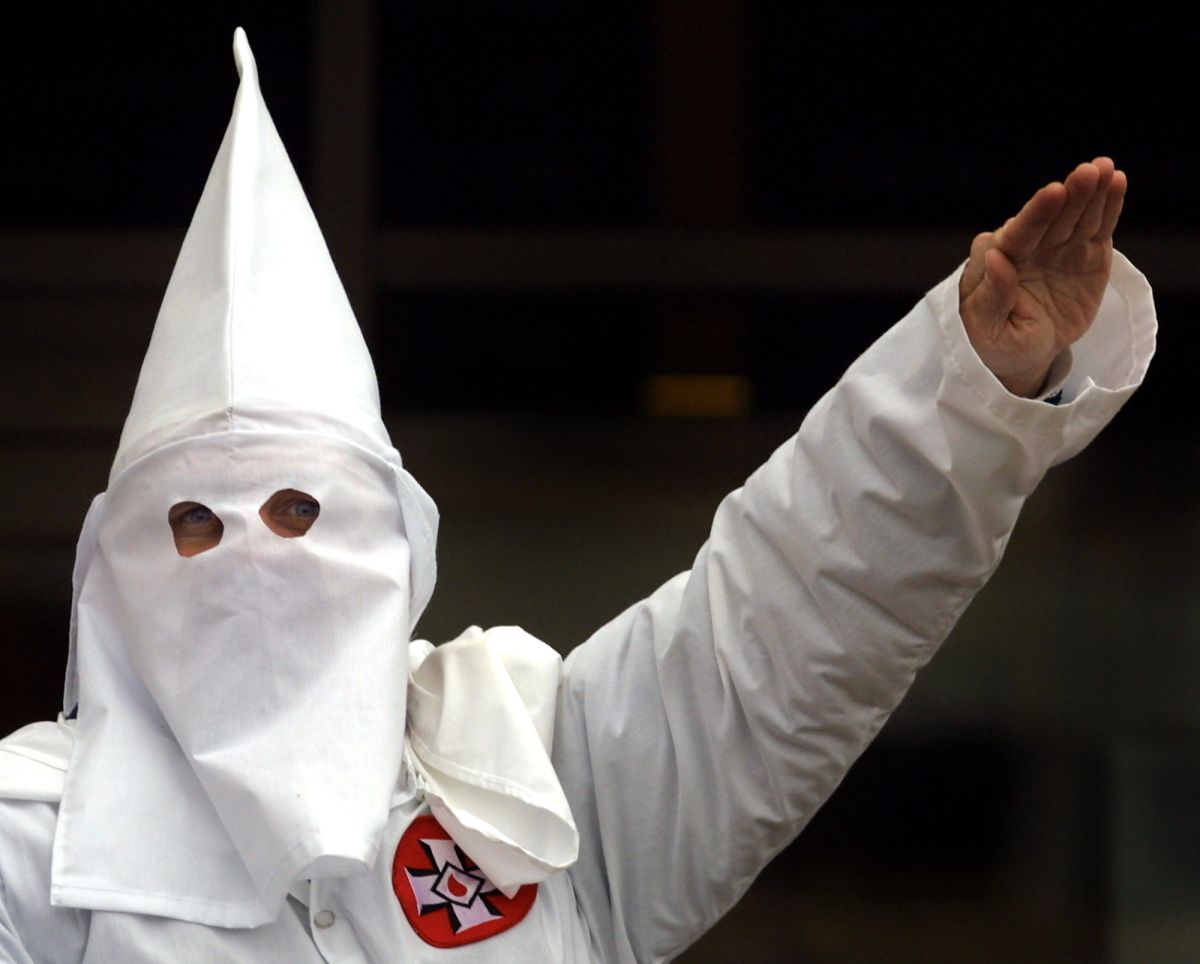 The three young civil rights workers: Michael Schwerner, Andrew Goodman Y james chaney they were working to register black voters in Mississippi, drawing the ire of the local Klan. The deaths of Schwerner and Goodman, white Northerners and members of the Congress of Racial Equality (CORE), provoked a national outrage.

When the desegregation movement met resistance in the early 1960s, CORE created an interracial team to ride buses to the Deep South to help protest.

these so-called freedom riders they were brutally attacked in May 1961 when the first two buses arrived in Alabama. A bus was set on fire; the other approached by KKK members who beat up the activists inside, while Alabama police provided no protection.

Even so, the Freedom Riders were not deterred and continued to arrive in Alabama and Mississippi.

Michael Schwerner was a particularly dedicated activist who lived in Mississippi while helping black people vote. Sam Bowers, the Imperial wizard for the local Klan, decided that Schwerner was a bad influence and had to be killed.

When Schwerner, Goodman, and Chaney, a young black man, were returning from a trip to Philadelphia, Mississippi, they were pulled over for speeding by Deputy Sheriff Cecil Price, who was also a member of the Klan. He then held them in custody while other KKK members prepared for his assassination. finally released, the three activists were chased out of their car and cornered in a secluded spot in the woods where they were shot and then buried in graves that had been prepared in advance.

When news of her disappearance broke, the FBI gathered in Mississippi to investigate. With the help of an informant, the agents learned of the Klan’s involvement and found the bodies. Given the Mississippi refused to prosecute the attackers in state court.the federal government charged 18 men with conspiring to violate the civil rights of Schwerner, Goodman and Chaney.

Bowers, Price and five other men were convicted; eight were acquitted; and the all-white jury deadlocked on the other three defendants.

On the forty-first anniversary of the three murders, on June 21, 2005, Edgar Ray Killen was found guilty on three counts of manslaughter.. Killen, 80, known as an outspoken white supremacist and part-time Baptist minister, was sentenced to 60 years in prison. He died in 2018.