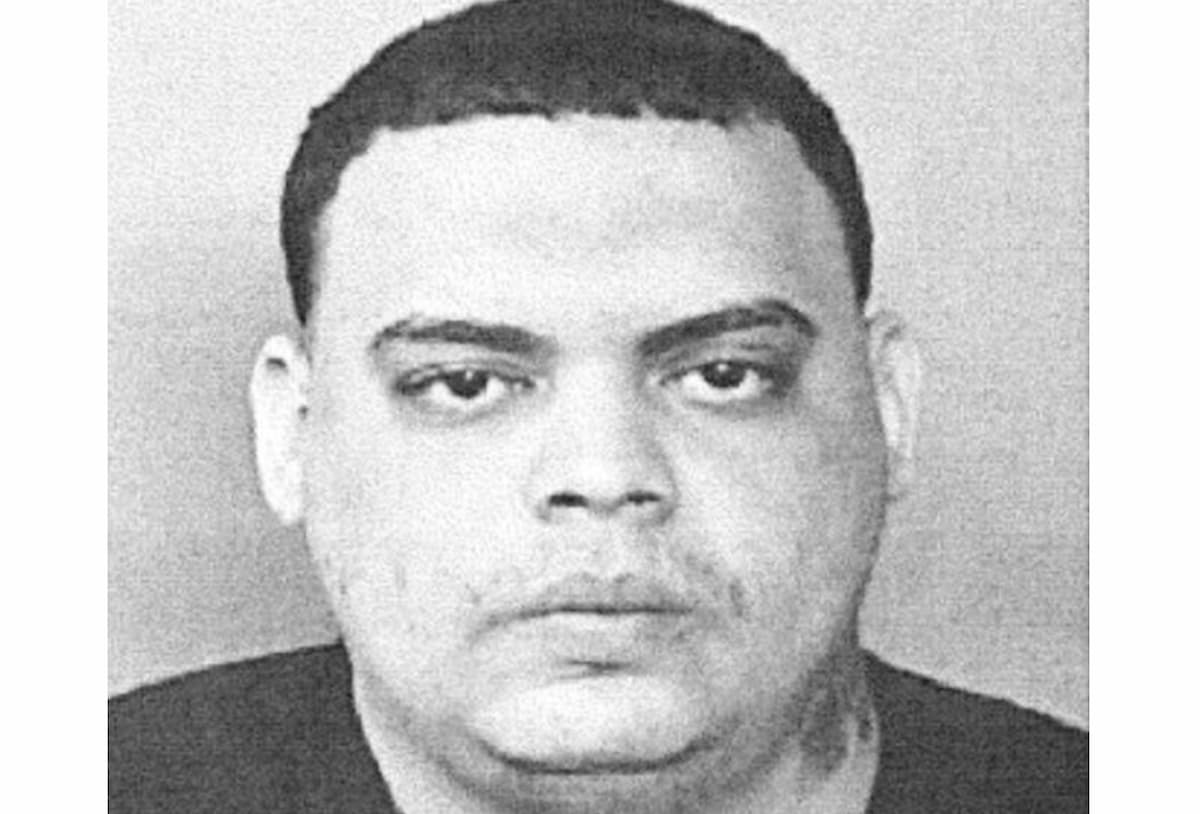 BAYAMON, Puerto Rico – Starling Abreu Rodriguez, one of the leaders of the narco-organization of the Lopez Sicardó residential complex in Rio Piedras, who had been confined since March in the Bayamon correctional complex after being extradited from Pennsylvania, was found dead last night in the cell he was occupying in Annex 292.

A correctional guard found the body at 9:29 p.m. last night, sitting on the toilet with his head submerged in the sink. There were no signs of violence, and the autopsy will confirm if this is yet another death by fentanyl in the country’s prisons.

Abreu Rodriguez, 24, was the partner of Geoffrey Jomar Perez, one of the accused in the kidnapping that occurred at the El Hipopotamo restaurant in Rio Piedras in October 2021, where a teenager was killed.

The agents were looking for Abreu Rodriguez that day for violations of the Domestic Violence Prevention and Intervention Act to execute an arrest warrant issued by Judge Iraida Rodriguez with a $200,000 bail.

On July 23, 2021, Abreu Rodriguez was wounded in the buttock in a shooting on Barbosa Street, intersection with Del Rio Street, in Barrio Obrero, where Julio Alexis Guillen Ramirez, 40, a resident of the area, was killed.