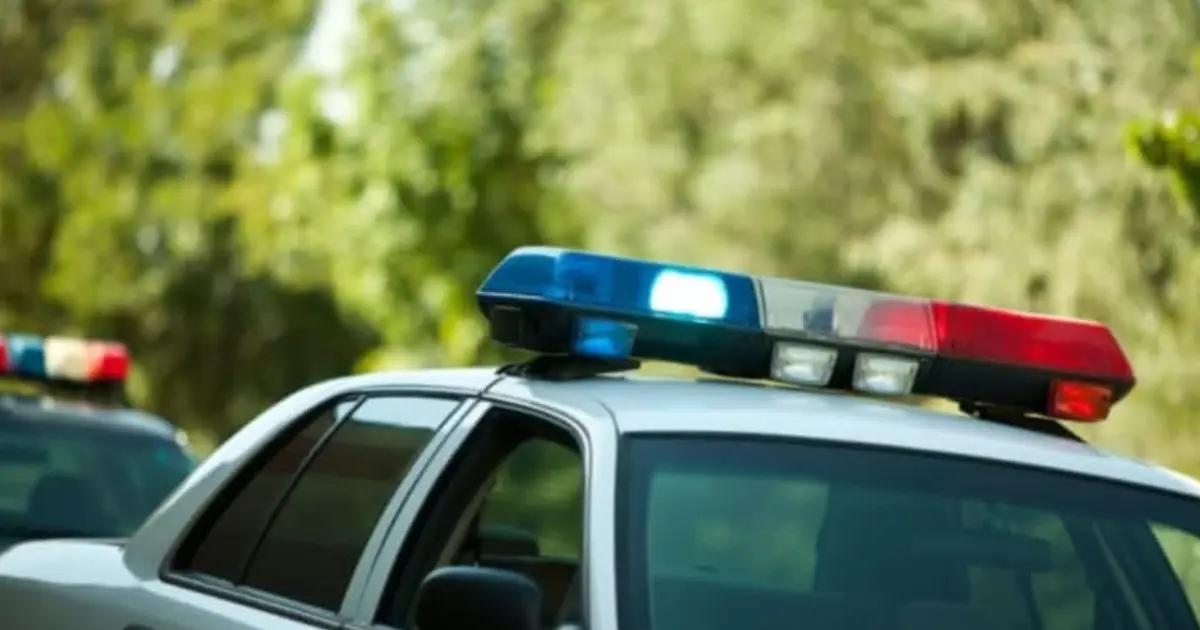 Police confirmed at least one death after a shooting broke out in the middle of the National Peanut Festival parade downtown Dothan, a city in the state of Alabama, on Saturday morning. Paradegoers ran after hearing the gunshots.

Several people were shot in the shooting. Another victim was reported in serious condition and was undergoing surgery at the time of this writing, while another person was taken to Flowers Hospital for evaluation, according to WDHN.

The details of the deadly shooting

A woman who witnessed the shooting stated that she saw attendees running around, terrified by the situation. “I could hear people screaming, ‘They’re shooting, they’re shooting,'” she told the media outlet quoted above. Some people were standing on parade floats, according to the testimony.

Many tried to hide from danger by hiding in the boxes of their pickup trucks. Several witnesses were being questioned at the time of writing, according to WDHN. Witnesses revealed to the local news station that an argument sparked the shooting.

What caused the shooting?

The argument that led to the shooting at the parade in Dothan occurred in front of a Shell gas station. The shooting was initially believed to have occurred after the parade had ended. However, according to WSFA, the event was still active.

According to the media outlet, a video showed an argument that occurred at Main and Montana Street. Dothan police and the Houston County Sheriff’s Office were on the scene following the shooting that sparked terror at the 78th Annual National Peanut Festival Parade.

“We weren’t sure what was going on,” a witness said.

“We have several people we’re talking to right now and we hope to release more information later,” Dothan Police Chief Will Benny revealed to WTVY. “We’re processing a lot of information right now,” the officer added.

“We just weren’t sure what was going on and we were told shots were fired, and we should take cover,” another witness told WTVY after the shooting broke out at the parade.

A helicopter assisted on the scene.

A police helicopter that was being used in the parade supported police efforts following the shooting, according to WTVY. Another medical emergency was reported as a separate incident that occurred around the same time in the city of Dothan.

Apparently, a vehicle overturned on Saunders Road. A few months ago, during the celebrations of the 4th of July in a Chicago suburb, at least six people were killed, and 24 were injured in a shooting unleashed in the middle of the parade. WDHN, WSFA, and WTVY reported.