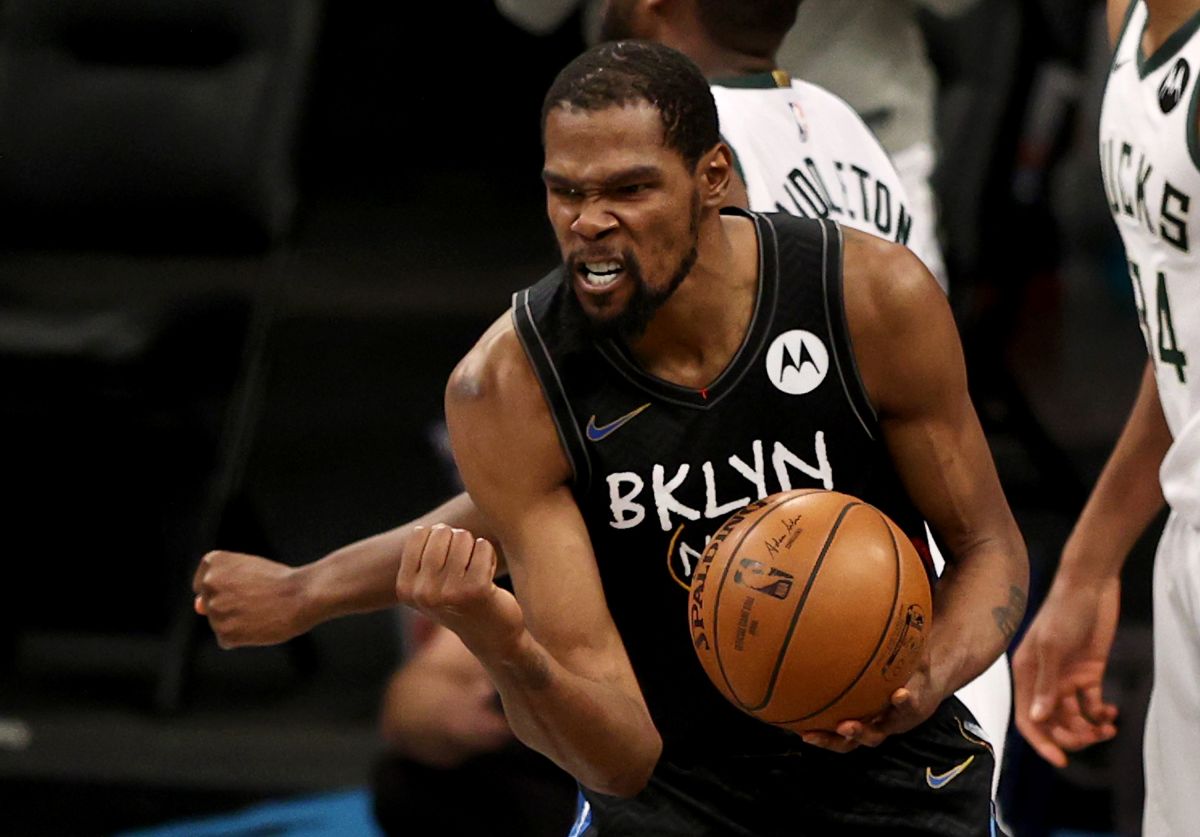 The NBA has once again experienced a new demonstration of Kevin Duran, who is back on the court with Brooklyn Nets after being out of action for six weeks with an injury. The return of “durantula” was one step away from being perfect, because he scored 31 points in 35 minutes, but it did not prevent the New Yorkers from losing to Miami Heat for a board of 113 by 107.

“I feel full of energy. I feel grateful for the opportunity to play. It sucks being away and not being with the team. I felt bad that I couldn’t help and contribute and try to change some things for us.” Kevin Durant told ESPN.

It’s important to note that Durant sprained his knee a couple of weeks ago, reason enough to part ways with the team in big games. In fact, his loss was so remarkable that, brooklyn he went through a losing streak, but now the center says he’s ready to be some kind of savior.

“I don’t see myself as a savior, but I know what I can do and how much I can help this team and what we’re missing as a group, but I’m not trying to go out there and win a game by myself tonight or make it all about me. . I just try to go out there and help out and be a good teammate and do what I do. I know what I bring to the table and I try to do it the best I can.” added the Nets star.

The defeat for the team that lives in the Barclay’s Center It was a bit painful because it was a direct rival and more so when the return of its main star and the franchise captain was taking place. However, Durant himself is confident of securing the postseason ticket thanks to the confidence of his teammates.

“It’s about taking it one day at a time. I can have all the confidence that I want, if we don’t go out there and really put the work in, then nothing is going to happen. So I can talk about how confident we are and how things look and give you slogans about what our team can be.”Durant finished.

Those led by Steve Nash, face important matches against teams that are in the midst of fighting for a place in the postseason. In the first instance, they should be measured Boston Celtics, then Charlotte Hornets to later see their faces in the most anticipated duel, before the Philadelphia Sixers of Joel Embiid and James Harden.

Disappointed in James Harden? Kevin Durant starred in a curious gesture in the All-Star Game draft