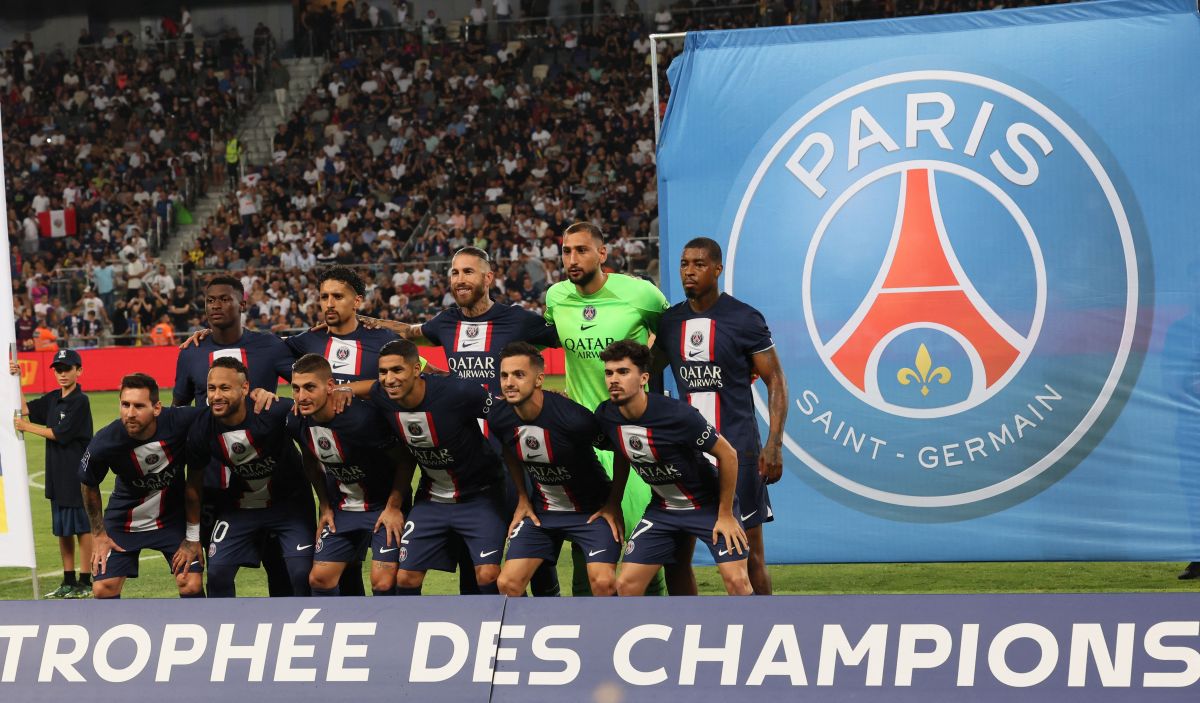 Paris Saint-Germain (PSG) has launched its new sports project, which includes certain changes with which Neymar Jr. would not agree.and is that according to what ‘L’Equipe’ has indicated, the Parisian team will be able to put an end to some concessions that it had with various footballers, including the Brazilian.

PSG hired Luis Campos as their new sporting director and has given him the task of laying order regardless of the privileges the players had. and precisely after the first meeting he had with the players, he clarified certain points and imposed new rules.

According to ‘L’Equipe’, one of the rules is the ban on footballers going out at night, one of the things Neymar is used to. It should be noted that in order to establish this rule, Luis Campos found out which places his players frequent at night.

For his part, the team’s new coach Christophe Galtier also joined the changes in the squad and established his own rules, which range from the prohibition of the use of mobile phones in the dining room, to the obligation to arrive early to training.

Campos, has been in favor of the discipline methods of the technician and highlighted the importance that both theThe breakfasts as the lunches are with the whole staff together.

The whole of the Parc des Princes has already had its first success in this new project, by win the French Super Cup beating Nantes 4-0. Likewise, his official debut in Ligue 1 will be this Saturday against Clermont Foot as a visitor.

Also read:
– Neymar Jr. and his particular “farewell gift” to the Argentine Leandro Paredes [Video]
– Mauricio Pochettino analyzed his time at PSG: “Everything that is not winning the Champions League is a failure”
– Neymar Jr. blunt about the future of PSG: “If Kylian Mbappé, Lionel Messi and I are fine, PSG will be fine”