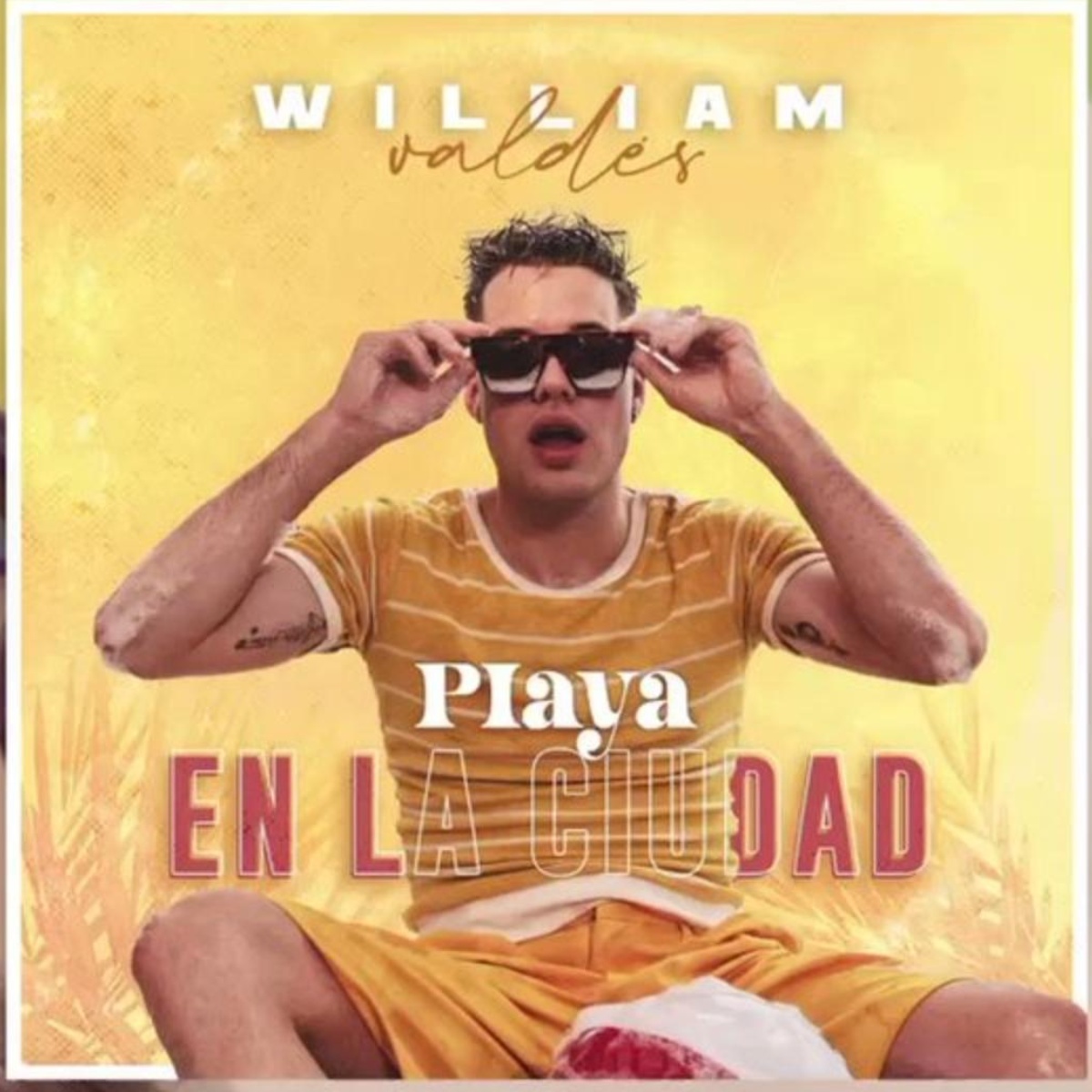 Days ago we let you know that William Valdes premiered a new song titled ‘Beach The City‘ and its respective music video on all digital platforms. However, netizens assure that this topic was a resounding failure and are based on the figures of the Spotify platform to support that argument.

The theme was written and produced by singer Kalimba while the distribution was handled by ARK Records. Regarding the lyrics, the host of Venga La Alegría sought to capture the freshness that characterizes the Caribbean people and wanted to make it clear that any place is a party place if it is accompanied by a great love.

“It’s a feeling of having a goal accomplished, of something I wanted to do a long time ago, of getting rid of that thorn… Now the next goal is for people to like the product,” he declared. William Valdes on the theme ‘Beach in the city’, which is now available on the Spotify platform and has a music video on YouTube.

‘Beach in the city’ is not having the expected success

Unfortunately, the 28-year-old driver born in Havana, Cuba has become the target of harsh criticism and cruel ridicule due to the release of his new song, since the music video published on YouTube has several negative reviews.

However, the detail that caught our attention is that ‘Playa La Ciudad’ has received less than two thousand views on Spotifywhich makes more than one think that this song was a resounding failure, especially considering that he has millions of followers on Instagram and other social networks.

It may interest you: William Valdés says that Jolette “doesn’t sing anything” and she responds angrily

Who is William Valdes?

As American Post News mentioned before, William Valdes is an actor, host and presenter of Mexican television who started his artistic career in 2011 but what gained relevance within the world of entertainment in 2020 by joining the ranks of TV Azteca’s Venga La Alegría morning show.